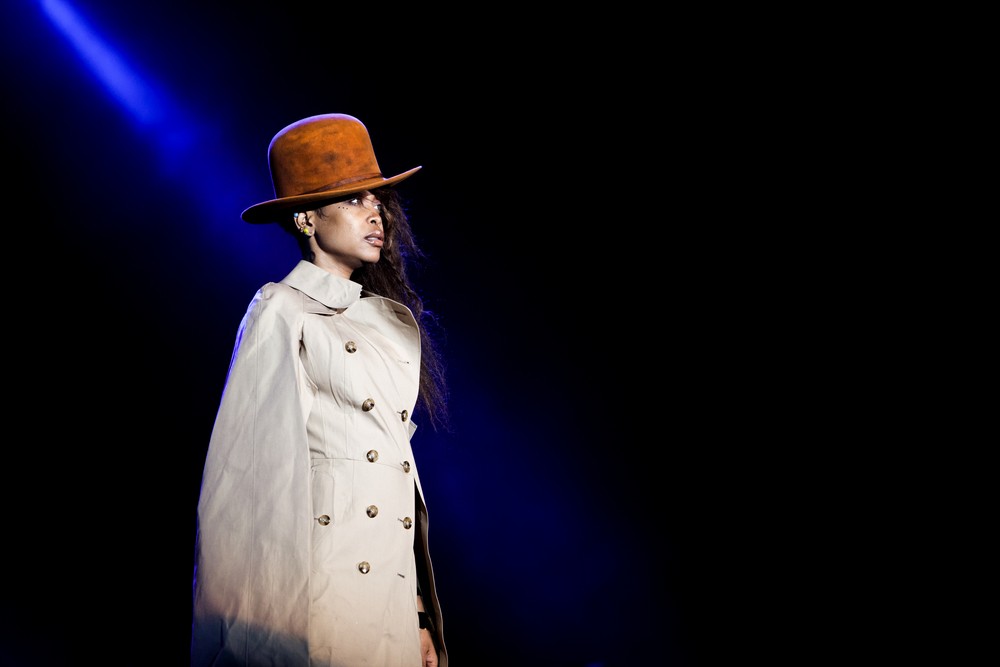 Singer-songwriter and actress Erykah Badu, who spawned the musical movement neo soul, makes albums that hang together rather than feel like a collection of singles. She’s also a strong, plain-talking Solo Mom who has three children—Seven, Puma, and Mars—fathered by three rap stars. As she told the Telegraph, she is still trying to figure out the enduring differences between men and women: “When you’re in a relationship, you want it to work. My parents did, I did. But . . . we don’t know how to perform in relationships.” Badu and the kids’ dads work together to support their kids. On blackcelebkids.com, she’s quoted as saying, “I make sure that the fathers are active. The queendom is in Dallas. Various times in the year, everybody’s there at once, and we all get along. Those are my brothers . . . we’re very cognizant of what’s going on with our children.” Badu, who was raised by her mom and two grandmothers, also has the benefit of strong female role models. “I come from a long line of strong matriarchs,” she told the Telegraph. “My maternal grandmother’s advice is: ‘Keep living—it’ll come to ya.’”