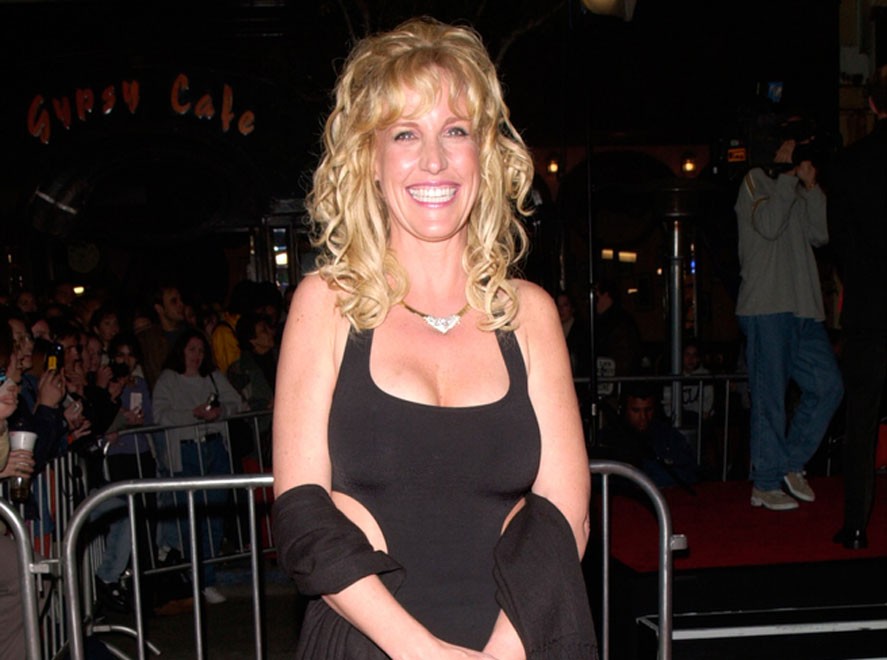 While working as a law clerk and raising her three kids on her own, Erin Brockovich built a career fighting corporate pollution through the legal system, even though she’s not a lawyer by training. Her detective work in uncovering Pacific Gas and Electric’s poisoning of groundwater led to an unprecedented settlement in 1996 for the citizens of Hinkley, California—and led Julia Roberts to portray her in the title role of the film Erin Brockovich. This turn of events didn’t exactly lead to a life of glamour for the Solo Mom: Brockovich missed watching Roberts receive her Best Actress Oscar in person because she was home with a sick child. In what any Solo Mom would recognize as a huge understatement, Brockovich described “raising children with an absent father and no child support” as a “difficult task.”