Drew Barrymore: “One thing at a time” 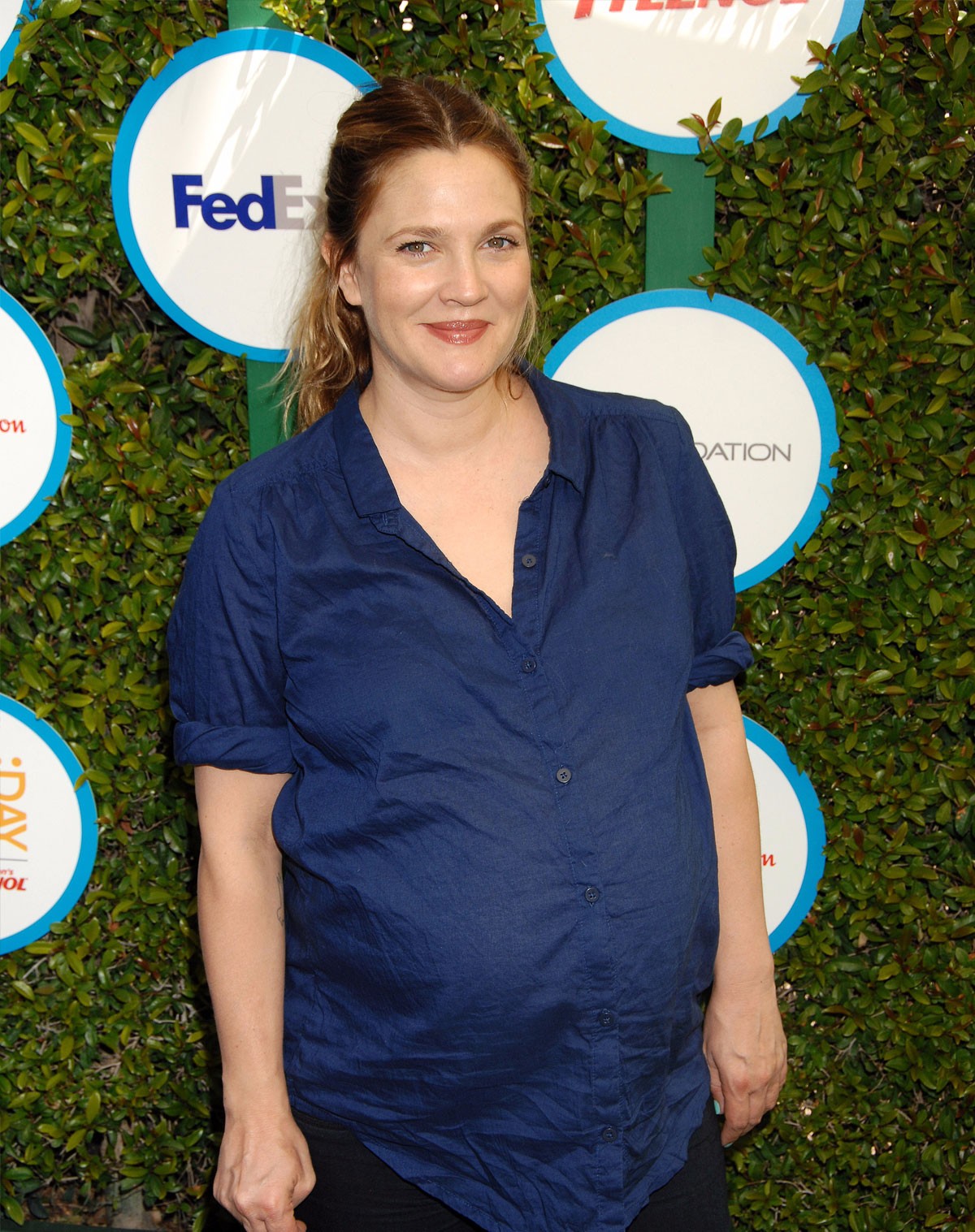 In April 2016, actress, entrepreneur, author, and producer Drew Barrymore shared that she and her husband of nearly four years, Will Kopelman, would be divorcing. The couple released an announcement to People magazine, stating, “Sadly our family is separating legally, although we do not feel this takes away from us being a family. . . . Our children are our universe, and we look forward to living the rest of our lives with them as the first priority.”

The emphasis on the kids’ well-being comes as no surprise: the actress has always been forthright about the priority she places on her parenting. In a 2015 article in People, Barrymore discussed the value of work, the importance of balance, and the way she tries to make sure daughters Frankie and Olive know they come first. “I was in the kids’ class . . . this morning and I started fretting about some piece of work news that was just stressful,” she shared. “[The kids are] singing I don’t even know what song, and we’re all doing our lollipop drums and I just thought, ‘Save it until after class.’ One thing at a time.”

Sometimes balance between work and family isn’t possible; as Barrymore concedes, “Fifty-fifty would be ideal but life doesn’t work like that. Life is messy.” What the actress strives for is positive modeling. “I want [my girls] to see that work can be a good, positive, fun, happy thing. I’ve worked since I was 11-1/2 months old so I have to be able to work, too. But I have to put them first. I don’t know if it’s good enough for anyone but I’m doing my best.”

Barrymore has said that her kids have made her a better person. “My daughters have made me behave as the person I always dreamed to be,” she recently shared with Extra. Creativity is a big part of their lives: “When I’m with them by myself, which is all the time, they’re like, ‘We want to paint.’ I’m like, ‘I have to cook breakfast, you alone with the paints is going to be such a mess’ . . . we’ll do palettes so they can only get so much paint everywhere.” But to Barrymore, the potential for mess is worth it. “You know what? It’s a good thing to occupy their time.” Not that the laid-back Solo Mom is adverse to a little television. “I still love TV, too . . . those mothers who are like, ‘I never let my kids watch TV.’ I’m like, ‘Oh, my God, I totally let my kids watch TV!’”

Her disarming frankness has been evident since 1982, when Barrymore became one of the most famous child stars of all time playing Gertie in Steven Spielberg’s film E.T. the Extra-Terrestrial. Over the years, she has continued to draw notice with roles in films as diverse as Poison Ivy, The Wedding Singer, and Miss You Already. And as the creator of Flower Beauty, Flower Eyewear, and Barrymore Wines, Barrymore is nothing if not diverse in her interests. “Right now the companies that I’m doing bring me a tremendous amount of happiness,” she told Hamptons magazine in 2015. “They challenge the things that are important for me to be challenged with, like art and business, and creativity and functionality, and yet I’m being the mom that I want to be. So that for me is everything.”

Moving forward as a Solo Mom, Barrymore’s life and worldview remain expansive. As she shared with Kveller.com shortly after she and Kopelman announced their plans to divorce, “I have such a good thing in my life with my kids.” And she continues to strive for a rich, balanced life. At the time of the interview, Barrymore had recently attended a conference, where she was struck by a quote. “[A woman at the conference] said, ‘I can’t wait to go to work, and I can’t wait to get home,’” Barrymore shared. “And I thought, that sums up a great womanhood to me.”