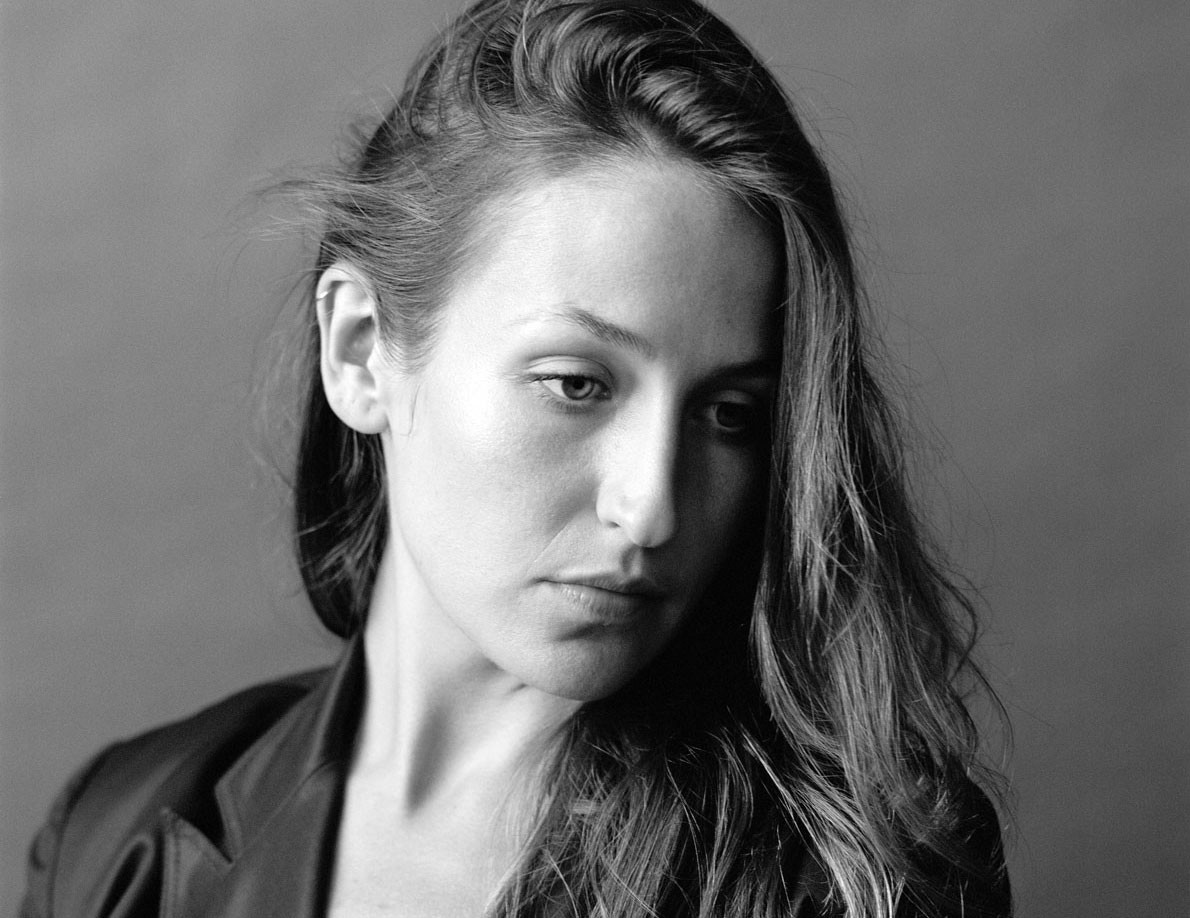 When English-American singer Domino Kirke collaborated with Luke Temple from the band Here We Go Magic to create a dreamy four-song EP titled Independent Channel, the duo drew inspiration from the everyday world. One of those inspirations was Cass, Kirke’s son with musician Morgan O’Kane. Kirke and O’Kane are no longer together, but they coparent Cass. The EP opens with the track “Son,” a richly layered song influenced by Kirke’s experiences with motherhood.

Cass has inspired his mother’s music in more ways than one. Kirke, who took some time off from singing to become a full-time doula, returned to music thanks to Cass. As she told dossierjournal.com, “When my son turned three he started to engage with me in a whole new way . . . he started saying things like, ‘Mummy, I like your dress’ . . . But the line that was a complete game changer for me was, ‘Mum, I like it when you sing. Sing that again!’ So I did.”

Kirke’s father, Simon Kirke, was the drummer in the British rock bands Free and Bad Company, so she knows firsthand what it means to have a parent making a living on the road for months at a time. As a child, that wasn’t always easy, which has informed her own decisions as she navigates being a Solo Mom and a musician. “It was kind of a strange struggle to have as a kid,” she tells Vogue magazine of her childhood years, “because I knew what he was doing was cool and it was his art and he loved it and people were impressed by it. But I didn’t get to have a day-to-day dad.”

And so she’s looking to carve out a unique path for herself, one that incorporates her roles as musician, hands-on Solo Mom, and doula (she’s still a birth coach and founder of the Brooklyn collective Carriage House Birth). “I don’t have the time to go on tour for two years,” she told Tommy Shackleford on the Pancakes and Whiskey website. “It feels like I’m finding a different trail than my friends who are in bands and are gone for . . . years.”

Embracing multiple roles represents a change for Kirke. “But once I had my son I was like, ‘No, I can do all of it,’” Kirke tells Vogue. And when things get hairy? As she jokes to Shackleford, “Child-raising calls for caffeine.”

To get a feel for Domino Kirke’s music, check out her YouTube channel.

Hall of Fame solo mom in the spotlight musician