Connie Britton: All the Good Stuff 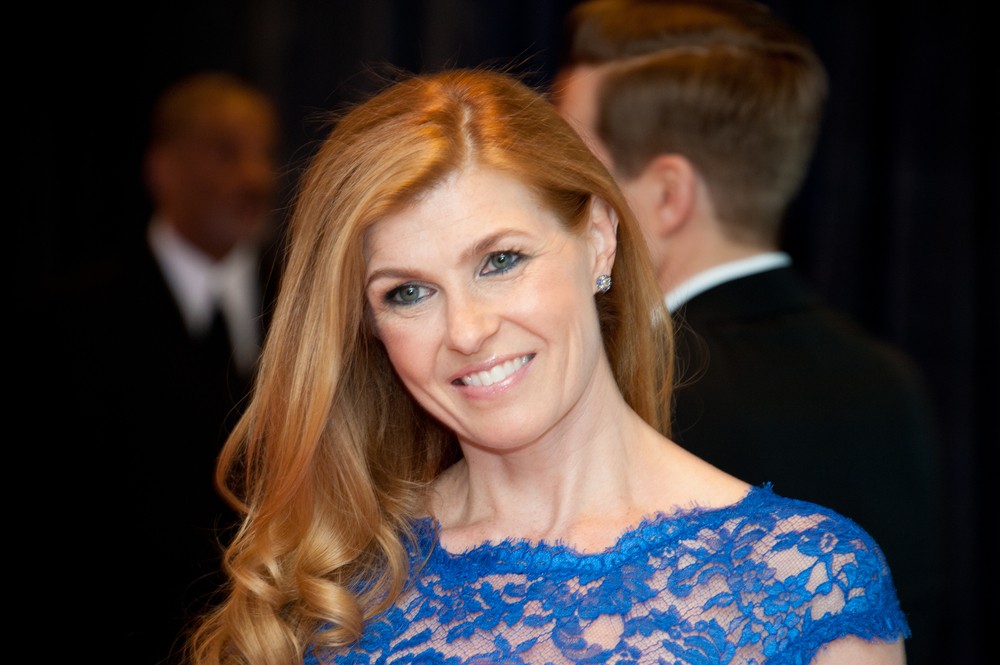 A few years ago, actress Connie Britton had a realization: “I always knew I wanted a child, and I always assumed I’d be doing it with a man,” she told Redbook magazine in 2012. “Then my parents passed away within three years of each other. Right after that, a lightbulb went off in my head and I thought, ‘What am I waiting for?’ I wasn’t in a relationship at the time, but I thought, ‘This is something I want to do. I can do it.’” In 2011 she adopted son Yoby from Ethiopia and became a Solo Mom, an experience she has described to People magazine as “wonderful and life-changing.” Britton has a lot of respect for her fellow Solo Moms: as she told US Magazine, “[T]here are so many women out there who are single moms . . . and doing it and making it work every day. I think it’s becoming much more a part of our culture and I hope that it will become more accepted and that those women are going to be more and more appreciated, respected, and supported.” Britton works hard to balance motherhood with a thriving career; the actress, who has received four Emmy award nominations for her roles in the television series Friday Night Lights, American Horror Story, and Nashville, is also appearing in the 2015 film Me and Earl and the Dying Girl (which won the Grand Jury Prize at Sundance), and has been working on a documentary about Ethiopian orphans. And things just keep getting better. As she told MORE magazine, “My whole life has been building to all the good stuff that has happened to me in the last few years.”