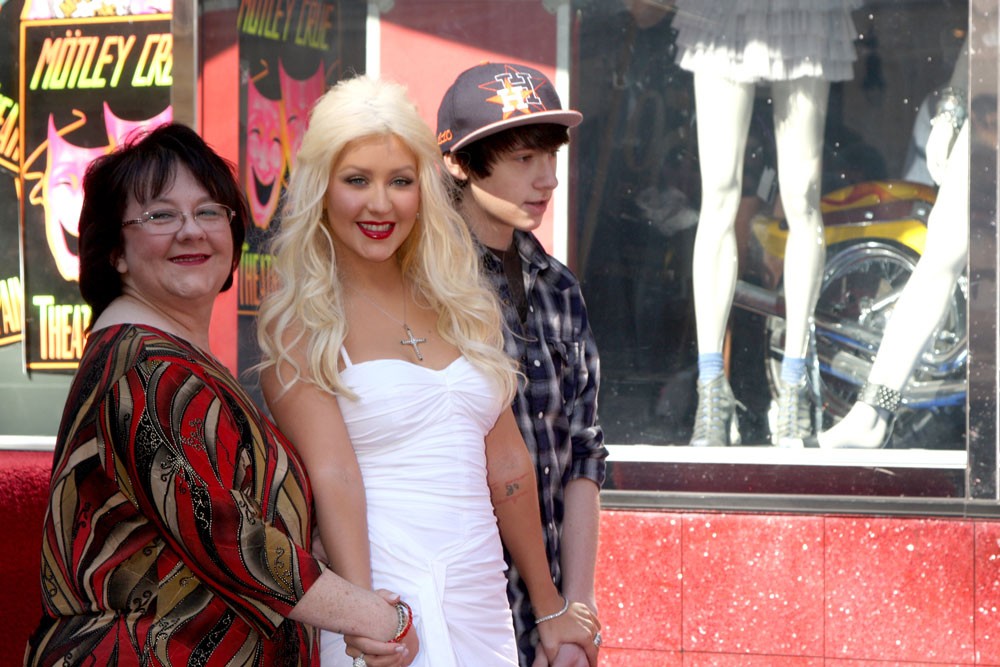 The years after Christina Aguilera and first husband, music executive Jordan Bratman, finalized their divorce weren’t easy ones for the singer. Aguilera’s album sales were down, and she was criticized for everything from her weight to her performance in the film Burlesque. But being a Solo Mom to Max, her son with Bratman, helped her reprioritize and stay strong. Contrasting parenting to the “superficiality” of the entertainment business, Aguilera told the New York Daily News in 2012 that motherhood had helped her “realize who I am aside from my career” and shaped her most important decisions. “It’s hard not having the consistency of a partnership on a daily basis,” Aguilera noted, though she also complimented her ex on his skills as a father. Currently engaged to Matt Rutler, with whom she had daughter Summer Rain in 2014, the singer is reprising her role as a coach on the reality show The Voice and looks forward to the release of a new album in 2015.