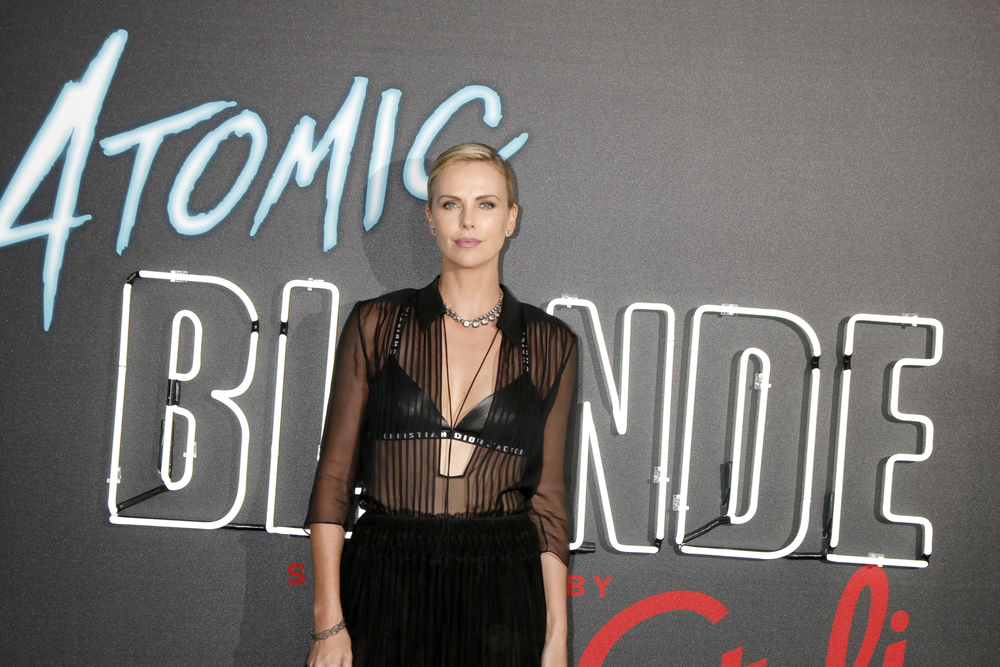 When she adopted her first child, Jackson, on her own in 2012, Charlize Theron looked to her own mom for Solo Mom inspiration. “My mom has made it possible for me to be who I am,” Theron told British Vogue in 2012. In 1991, when Theron was just 15, her mother shot and killed Theron’s alcoholic father when he physically attacked them. She then moved with Theron to Italy and New York City as Theron pursued a career—first as a dancer, then as a model, and, eventually, as an actor. “Her greatest skill was encouraging me to find my own person and my own independence,” said Theron.


When it came to becoming a mom herself, Theron said she always knew she would adopt, though she didn’t envision doing it by herself. “I don’t think any mother aims to be a single mom,” she told Australia’s Madison. “I didn’t wish for that, but it happened.” However, as she told Ellen DeGeneres, her two dogs keep her from feeling like a Solo Mom. “People keep saying, ‘Oh, you’re a single mom,’ and I’m like, ‘Actually, I’m not. I’ve got two boys helping me out.’”

In 2015, Theron’s family grew when she adopted daughter August. “[I hope] to be like my mom,” Theron has said. “Fair, tough, and supportive. Our family is everything.” Recently, Theron revealed to the Daily News that Jackson, now seven, who was assigned male at birth, is transgender: “Yes, I thought she was a boy, too. Until she looked at me when she was three years old and said, ‘I am not a boy!’” As she went on to say about raising her daughters, “My job as a parent is to celebrate them and to love them and to make sure that they have everything that they need in order to be what they want to be, and I will do everything in my power for my kids to have that right. . . .”

Theron’s career, which has included incredibly diverse roles in films such as Monster, is also thriving. In Monster, the actress’s portrayal of serial killer Aileen Wuornos earned her an Academy Award for Best Actress. She went on to depict a miner fighting sexual harassment in the 2005 drama North Country (for which she was nominated for a Best Actress Academy Award) and has drawn attention for her roles in 2012’s Prometheus and 2017’s The Fate of the Furious. In 2018, she portrayed a shrewd businesswoman in the dark comedy Gringo and a mom who’s just given birth to her third child in director Jason Reitman’s Tully, “a razor-sharp movie about the trials of motherhood,” according to IndieWire. Up next for Theron is Long Shot, costarring Seth Rogen, due in theaters May 2019.


You can hear her talking with Howard Stern about her life and Atomic Blonde below.