Carol Greider: “You Should Do What You Love to Do” 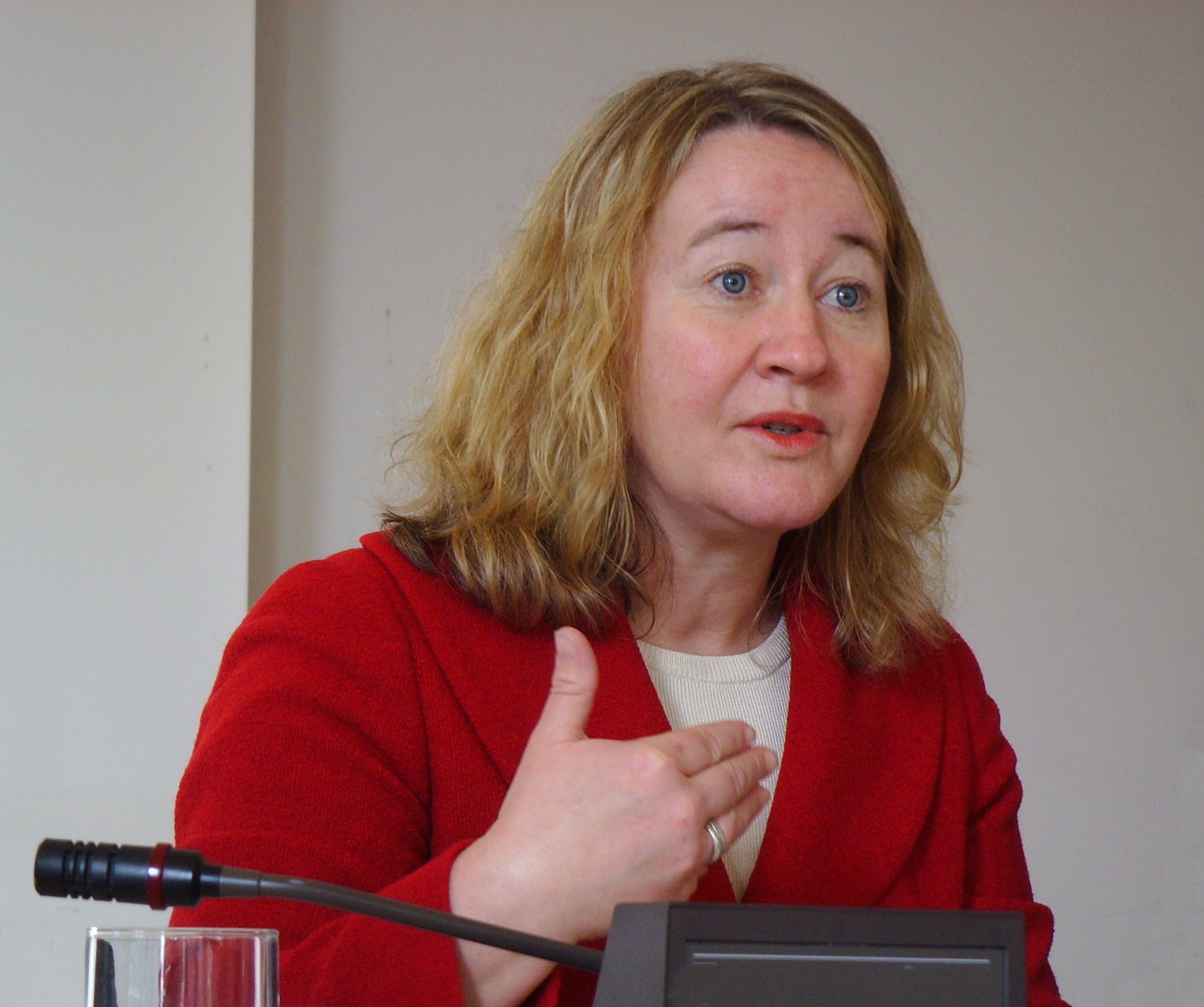 One day in 2009, Carol Greider was awake and folding laundry at 5:00 a.m. when she got the call: after she hung up the phone, she ran to wake her kids, Gwendolyn and Charles, then 10 and 13 years old, respectively. “I said, ‘By the way, I just won the Nobel Prize. You can go back to sleep now,’” she told CNN. Currently the director of molecular biology and genetics at Johns Hopkins University, Greider received the Nobel Prize in Physiology or Medicine along with her mentor, Dr. Elizabeth Blackburn from the University of California, San Francisco, and Harvard scientist Dr. Jack Szostak. The trio were recognized for their work with telomeres, the repeating DNA at the end of our chromosomes that protect chromosomes in much the same way plastic tips on shoelaces keep the laces from fraying. The team was also honored for discovering telomerase, the enzyme that causes chromosome ends to remain intact when they divide.

As sometimes happens in life, a perfect storm of events occurred around the time of Greider’s Nobel Prize win. “I won the Nobel Prize a year and a half ago, so I’m just kind of recovering from the frenzy of invitations and all of those kinds of things that I got from that,” Greider told McSweeney’s in 2011. “And I also got divorced at the same time [from fellow academic Nathaniel C. Comfort].”

But Greider, the daughter of scientists, isn’t one to buckle under unusual events. As a child, she was placed in remedial classes because of her dyslexia. “I thought that I was stupid,” she told the New York Times in 2009. But she persevered, honing memorization skills to master spelling, a talent that served her well later: “[W]hen I got to take classes like chemistry and anatomy where I had to memorize things, it turned out I was very good at that,” she has said. Being a woman with children in a man’s world has been a different kind of challenge. When Greider attended a press conference at Johns Hopkins to announce the prize, she brought Gwendolyn and Charles with her, which, it turns out, isn’t always the norm among the mostly male Nobel winners. As Greider remarked at the time, “In the newspapers, there’s a picture of me and my kids right there. How many men have won the Nobel in the last few years, and they have kids the same age as mine, and their kids aren’t in the picture? That’s a big difference, right? And that makes a statement.”

The Nobel Prize comes with a monetary award: in Greider’s case, she split the $1.4 million prize three ways. She was naturally thrilled, but her kids kept her grounded. “[R]ight now, my kids are in school, and I still have to make them lunches and dinners,” she told CNN at the time. “I live a pretty normal life.”

That groundedness is typical of the Solo Mom. “Having two kids and a full time job in the lab is a challenge, but having Charles and Gwendolyn is the best thing that has ever happened to me,” she wrote in her Nobel Prize bio. “My lab knows that I am a mom first, and the flexibility that academic science provides makes having a career and a family possible. I can go home when needed, or to a school play in the middle of the day, then come back and finish my work-day; or work from home on the computer.”

If Greider is appreciative of her situation, she’s also blunt. “I think that the term ‘having it all’ paints a very rosy picture of, you know, a house with a picket fence and nice shutters and that kind of stuff,” she told McSweeney’s. “And in fact, life is very messy. You get from Point A to Point B via Z, D, F, G and K. And so those kinds of terminologies of ‘having it all’ are really offputting because they don’t really acknowledge the path. But when young women ask my advice about ‘Can I be a scientist and have a family and a career?’ I tell them, ‘Absolutely. You should do what you love to do. And then you have to find the path and the way to go and do that.’ And I don’t say it’s going to be easy. But if there’s something that you love doing and you want to have a family, then you find a way to do it. And there’s not one way.”

Greider has found her way, which includes plenty of time with the ones she loves. “[W]hat I care about most is the kids and being there for them,” Greider said. “Just spending the time with them.”