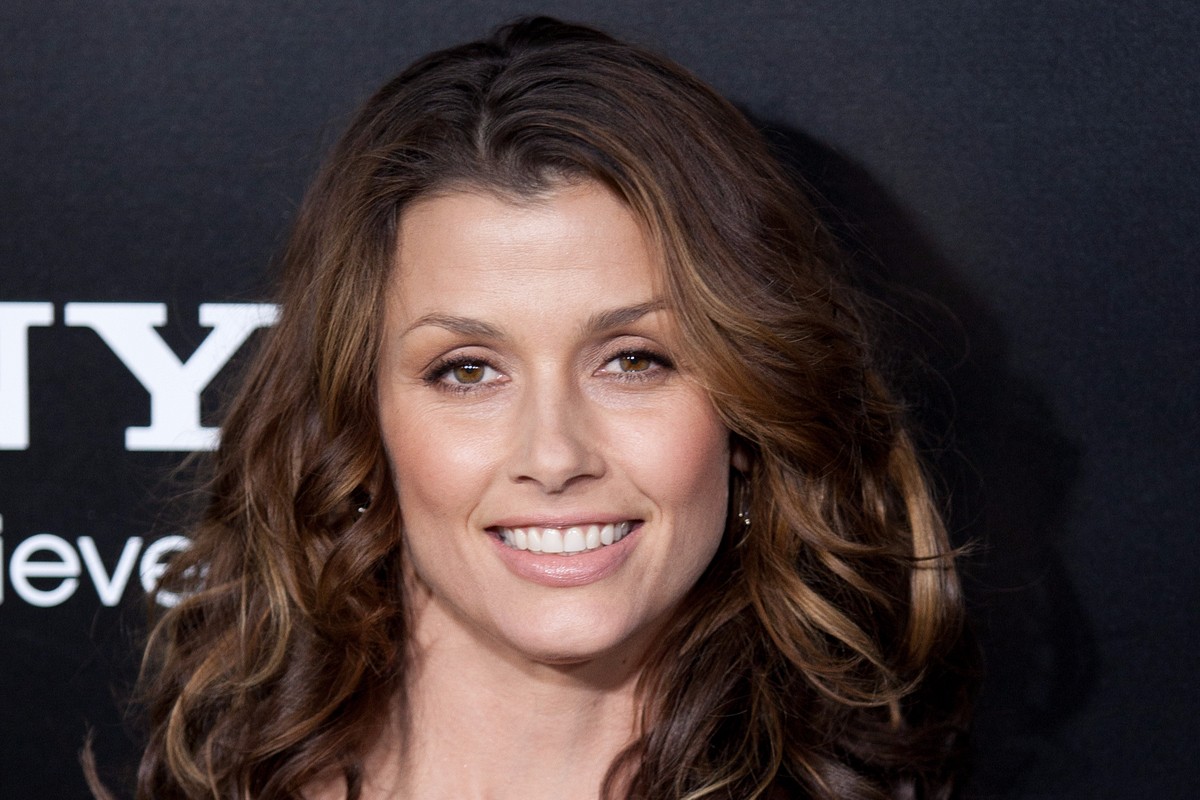 In 2007, two months after actress Bridget Moynahan and National Football League quarterback Tom Brady announced their split, Moynahan’s rep confirmed to People magazine that the actress was more than three months pregnant—and that Brady was the father. At that point, Brady was already involved with supermodel Gisele Bündchen; Moynahan was invited to quickly adjust to the fact that she was going to go this one solo. “You really have to weigh out all the pros and the cons and how [having a child solo] will fit into your life professionally, spiritually, and emotionally,” she told Harper’s Bazaar in 2008. “Doing it on your own when it wasn’t expected comes with a lot of fears and anxieties. But I felt 100 percent that I could do this.”

Not that this was always easy. “Going through that traumatic time of being heartbroken and then being pregnant turned my whole life upside down and inside out and just knocked the wind out of me,” Moynahan said. “But I got so much out of that. It’s golden and it’s tough and it was fucked up. But now I have a child, and it’s the best thing in the world.”

Over the years, Brady has remained involved in their son Jack’s life, and the exes themselves have established a cordial rapport. In 2015, an e-mail exchange between Brady and Moynahan was leaked, in which both parents expressed shared delight in Jack’s recent scholastic accomplishments. And each has moved on personally. Brady and Bündchen married in 2009 and have two children together. Moynahan married New York businessman Andrew Frankel in 2015.

She’s also remained busy as an actress. Moynahan has appeared in films ranging from Coyote Ugly to I, Robot, and currently stars in the CBS police procedural drama series Blue Bloods. She plays Erin Reagan, an assistant district attorney unafraid to stand up for her beliefs or even against her police commissioner dad (played by actor Tom Selleck). One of the hallmarks of the show is a dinner scene in every episode, where the family sits down and connects over a meal. These scenes have inspired a Blue Bloods Cookbook; the book contains dishes inspired by the show, as well as recipes from Moynahan and other cast members. One of Moynahan’s favorites? Swedish meatballs, which she has said were a traditional Christmas Eve favorite when she was growing up and are something Jack now enjoys.

“There’s not a second that I regret having a child on my own,” Moynahan told More magazine in 2011. And she’s proud of the community she’s created for her son. “I never made a comment about Gisele or Tom publicly,” she said. “I have a relationship with these people on a daily basis.” And that’s only been good for Jack. As she added, “My son has two loving parents and an extended family, whether it’s cousins or stepmothers or boyfriends. My son is surrounded by love.”

In this CBS clip, Moynahan discusses working on Blue Bloods, her work with The Hole in the Wall Gang charity, and motherhood.