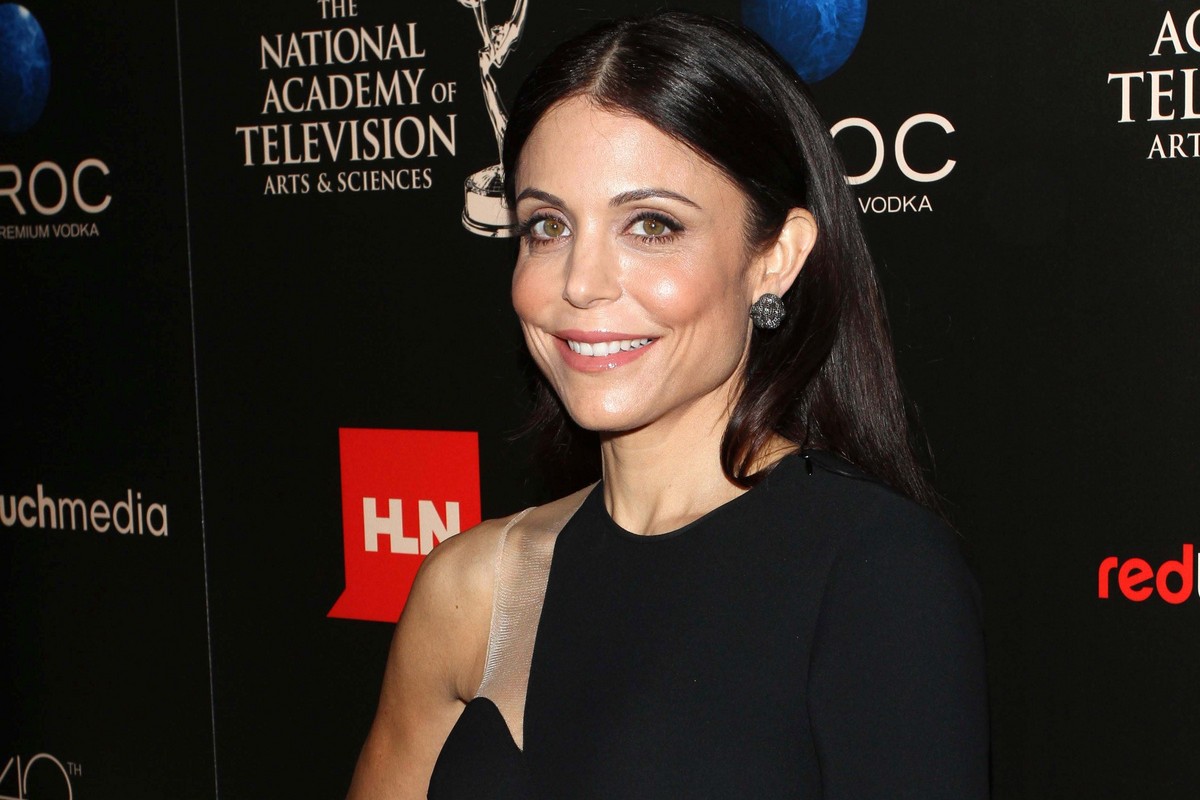 American reality-television personality and Skinnygirl empire founder Bethenny Frankel thought she’d found her happily ever after when she wed pharmaceutical sales executive Jason Hoppy. But the two filed for divorce in 2013, and it was a bitter split. The exes argued over who would leave their New York City apartment, and a custody battle over their daughter, Bryn, dragged on for more than a year.

Despite the animosity between herself and Hoppy, Frankel has worked to maintain an attitude of optimism: “Whatever I’m going through now, I’m certain I’ll learn something from it,” she told People magazine in 2013. “When the clouds pass, I will figure out what the silver lining was.”

Frankel has always worked to keep things stable for Bryn. When asked by Redbook how to talk to a child about divorce, Frankel said, “You live and set an example. . . . The overall message [to your child] is you’re safe and everyone loves you.”

And the Solo Mom, who shares custody of Bryn with Hoppy, is dedicated to being present for her little girl. “[T]he second I’m not working I’m with my daughter and that’s all I want to do,” Frankel shared on the talk show The Real in 2013. “It’s just quality time. You’re not on your BlackBerry, you’re not distracted, you’re not worried about nonsense.” She admits that it’s a balancing act: “It’s just like Nike says—you just do it,” Frankel said. “You have to be organized; what choice do you have? You don’t complain, you don’t explain.”

Frankel’s optimistic, can-do attitude has served her well, both personally and professionally. When her talk show, Bethenny, was canceled in 2014 after one season, Frankel returned with enthusiasm to the reality show that catapulted her to fame, The Real Housewives of New York City. And she continues to find joy in her twin roles as businesswoman and Solo Mom. She recently launched the Skinnygirl candy line: preportioned packets at 100 calories each, including chocolate truffles, chocolate bars, chocolate-covered almonds, and gummies. And as for motherhood? “Being a mom is a great, rewarding, fulfilling, free, pure experience,” Frankel told OK! magazine in 2014. “There’s nothing like it.”