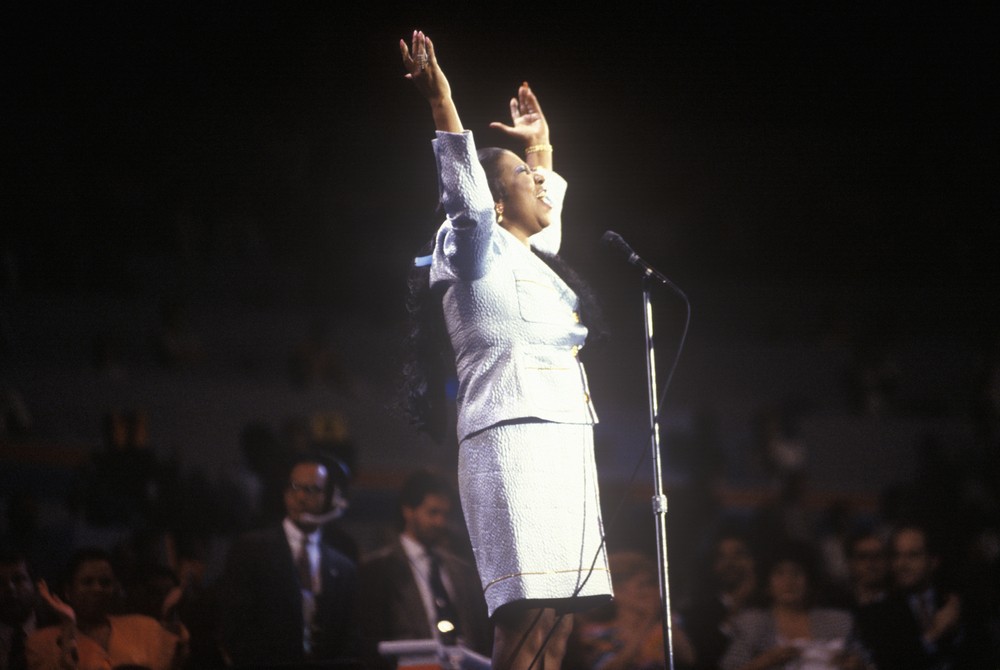 Aretha Franklin was regarded as something of a musical prodigy from an early age. By 14, she had recorded her own gospel album and joined her preacher father’s traveling revival show. She became a young mother not long after, with a second son arriving within two years. Famously reticent about her private life, especially her children, Franklin has never divulged the identity of her oldest boys’ fathers; her grandmother took in the children when Franklin was 18 so that the singer could pursue her musical career. Franklin went on to have two more sons; two of her sons eventually became involved in the music industry, including her son Teddy who played guitar for her for years.

In a 2012 Today show interview, Franklin shared her thoughts for any young adult entering the music industry: “I think parents have to really talk to their children before they leave home . . . [so they] leave home prepared, really.” The singer has won the Grammy Award for Best Female R&B Vocal Performance so many times consecutively that it has sometimes been referred to as “The Aretha Award,” and she is also the first woman ever to be inducted into the Rock and Roll Hall of Fame in the performer category. In 1994, she received the Kennedy Center Honors, the youngest person at that time to have done so.