Anna Faris: Coparenting After Divorce with Friendship and Love 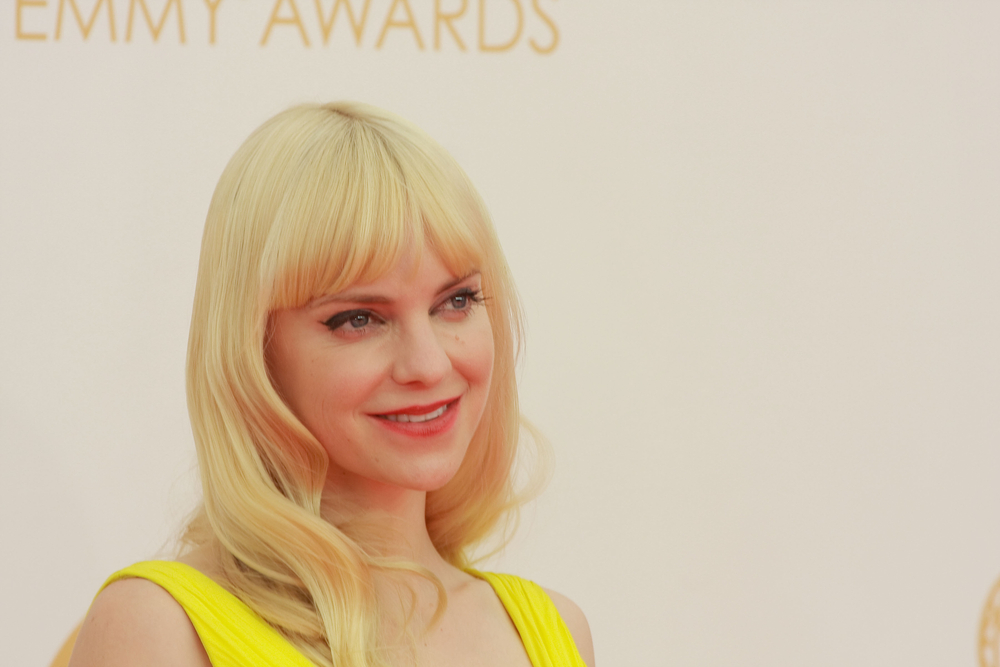 Divorce ain’t easy; just ask Anna Faris and Chris Pratt. “Divorce sucks,” Pratt matter-of-factly told Entertainment Weekly, eight-plus months after he and Faris brought their eight-year marriage to a close. But the exes are positive about the way they are handling parenting. As Pratt said, “[A]t the end of the day, we’ve got a great kid who’s got two parents who love him very much.”

Their kid is son Jack, who turned five amidst the upheaval of the couple’s August 2017 announcement of their separation. In a joint statement, Faris and Pratt said then that “Our son has two parents who love him . . . and for his sake we want to keep this situation as private as possible moving forward.”

By all accounts, they’ve done a good job keeping the situation private—and positive. In an October 2017 issue of People magazine, Faris said of her ex, “We’ll always have each other and be incredible friends.” She added, “There is still so much laughter in our lives together, and he is so proud of me, still.” Indeed, Pratt penned the foreword to Faris’s memoir, Unqualified, which came out—awkwardly enough, given the book’s exploration of love lost and found—just months after the couple announced their separation.

“At first, I was really nervous about the idea of the book coming out and coinciding with these major life changes we were having,” Faris told the New York Times in October 2017. “[B]ut Chris is amazing.” And though Faris made minor revisions to the text to address the split, and Pratt himself alludes to the breakup in his foreword, Faris chose not to make drastic alterations or postpone the book’s publication. The actress also knew that promotional events for her memoir might involve answering lots of questions about the split, but she addressed the issue gamely. “The story is kind of dull,” she said. “It’s a little bit like, two incredibly busy people that care a lot for each other got really busy.”

They are busy, with Pratt gearing up for the 2018 release of Jurassic World: Fallen Kingdom. He’s also reprising his Peter Quill/Star-Lord role from Guardians of the Galaxy in Avengers: Infinity War, as well as in a third installment of the Guardians of the Galaxy franchise, slated for release in 2020. As for Faris, the Solo Mom is juggling a weekly advice podcast, also called Unqualified, that includes interviews with celebrities and phone calls with listeners asking for relationship and other advice. She continues to star in the CBS sitcom Mom, with Allison Janney, and she appears in Overboard, a remake of the 1987 film of the same name, which is scheduled for a May 2018 release.

Despite rumors that the actress is dating again, Faris doesn’t see herself tying the knot again any time soon. “I need to figure out what the purpose [of marriage] is,” she said, during a March 2018 episode of Dax Shepard’s podcast, Armchair Expert. “Is it safety for your children? Is it convention? Is it so other people respect your relationship more? For me, I’m just not quite sure where it fits.”

For now, the Solo Mom is focusing on coparenting with her ex, and in this venture, at least, she and Pratt remain united. “We are great,” Faris told Extra in January 2018. “[T]here’s so much friendship and love, and we surround Jack with love, and funny, kind, happy people, and as a result, he is really happy.”

As Pratt told Entertainment Weekly, “[W]e’re finding a way to navigate this while still remaining friends and still being kind to one another.”

Actress solo mom in the spotlight Hall of Fame divorce