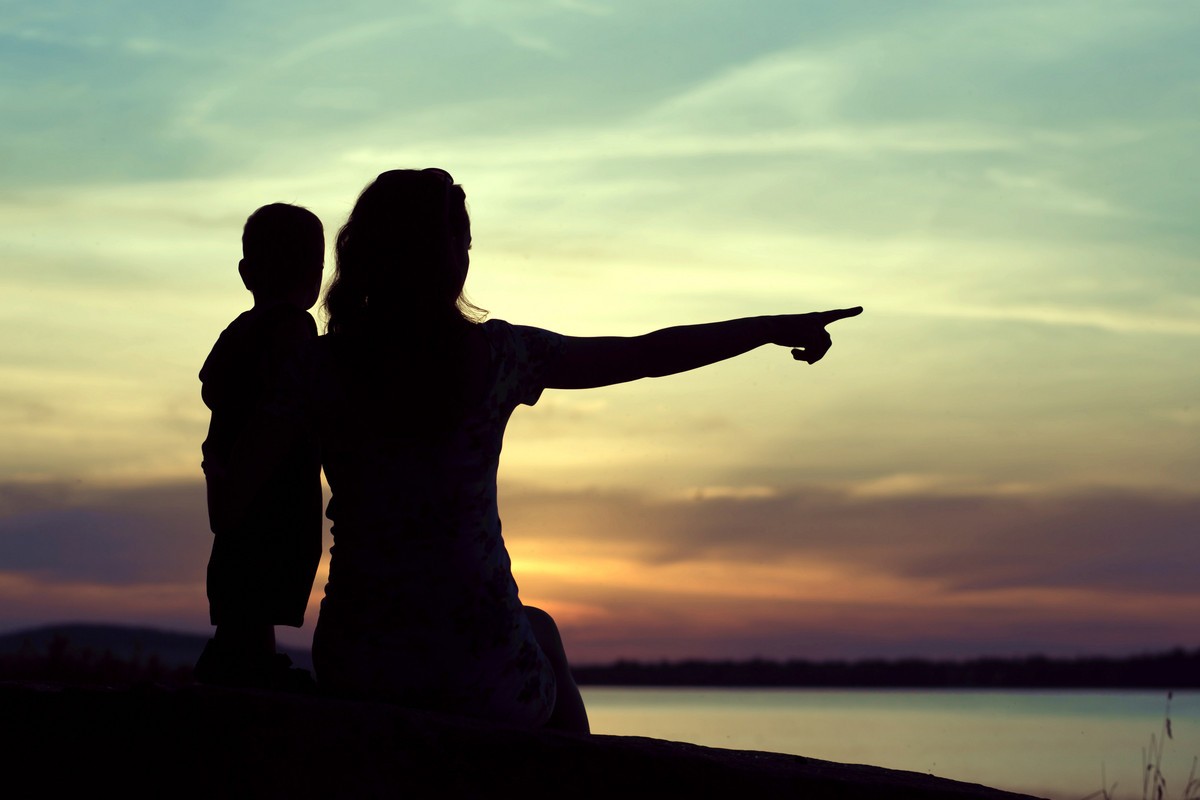 Andrea Engber was 36 years old and four months pregnant when her live-in partner left her for a woman 25 years his junior. “I felt that deep down, when I really examined my feelings, I really wanted this child, and I knew this relationship wasn’t a good one and this person wouldn’t have been a good father,” Engber told the Morning Call in 1992. And so she welcomed her son, Spencer, as a Solo Mom.

It wasn’t always easy. “I felt very alienated,” Engber said. “Deep down I knew that single mothers were definitely a growing group. I just kept thinking I was the only one.” And so she did something about that. In 1991, she founded the National Organization of Single Mothers. She launched a magazine called SingleMOTHER, devoted to dispelling what Engber called the “three u’s” stereotype of single mothers: “Being a single mother is not unique, unpleasant, or unfortunate,” she wrote in the first edition. Engber also penned “Single . . . with Children,” a syndicated column carried by dozens of newspapers, and she collaborated with Leah Klungness on a sourcebook for Solo Moms: The Complete Single Mother (Adams Media). The book, which offers encouragement and advice, has continued over the years to be a resource in demand: a third edition was released in 2006.

Engber, who won the Outstanding Single Mother Award from National USA Week in 2002, has been justifiably proud of her son and the life they created together. A 1993 article in the Dispatch described how “the two enjoy aerobicizing to tapes together, talking to one another in silly voices, and playing ‘Spencer’s Café,’” a game of make-believe in which Spencer both owned a restaurant and served the food.

Through it all, Engber has put out a consistent message to Solo Moms everywhere—an empowering anthem of self-reliance and self-esteem. As she told the Dispatch, “Just like Eleanor Roosevelt said, ‘Nobody can make you feel inferior without your consent.’”

solo mom in the spotlight Hall of Fame Entrepreneur