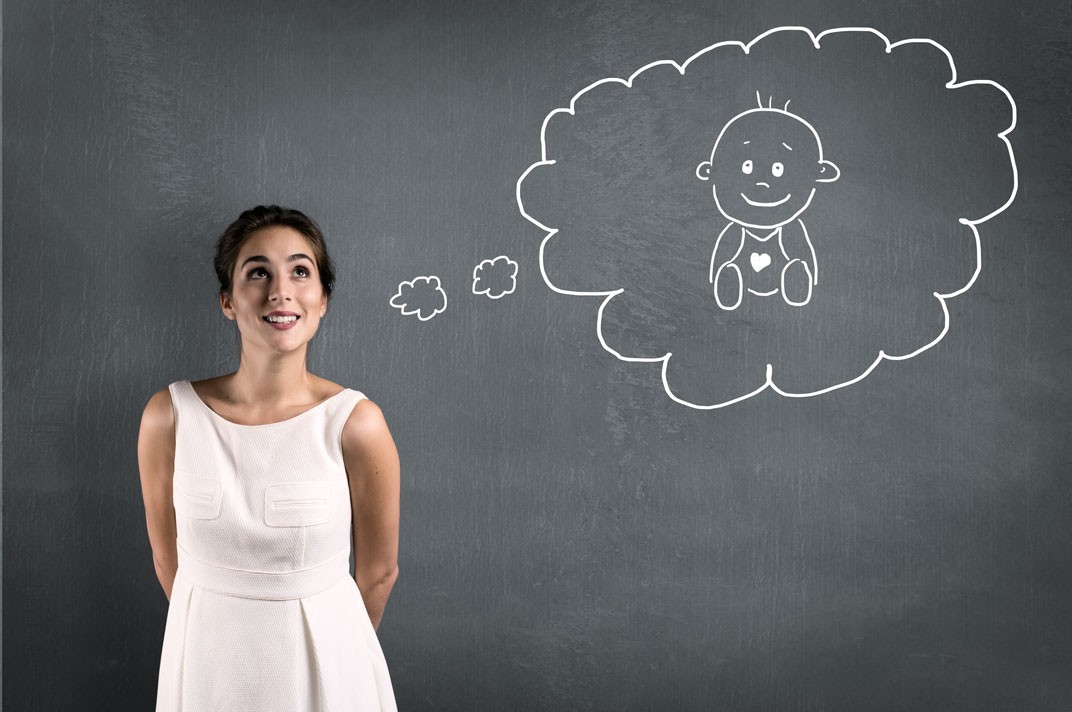 It was New Year’s Eve, 2001, and I was feeling depressed. I usually love New Year’s Eve. It’s a time to set goals and envision the upcoming year. But I was 45, and there was no man in my life. My dream of marriage, a house—and particularly of becoming a mom—looked pretty hopeless. Not one to give up or make someone else responsible for my dreams, I contemplated becoming a single mom.

I first went the artificial insemination route, as my insurance paid for the sperm. In the face of four failed attempts and a pessimistic doctor, I also started to investigate adoption. I called a private agency that required potential adoptive parents to make a book about themselves for birth mothers to review. I decided that, as a would-be Solo Mom, I was at a disadvantage relative to two-parent families; not to mention, the agency’s fees started at $10,000. I figured I might need that money down the road.

I next called the 1-800 adoption information number for the Los Angeles County Department of Child and Family Services (DCFS) and attended an evening orientation. To my surprise, I learned my only expense to adopt through the county would be the $50 fee for a Red Cross course. All legal expenses would be covered by the county, and my child would receive a monthly stipend and Medi-Cal until he was 18. As an actress on an extremely variable income that sometimes doesn’t qualify me for Motion Picture Insurance, this seemed like a great safety net.

The downside of adopting through DCSF is the possibility of “reunification.” When and if a child were placed with me, the County might also be providing services to the biological parents and/or looking for biological relatives in the hopes of reuniting the child and the biological family. This process is called “concurrent planning.” I could have opted for an older child whose parents’ biological rights had already been severed by the courts, but I had been a Big Sister to a 15 year old through the Big Sister/Big Brother program, and I knew I wanted an infant or very young child. My social worker assured me the County would inform me of the risks of any child I was given being reunited with his or her biological family. I took the plunge: I started attending parenting classes and getting my apartment ready for a baby.

Well, almost . . . I would do a chunk of the requirements and then get cold feet. Do another chunk, and more fear would set in. I’d recently met a man who made it clear he did not want to be a father. If I really became a mom, would I lose him, my career, and my sanity? Then, in July 2003, I saw a trailer for a PBS documentary on adoption. I started to weep. I thought, “I don’t want to wake up five years from now and say, Why didn’t I adopt?””

I finished up my last bit of paperwork and bought a crib. On October 12, my social worker visited me to complete my home study. Eight days later, I got the call while on my way to an audition. I was so excited I had to pull off the road. My social worker, Kim, told me about the two-day-old baby boy and used two other terms to describe him: healthy and very low risk. His birth mom had left the hospital without giving much information; essentially, he had been abandoned. Although it took another 18 months for the slow wheels of bureaucracy to make his adoption final, I knew from the moment I saw him that he was mine.

I wish I could tell you the last 11 years have been as exciting and happy as that first moment. In truth, it’s been hard—much harder than I had ever imagined. We’ve had many of the great moments I’d dreamed of: riding bikes together, playing catch, lots of laughter and snuggling. But I’ve also dealt with difficult behavior, learning challenges, and the resurfacing of my own struggles, ones I thought I’d resolved.

I like to say that parenting a foster or adopted child who comes with a history and problems not of your making can either pull you under or pull you forward. Together, we can all pull forward.

Kathy Gordon is an adoptive Solo Mom of a beautiful 11-year-old boy. They live in Los Angeles, where she home-schools, acts professionally, and is a certified instructor of Parenting by Connection. Gordon hopes that by sharing their journey, she can make yours a little easier and a lot more fun.

adoption adoption resource for solo moms being a single mom