Solo Moms by Choice Are on the Rise 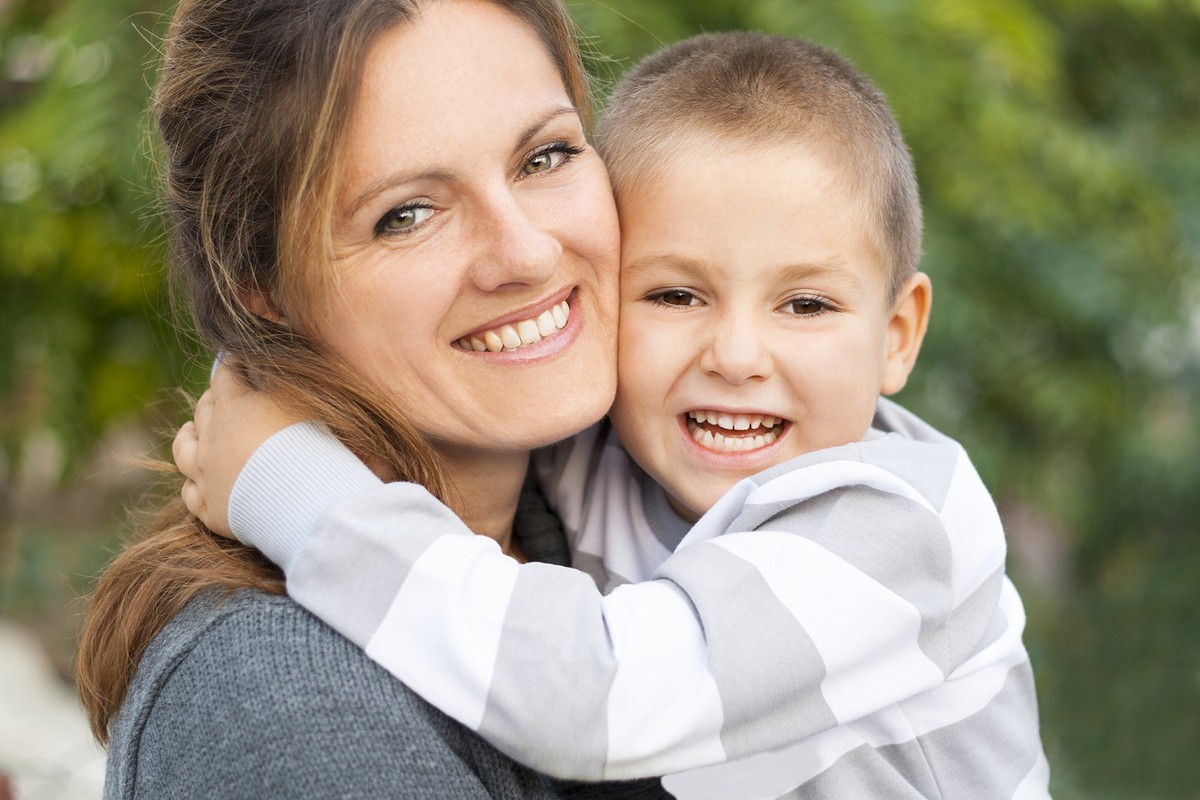 Women aren’t waiting around for Mr. or Ms. Right to have kids

The U.S. teen birthrate is falling while the birthrate for women aged 35 and older is rising, and the statistics speak to a growing trend: more adult women are becoming single moms by choice.

Indeed, a decrease in marriage rates is cited as a factor contributing to the rise of women becoming Solo Moms later in life. Psychologist Belisa Vranich, cited in the blog Intelligence For Your Life, indicates that women are choosing to have children on their own rather than “wait around for Mr. Right” before becoming moms.

Moreover, financial empowerment that comes with having a career plays a contributing role. For instance, Mikki Morrissette, author of Choosing Single Motherhood: The Thinking Woman’s Guide (Mariner Books, 2008), chose single motherhood after pursuing a well-paying career, becoming divorced in her 30s, and realizing that the planets were not in alignment for her to have a child and a partner at the same time. At that point in her life, she had the financial resources to choose to be a Solo Mom. As reported in singlemindedwomen.com, she decided on artificial insemination as the route to parenthood.

Having chosen this path and written about her experiences, she is a firm believer in the rewards of being a single mom. She advises other Solo Moms to develop a support network.

“When you get pregnant, your single friends won’t hang around and hop bars with a baby in tow, so it is critical that you create a new support network for you and your baby,” she told singlemindedwomen.com. “You can get very isolated as a single parent and burnt out!” Indeed, as being a Solo Mom by choice becomes more common, the number of helpful resources is growing: for instance, Single Mothers by Choice offers members support via local chapters and online resources, such as a blog and a forum that covers thousands of topics. Also ESME has a resource section with articles and helpful advice for Solo Moms by choice in addition to a closed Facebook group for discussions and support.

Solo Moms by choice might need a support network—but they don’t need anyone’s pity. In a recent Washington Post column, “I’m a Single Mother by Choice. One Parent Can Be Better Than Two,” author and Solo Mom by choice Katy Chatel recently bemoaned the surprised and sympathetic reactions she receives from others when she shares the fact that she is a Solo Mom.

“There’s an assumption that single motherhood results from women’s poor choices and that parenting alone can’t possibly be a fit way to raise children,” she writes, citing a Pew Research Center Study that says 61% of Americans believe children need two parents present to grow up happily. Chatel’s counterargument is that she’s more effective as a single mom than she could be juggling parenthood with the demands of a relationship.

“Single motherhood also eliminates the stress and complications that arise from incompatible parenting approaches and values in a two-parent home,” she writes. “Parenting alone allows me to make the best decisions for my son without needing to compromise for a partner’s differing personal beliefs, needs or career demands.”

Chatel is not the only Solo Mom by choice who encounters judgment. At a time when Hollywood celebrities such as Jennifer Aniston have become self-appointed champions for Solo Moms by choice, Chatel and many others quietly deal with second-guessers all the time. Morrissette says that she encountered accusations of being selfish as she traveled down the path to being a Solo Mom by choice. Her critics threw the “every child should have a father” argument in her face and asked her why she would choose to deny a child a life with two parents.

Her answer? “Any [Solo Mom by choice] can tell you that those of us who choose to go down this path, knowing that we are taking on this responsibility to raise a child—financially, emotionally for at least 18 years—is, in my opinion . . . anything but a selfish act.”

As Katie Roiphe (cited in Chatel’s article) pointed out in a New York Times column “In Defense of Single Motherhood,” it’s better for a child to live in a stable home with one parent than in a two-parent home fraught with stress. Financial insecurity (sometimes resulting from having an unplanned child) is often at the source of that stress. And Solo Moms don’t fit the stereotype of being financially insecure. As Chatel reports, one-third of single moms have annual incomes above $50,000, and about four out of 10 have some college education.

In her case, taking the time to plan for becoming a Solo Mom ensured that she was financially ready, a situation similar to Morrissette’s.

Solo Moms by choice are not waiting around for society to give them permission as they prepare for their journeys. They are making selfless decisions to enrich their lives and to bring joy to a child’s. And with more single moms by choice discussing their experiences and organizing communities, they are redefining the meaning of family, too.

Watch this YouTube documentary profiling Solo Mom by choice Jocelyn Renaud, who decided to have a child after “Prince Charming just never showed up.”