My Kids Keep Trying to Fix Me Up 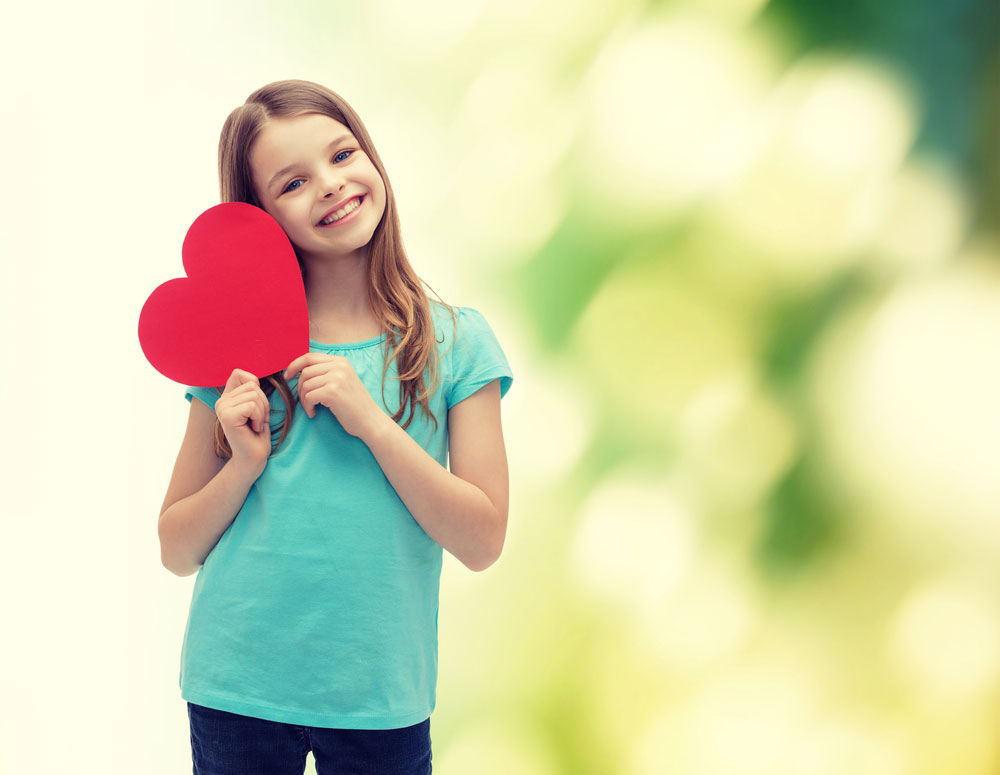 A closer look at children’s motivation to play matchmaker

If you are a Solo Mom “of a certain age,” you will most likely remember The Courtship of Eddie’s Father, the early-1970s television show about widower Tom Corbett (played by Bill Bixby) and his young, mischievous son, Eddie.

I, on the other hand, did not have this kid-Cupid issue because when my little was little, he hated every man I dated.

First it was the “too grumpy” surfer. Then the “too old” photographer. Then the “total jerk” musician. It only took me about two years to figure out I should never introduce my children to anyone with whom I exchange a glass of wine. Duh. I also realized that being a mom was more important than being coupled. The coupling would always be there. My son wouldn’t.

But when my little stopped being so little (aka 12 years old), it occurred to him that I was still single and decided that meant I was lonely.

So my son did some backpedaling on the Cupid issue:

“Mom, I think you should just be with the musician. You are both tall, and you both play the piano.”

“Can’t, honey. He has a girlfriend now.”

“Then I think you should just be with the photographer. He’s nice to you and has a cool workshop.”

My son was disheartened but not dissuaded.

One night, he took it upon himself to sneak into my purse, log on to my phone, and Tinder for me. I woke up matched to every surfer and skateboarder within a 60-mile radius of my house. (Note: If you are Tindering, don’t think you are hiding it from your kids. If you are dating online, your kids know about it. They watch your every move.)

With strategic timing, military logistics, and the calculated planning of a Mission Impossible caper, my son and his friend orchestrated a surprise dinner date with said friend’s mom, who is lesbian and also single. “Sorry, honey, it doesn’t work that way.” But a good time was had by all, nonetheless.

That was when I realized my son was far more concerned about my love life than I was. And though his conundrum was cute and sweet and better than blowing an air horn at me and the dreaded musician in an attempt to intercept our make-out session three years previous, the kid already had enough on his plate—with taking out the trash, picking up dog poop, and occasionally unplugging a toilet.

Although it might make a cute TV sitcom, kids playing matchmaker to their parents is, in fact, no laughing matter.

LA-based family therapist Melissa Brohner-Schneider explains, “Before you can stop a behavior, you have to understand the motivation behind the behavior. When kids are trying too hard to find their parents a mate, you have to ask what might be going on. Often, a child worries about his or her parent being alone, or worse, lonely. Children might think it’s their job to find the parent a partner, especially if the child is pseudo mature or parentified in any way.” (See the article “Letting Kids Be Kids: How to Prevent Parentification” for more information.)

Yikes! I did ask my son to unclog our toilets and pick up dog poop.

“Sometimes, a child might feel the divorce was their fault, and so they think it’s their responsibility to ‘fix’ the problem. In some cases, children might feel that one parent has moved on and is happy in their new life, so they want the other parent to experience that shift as well.”

Yikes! His dad was going on marriage number three.

What is the solution? Psychologist Joanne Barron says, “I would suggest asking your child why he thinks you need to be fixed up. Often, kids unconsciously begin to feel responsible for mom’s well-being. This kind of responsibility is too much for a child. What they need is to know that mom is going to be OK. They need permission to let go of worries about mom’s social life and reassurance that mom is quite capable of taking care of them as well as herself.”

Brohner-Schneider echoes this opinion: “Whatever the reason, the most important thing to do is talk about it. Communicate, which is perhaps easier said than done, but helping a child to slow down and understand their actions might work to uncover what’s underneath the behavior; often it is very strong emotions. By uncovering these feelings and motivations, a child might be relieved from the job of ‘fixing’ up their parent, or perhaps ‘fixing’ the pain.”

And with a little communication and reassurance from you, your own children’s story lines will shift from your love life to things more compelling to a kid—such as Little League, lip gloss, spelling, and the next Star Wars movie.