When Should I Tell My Children I’m Dating? 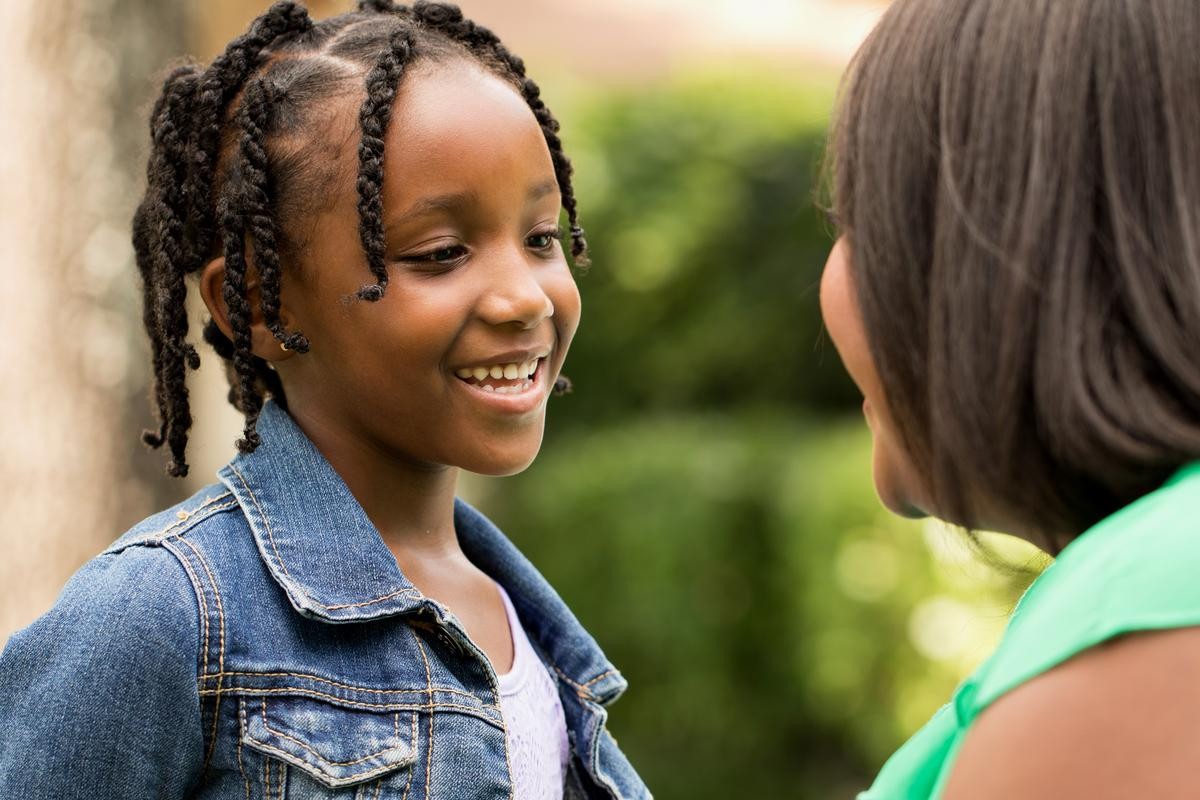 Preparing yourself to date can take a lot of emotional work. Also, depending on the age of your child/ren, there might be many logistical things to consider, not to mention the daunting task of actually figuring out how to meet people, which can be its own herculean feat.

Once you have overcome those hurdles and you are into a dating groove, the questions arise about whether or not, or even how, you should talk to your children about your dating life. There are a host of articles explaining when and how you should talk to your children about dating, but I want to share that as a child of a Solo Mom, I didn’t want to know. Actually, I could not have cared less. What I did care about was whether she would be there to pick me up from school, be there at my spelling bee, make my favorite meal, and tuck me in at night. My mother’s private life was private until it affected me, which it did eventually but not too much. It was only when the relationships were serious that she wanted me to meet the person she was dating and that happened twice. The second man she introduced me to, she ended up marrying when I was 13, and they are still together 30 years and two additional children later.

You might wonder what that looked like for me as a child growing up. It was pretty simple. It was the ’70s and early ’80s. I knew my mother liked to go out dancing, and I would watch her get dressed up and put on makeup. I was six years old and will never forget the green silky backless dress with matching stilettos. My mother was going “out with friends,” she would say. I was taken care of by babysitters, friends of hers, or relatives. As I grew older, I would ask her if I was going to have a sister or a new dad someday. “Maybe,” she would say. That was good enough for me. When each of those two relationships became serious, she would tell me that we were having dinner with a male friend of hers that she was in a relationship with. I remember feeling a bit scared and threatened by this encounter. I was keen enough to ask, “Is he your boyfriend?” My mother would say, “Maybe.” The dinner occurred, and I guess if it went well in her mind, the three of us would do things together as a group on weekends, such as go to the park. Subsequently, when she went out with him, she would tell me. And that was the extent of these interactions with my mother’s boyfriends.

Wondering about her sex life back then, I recently asked her about it for this article because, from what I recall, neither one of these two men rarely, if ever, stayed over. She begrudgingly told me that if men stayed the night, it was during times when I had sleepovers at a friend’s house. (Clever!) She thought that it would be safer and more emotionally healthy for me to “not know so much” before it was time. She wanted to make sure that I knew her love for me wouldn’t change just because someone new was around. Are these antiquated notions for today? I don’t think so. There is something to those ideas that might be good for today’s dating Solo Moms to consider.

With the vast (and scary) resources on the Internet, what a child is exposed to is a bit up for grabs. Research still shows that there isn’t a “right time” to tell your children that you’re dating. Children develop their own personalities, values, and interests individually, and that is coupled with what they are exposed to in their immediate environment, so there is no way to determine how a child at any age will feel about you dating. There is more information showing that serial dating and relationships can be damaging to a child’s mental health. This is definitely something to consider, since we’re now in the time of Internet-dating madness (OkCupid, Tinder, Match.com) and a “hookup” culture. There is no need to tell your child/ren about every interaction.

Keeping your private life private from your child/ren is always a safe strategy, and waiting until they ask or you have something substantial to share about the relationship is another way to go. But try to ease them into the idea of you dating. If you’ve been dating a person for a few months and the relationship is becoming exclusive, don’t surprise your children with an engagement! And no matter the age of your children, tell them the truth, but keep it simple. Oversharing can create slippery boundaries. For younger children, keep details to a minimum. For older children and teens, share a bit more information if you’re dating someone consistently, have a serious partner, or have been going out on many dates with different people. Older children and teens hate being lied to, and it might give them some insight on how to manage dating and relationships as they head into their dating years. It might open up other conversations about sex and love, or they might have more questions.

Keep in mind that you might not have the answer to some of their questions. “Maybe” is sometimes the practical answer (and often the reality)—unless you have a crystal ball and know what is going to happen in your relationships. So although you might feel that, as a Solo Mom, you need to have all the answers, this might be a good time to take it old school and be a bit more mysterious in this realm.

Curious how other Solo Moms handle discussions about dating? Sister Chat is a great place to find out.