What I’ve Learned from Having Lots of Great Sex 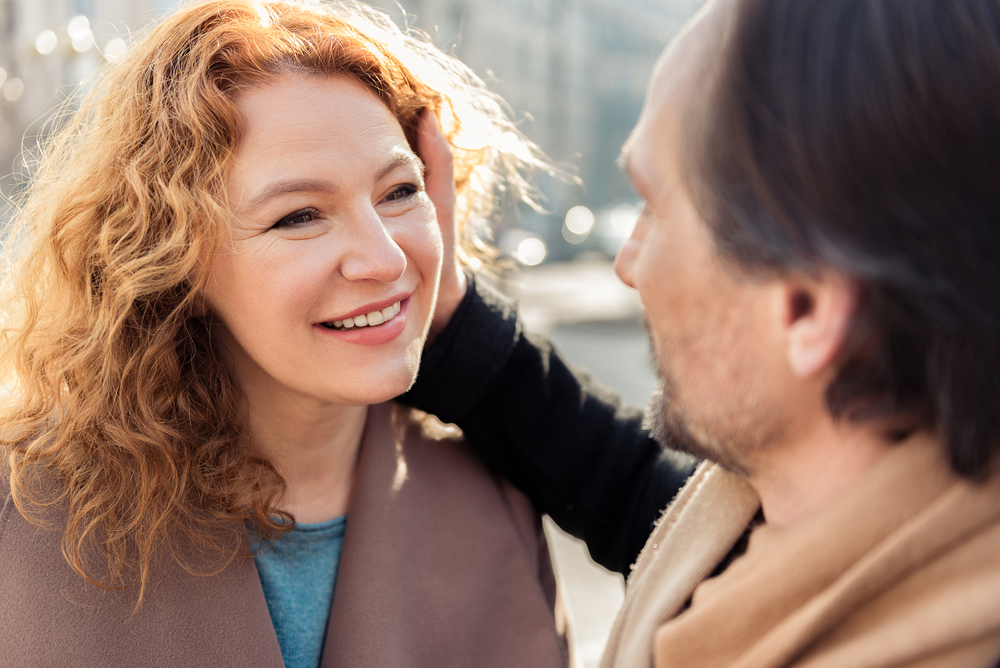 Two weeks after my husband moved out of our house, I turned 36. That week, while on a work trip to Vegas, I had sex with a different man for the first time in 13 years. He picked me up at a dance club at two in the morning, and within an hour we were making out in an elevator and a hallway, and then fumbling with the key card to my hotel room. The sun was peeking through the curtains when he finally got out of bed to get us some water. When he came back, I asked, “So what’s my name?”

I laughed so hard I did a spit take on his naked body. Just weeks before I had been folding my husband’s laundry and tying ribbons on teacher-appreciation gifts like the dutiful housewife and mother I was for so many years. Suddenly, as if transported to some distant universe, I was having sex for hours with a cell-phone salesman from Indiana who didn’t even know my name. There was nothing left to do but laugh.

Anyone who has spent more than a decade in a monogamous relationship understands the monotony of that kind of sex life. It’s just like that scene in the movie Date Night with Tina Fey and Steve Carell. They are a longtime married couple, and when Fey puts in her mouth guard as she comes to bed in an old T-shirt, Carell says, “Never mind,” because insertion of the mouth guard is code for no sex. We laugh because we all know it’s true: long-term married sex is a well-worn routine with very few surprises. My ex-husband wore a mouth guard.

When I came back from Vegas, my dormant and neglected libido was now a retching, lustful ache. I cased the gym like a predator. I watched the hairy calves and dad bods at 11:00 a.m. on the treadmill and fantasized about seeing his bald spot in a compromised position. The lanky young man with a flat-billed hat riding a skateboard at the crosswalk? He’d do just fine. After a few weeks of this pain, I called Mark, the guy from Indiana. He, too, was going through a divorce. “What did you do to me?! I have the hormones of a teenaged boy!” I whined. He just sighed the sigh of camaraderie. That night in Vegas was the first time he’d had sex with a woman other than his wife in more than eight years, and we were both feeling the terminal ache.

Science tells us we are hardwired to prefer variety—and not just when it comes to sex. Our brains are stimulated and awash in happy hormones when we experience something new. In all the marital therapy I attended, I learned somewhere that there are only three roads to go down in a monogamous relationship when the passion has fizzled into the all too familiar: 1) cheat (not my style); 2) turn your sex life into a DIY project with things such as mandatory date nights or 10-second kisses in the morning (tried it); or 3) squash your sexual desires by immersing yourself into other things, such as kids, work, scrapbooking (me).

After I’d awakened the sexual animal within—and while my boobs were still in decent shape—I went about making all those latent fantasies come to life. Not wanting another long-term relationship but needing more than anonymous sex, I, with the help of dating apps, manifested a steady stream of friends with benefits.

In the last three years of this lifestyle, I’ve had some of the greatest sexual adventures of my life and made some really great friends. I’ve been taken on my kitchen floor in the middle of the day; on a principal’s desk at a public school in the middle of the night; in a cave; on a rooftop; on a river bank; in the snow, rain, and fog; and—my personal favorite—in a sensory-deprivation chamber in a modern art museum. I have never felt so beautiful and alive in my life. I regret nothing.

But after three years, this is what I can tell you about having lots of great sex: at some point, an excess of variety ceases to vary, too much novelty morphs into the ordinary. Being hoisted up on my countertop by a virile young man is lovely—I feel like a goddess in precisely that moment. But like all moments, it does not last, and I am back to folding laundry and tying little shoes within the day. What is left is a sweet secret accompanied by a sly smile that I will give some young, virile orderly someday as he hoists me into my wheelchair.

These days, I don’t put as much effort into cultivating friends with benefits. Other, more challenging adventures have captured my interest, things such as the structure of a book I’m writing and downhill mountain-bike racing. Most nights now, I choose to stay home alone. At least once a week I call Mark, because even though I haven’t seen him in three years, he’s now my best friend and we’re both still single.

“Hey, Princess, what’s up?” he often answers. Then we have some version of this conversation on a regular basis:

“Do you ever get tired of having friends with benefits? Don’t you want a real relationship?”

“Sometimes,” he says, “but then I just have more great sex, and I’m fine with it.”

“Seriously, do you think something is wrong with us? Shouldn’t we want more than this? Like, monogamy, or deeper intimacy? Something not solely based on sex?”

“What do you think we’re doing right now, dork?”

I laugh. He has a point. And he still doesn’t call me by my real name.