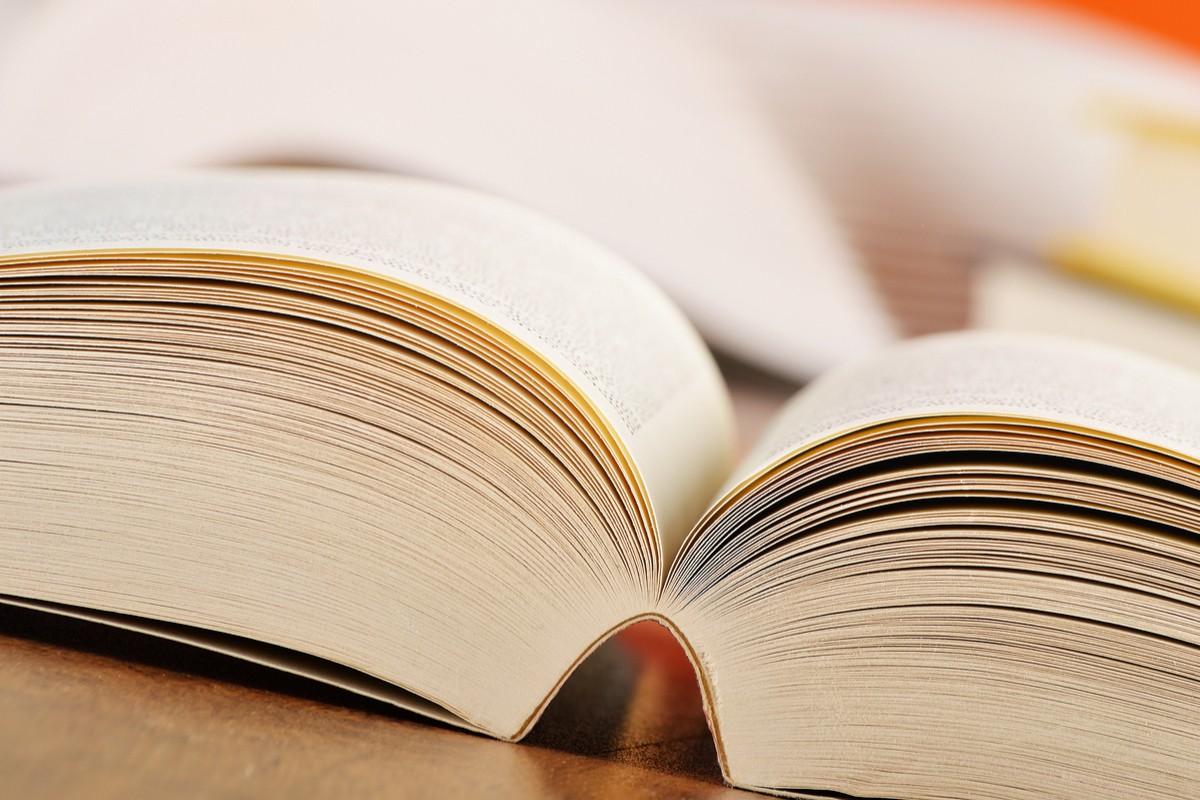 Do not, I repeat, do not make a date to “Netflix and chill” with any dude you meet online—unless you want to get laid. And, yes, I was stupid enough to make that mistake; when I started my Tinder journey, I had yet to master the new and obscure language that goes along with it. Hell, I was grateful to even be able to work my phone.

But thanks to extensive research and years of studies in the field, I have become proficient in the modern language of Tinder. I may have forgotten college French, but I can happily boast fluency in online swipe-speak.

Therefore, for those still in Tindergarten, the following is a list of relevant terms and expressions for online dating so you can be in the loop, be in the know, and know when to swipe on.

1. numerical sequence representing the number of letters in each word of “I love you”

2. term generally used by dudes when a chick jumps the gun and tells him she loves him after, like, the third date (“Chick went all 143 on me.”)

2. term used by dudes to indicate “super fun” when they are too stupid to know that anything to do with “ass” or “pooping” does not turn us on

2. Tindernym telling you to swipe left!

2. women’s description of how men dance

2. slang used by dudes who are way too young for you

2. mental disorder characterized by periods of elevated mood and periods of depression

3. condition suffered by 100% of ex-wives and ex-girlfriends of men on Tinder—and according to 100% of the men on Tinder, the reason for the breakup

Tindernym for “boys’ night out” (Precious.)

2. when someone says he or she is leaving and nobody gives a shit, that person’s name becomes “Felicia,” people roll their eyes, and then go back to whatever; her real name doesn’t matter—because nobody gives a shit; for example:

2. most important decision you will ever make in your life

2. service no single mom should use because her kids might walk in

1. Tindernym for “come fuck me”

2. male request for woman’s appearance in text photos; generally, a specific desire for stiletto heels by assholes who think this request will turn us on, without regard to the fact that they hurt our feet and make us not want to fuck you

Him: “Send me a picture of you in CFM pumps.”

dude who had a girlfriend but Tinders to rack up as many Tinder girlfriends as possible, because he is a douche bag

2. What’s the world coming to?

1. only way chicks know how to smile anymore

2. Ladies, enough of the lip filler; you are role models for your daughters

1. acronym used in publications of the Myers-Briggs Type Indicator to refer to one of 16 personality types

2. acronym used by dudes to test if you are intelligent by knowing what “EMFP” means (Please note, I had to Google EMFP.)

person who likes to smoke pot

Tindernym for “face to face”

2. ridiculous selfie pose used by women who think it will make a dude hot for them; it doesn’t—ergo male-invented term “fish gape”

1. when you accidentally swipe right on someone you totally do not want, and you match

2. when you find out from girlfriend that she’s already Tinder-dated dude you are going out with tonight, and he likes golden showers

1. Tindernym for “friends with benefits”

2. when a dude wants to sleep with you on his terms, no strings attached, because you are “friends,” and you do it because you think you are cool and hip and evolved and can “just have sex” without getting hurt

3. something chicks agree to when they are totally lying to themselves

1. when dude in a relationship longer than three months engages in sexual intercourse with someone other than his girlfriend

2. practice used by shitbags and my ex

ghosting (aka a slow fade)

1. when a dude does not want to see you anymore (or wants to keep you as a backup plan) and gradually stops responding to your texts

2. exclamation when man and woman text the same thing at the same time; generally causes sense of jubilation, especially in females who also experience a conviction that it is “meant to be”

1. Tindernym for “high earner, not rich yet”

2. Tindernym for dude who needs to get over himself

2. when chick posts point-of-view photo of her thighs, legs bent at knees, with stunning background (such as a beach, pool, deck of a mountain cabin), ergo giving impression she is “chill,” “easygoing,” and “outdoorsy”; chick believes legs look sexy from said perspective because cellulite is hidden—but men think legs look like hot dogs (which they do; google it) and are getting a good laugh

2. term used by dudes in profile blurb when they want to get laid because they think chicks are hopeless romantics, naive, and all-out stupid (Little do they know.)

dude who does not swipe right or interact with Tinder chicks in any way, shape, or form, but Tinders solely to look at women, most likely yanking while doing so

1. small rounded hill or mound, overgrown with or abounding in moss

1. person suffering from “narcissistic personality disorder,” wherein person is excessively preoccupied with personal adequacy, power, prestige, and vanity, and mentally unable to see the destructive damage he or she is causing others

2. 100% of ex-husbands and ex-boyfriends of women on Tinder

1. catchphrase used by dudes in profile blurbs indicating they seek women who will not cause drama in their fabulous, cool, chill lives—like their “bipolar” exes—because, you know, us gals love drama

2. form of PTSD (post-traumatic stress disorder) caused by receiving unexpected, unwanted photo of man’s penis via cellular device; trauma generally lasting one hour to one day depending on availability of friends for sharing and texting

Note: Condition exacerbated by penis and scrotum that have been shaved

2. area of woman’s nether regions that becomes sore after too much dry humping

Generally occurs when single mom leaves offspring with sitter and Tinder date does not have actual abode in which to perform actual humpage (i.e., he is living with roommates or in his car), ergo couple is forced to roll around on urine-stained grass in public park or on sand at beach

Also occurs when Tinder date is married and believes dry humping doesn’t count as cheating (It does.)

put your clam on lockdown

1. phenomenon wherein dude gets in close proximity to a tiger—yes, tiger—in order to take a photo with said tiger so that he can post the photo on Tinder; dude does this because, as always, he thinks it will get him laid

2. stupid way for male to compensate for small penis because he thinks photo of him cozying up to unpredictable man-eating pussy will get him a little pussy

2. Tindernyms used by dude when trying to be cute, get away from you, or he’s not into you

outdated acronym for “you only live once,” generally used by dudes stuck in the wrong decade or 13-year-old girls pretending to be dudes