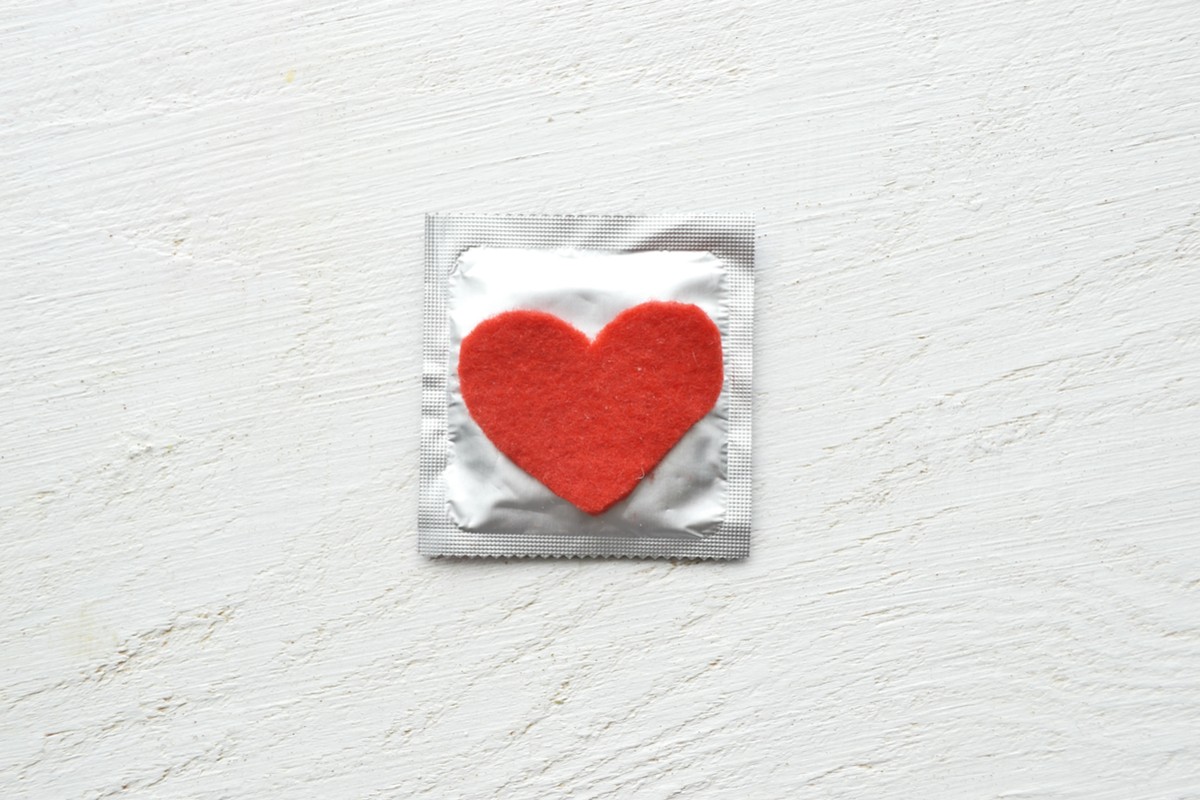 It had been 15 years since I’d interacted with any penis other than the one attached to my ex. Given my fidelity and his perceived fidelity, sexually transmitted diseases (STDs) were not an issue. Then suddenly, with the blink of an eye, as fast as it takes a husband to boink another woman, I was faced with those three terrifying letters.

To keep you up-to-date with your teenagers’ lingo, note that STDs are now referred to as sexually transmitted infections, or STIs. Nevertheless—STDs . . . STIs—whatever they’re called, they don’t practice ageism.

Thanks to the advent of male-enhancement medications and hormone-replacement therapy, sex and the single mom is a thing. And STDs are alive and kicking . . . booming in the grown-up, postdivorce world. In fact, STD rates in those over 50 have doubled in the past 10 years. This is most likely due to a misguided belief that since we are no longer concerned with pregnancy, we don’t need to use condoms.

But although we can’t grow a bun in our ovens, we can for sure grow the following in our vajayjays . . .

Human papillomavirus (aka HPV). The most common STD in the United States, some types of HPV can cause genital warts and cancers. Most people don’t know they are infected and never develop health problems. It can be detected in a Pap smear, so make sure you get one!

Genital herpes (aka The Gift That Keeps on Giving). Another favorite. With no cure, medicines only prevent or shorten outbreaks. Mild symptoms may be mistaken for a pimple or ingrown hair. Full-blown sores look like blisters on or about your lady bits.

Chlamydia (aka The Clam). Common and treatable. Get the antibiotics—get rid of the dude.

Gonorrhea (aka The Clap). Common and treatable. Get the antibiotics—get rid of the dude.

Syphilis (aka The Pox). Not as common and nasty, nasty, nasty. Get the meds—throw the dude off a cliff.

New to the party

Mycoplasma genitalium (aka MG). A bacterial infection in the urinary and genital tracts that can lead to cervical inflammation and pelvic inflammatory disease. Treatable. Get the antibiotics—get rid of the dude.

Ureaplasma (aka The Freaking Invisible Urinary-Tract Thing That a Douche-Bag Tinder Dude Gave Me!). Not technically an STD, ureaplasma is a bacterial infection passed sexually. Treatable, and my personal favorite. Got the antibiotics—got rid of the dude.

Given the above knowledge (aka fear of God and warts), and upon being tossed back into the real world of sexual intercourse, the word condom was quickly reintroduced to my revirginized vocabulary:

I’d heard the rumors about that “certain cheerleader” in high school. I’d watched Sex and the City. My friends had told me about their genital warts. And yikes! I did not want them . . . in my life or my vagina. My disease-free cooch was in mortal fear of bacteria, public pools, and STDs.

So imagine my horror upon asking Dr. Chen, my 70-year-old gynecologist, about condoms, and she responds with, “You can’t put sock on 50-year-old . . . penis.”

If this is the case, and given the quantum physics equation of “no glove = no love,” I would never be getting boinked again . . . unless I screwed the bag boy at the market. And I didn’t want to do that—because I shopped there every day.

It’s bad enough we have to deal with postbaby vaginal lethargy. (Might I recommend Kegels? They work.) Then perimenopausal vaginal drought. (Might I recommend coconut oil? You can cook with what you don’t use! Trader Joe’s makes a good one.) But we also have to manage the aging-male boom stick?

Mother Nature needs to get laid.

Excepting a dreamy 51-year-old army vet, I faced endless condom casualties (aka peckers at half-mast). Of course this sent my long-lost sex drive into high gear. I was forced to come up with plan B and developed my own “Safety to My Best Ability” protocol.

Warning: This protocol is not 100% effective. It’s probably only about 50%. This plan of action is not endorsed by ESME, the AMA, or AARP. It isn’t endorsed by anyone . . . except me. Because for me, it’s either this, much younger men, or not getting laid at all.

“Safety to My Best Ability” protocol:

*Note: This undertaking is more significant than dinner on Valentine’s Day. Also, worth noting: if you are on Tinder, this probably won’t happen.

If all the above clear the runway:

In short, there is not a definitive answer to how one deals with a middle-aged love pump that can’t “stand up” to the latex love glove.

You can keep attempting to use a condom. You can pray. You can throw in the towel. Or perhaps employ my “Safety to My Best Ability” protocol. But no matter what, you must get screened routinely. Because Polly Pocket made your babies. She gave you your greatest gift. She handed you your sun, moon, and stars . . .

And she should be cared for like the goddess she is.