Is He a Cheater, Too? 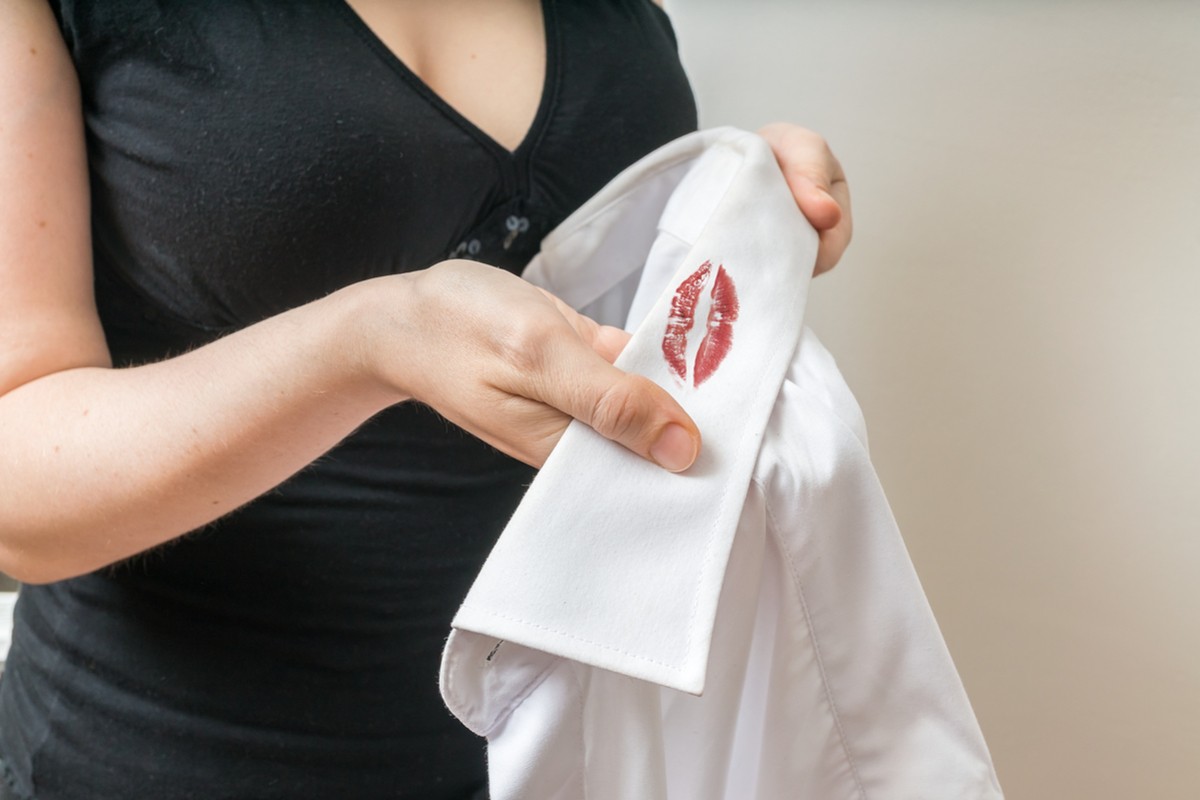 I cannot imagine how difficult it would be for a single mom to start dating after divorce if the reason she got divorced was because her ex-husband had an affair. Wouldn’t a woman in this situation be completely turned off to the idea of trusting someone again? Wouldn’t the risk of putting herself out there again seem unbearable?

One might think so, but women who have been cheated on in marriage almost always end up dating again anyway. Why? I think it’s because most people have hope that real love does exist, and deep down they never lose faith that Mr. Wonderful will show up eventually and won’t cheat. Still, the idea of dating after you’ve been cheated on can be very scary and confusing, as it’s possible that the emotional scars left from a former spouse who cheated could sabotage an otherwise promising romance.

So, when a divorced woman wonders if the person she’s dating will cheat, too, how should she handle those feelings? For answers to these and other questions about the impact cheating can have on a divorced woman’s new love life, I reached out to Lisa Blumberg, a Chicago-based therapist whose niche is treating divorced women. Here’s what she had to share.

Q: You’ve worked with countless divorced women who were cheated on. When they first find out about the cheating, how are they feeling?

A: They are often angry. The anger is about betrayal, and the world as they know it is different. The certainty they had is no longer there.

Q: Where does a woman who has been cheated on start when it comes to healing and moving on?

A: It’s important for these women not to blame themselves. Of course they had something to do with the end of their marriage, but the actual cheating was not their fault. Could the woman have paid attention to red flags she chose to ignore? Sure, but at the end of the day, the other person cheated—not her.

Q: Is it “normal” to be fearful of getting into another romantic relationship after cheating?

A: Absolutely. Being in a relationship requires vulnerability, and women are often thinking, Is this going to happen again?

Here are Blumberg’s five tips to help women alleviate fear and be able to sustain a new, healthy romantic relationship:

Q: What is the difference between your gut speaking to you and possibly just being paranoid because of the past?

A: That’s where the work beforehand comes in. If you are paranoid, you won’t be able to engage in a healthy relationship. You must develop a sense of self. If you’ve done the work and are coming from a place of strength, you will be able to say, “It’s not right for me.”

Blumberg, who has been in practice for seven years, says no one should be ashamed or embarrassed to talk to a professional and to take the time to figure out life as a divorced Solo Mom.

“It’s important to feel settled and in control of your existence so that every day isn’t a battle,” she says. “Figure out who you are and what your needs are, and create an independent life so you can build the confidence that you need to make good choices.”

Remember this: Your marriage doesn’t represent the only judgment call you’ve ever made. In other words, you have also made some good choices in the past, right? So have confidence in your ability to choose more wisely when it comes to the people you date.

Lastly, don’t ever forget that you don’t have to settle. You made it through your divorce and are emerging as a strong, confident, independent, self-sufficient Solo Mom. With that attitude, your Mr. Wonderful should just add to your already wonderful life. In other words, you shouldn’t need him; rather, you should want him. The same goes for his feelings about you. And that is the recipe that leads to a healthy, trusting, romantic relationship.