I Dated a 34-Year-Old Man with Erectile Dysfunction 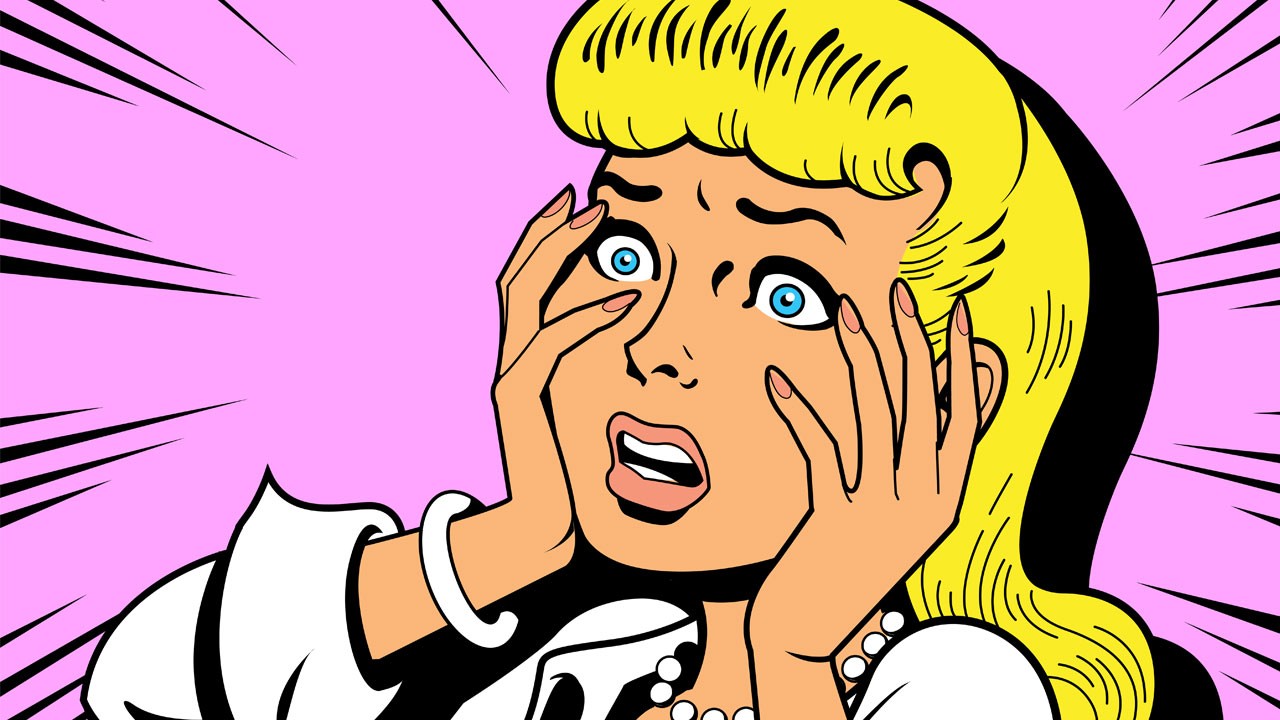 I did not have the ride of my life

Dating a man with erectile dysfunction, also known as impotence or ED, is like waiting all your life for the perfect wedding proposal but instead of finding your man on his knee with a Tiffany & Co. ring, he sits next to you on the couch one night, hands you a cubic zirconia, and says, “Let’s get hitched, babe.” You still get all excited because of the proposal, but there really is no way this diamond imposter is ever going to compare to a rock-hard Tiffany & Co. diamond.

I had a vaginal birth with my twins. I do my daily Kegel exercises to keep myself in shape. My doctor also jokingly said that he threw in an extra stitch when he was stitching me up after the vaginal tearing I endured during childbirth. I’ve heard differing stories as to whether or not sex feels different to men after women have given birth. Some say they can feel a difference; some say they can’t. And I have actually heard a guy say that it did not matter if you could tell or not because after waiting an entire month or longer for the vagina to heal, he was so ready for sex that he paid no attention to the elasticity of the vagina.

The point is that we need to tune in to and take care of our bodies. We need to do this for our own sense of well-being and sexual satisfaction. If you are with someone with ED or you meet a man in the future with this problem, be mindful that impotence is common and “treatment is widely available.”

I recently was in a situation in which the man I was dating had no idea he had ED. I heard from the rumor mill that he was not very good in bed, but I know that I am a strong lover and I was not scared off by that rumor. He is 34 years old and relatively healthy, so I never even considered that ED was a possibility.

I shared an office with this guy for two years, and we told each other everything about our dating lives. My dating stories always ended with me transitioning from having a fully present sexual partner to going solo again. His stories always ended with him questioning why the girl he was dating lost interest in him. This guy was wonderful. He seemed like he was everything that I wanted in a partner, so, I wondered, Why is he still single? I dislike when men ask me that. My answer: “I’m single because I have not met a man who can tame the wild creature inside of me, wrap a chain around my heart, and tie me to him forever.” Sometimes I say, “I’m single because I have demanded a Tiffany & Co. ring from a man who would never be able to afford it.”

After two years of our sharing an office, I found a new job elsewhere. Coincidentally, Mr. ED and I were both single at the same time. We started spending time together outside the office and started feeling a deeper connection. We grew to have a strong physical attraction and decided to take things to the next level. At least we tried to take things to the next level. It was an utter disaster that ended with us both feeling embarrassed and disappointed. I just figured he was nervous because it was our first time. The next time we found each other in this situation, his body was once again not cooperating. He told me that it just takes him a little longer and I needed to “work with him.” I tried his approach, but it was not getting us to where we needed to be for me to enjoy our intimacy. I became so concerned about whether or not he was hard that I would lose my drive to continue on in the moment.

I tried to work with him, but in addition to having ED, he was awkward when he touched me. It felt like he was learning how to navigate his way around the female body for the first time. I tried to give him pointers, but it made him self-conscious. All this arousal with no climax was very distressing. I did not want to be intimate in any way. Needless to say, he became upset. He wanted to know why I wasn’t interested in getting intimate, and I did not want to hurt him. I did not want to have to be the one to tell him that the impotence he was experiencing was not something that I needed to work with but was something that he and a doctor needed to work with. He was insistent that I share with him what was going on because this same type of rejection was becoming a pattern for him. I am honest, so I told him. He was in denial at first. Then I told him that I had never encountered this before and that I lost my sense of connection when I was aroused and found that physically he was not. He assured me that he was aroused, but he had performance anxiety. He decided to see a doctor and a psychologist. He admitted that he had not realized that this was an issue and that he thought it was normal.

I wish I could say that I stuck by his side and helped him work through his issues, but I did not. He went to a doctor and was prescribed some pills, and I wished him farewell, as I no longer had feelings for him. I have spent too much time trying to help men when the truth is that they needed to help themselves.