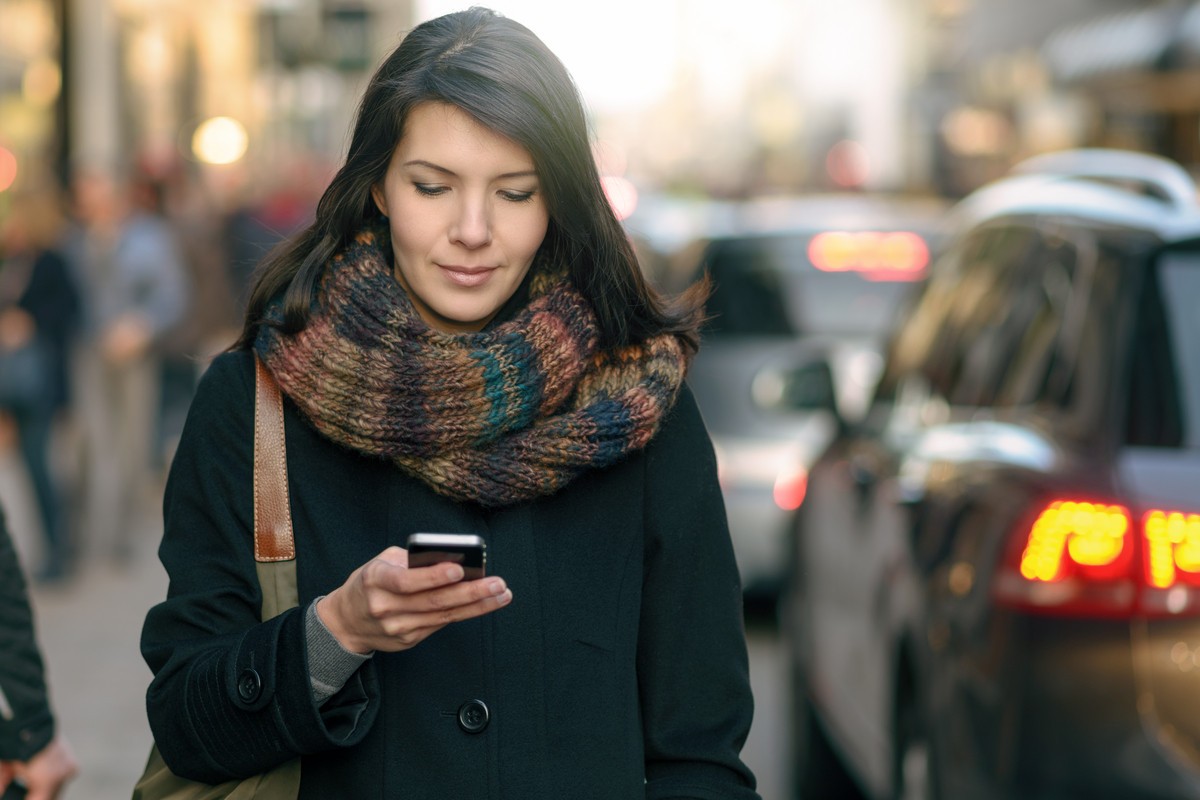 What Tinder would be like if I switched teams

It’s 12:01 a.m. on February 15, and I survived—just barely, though, because P. Charlotte did not take her own advice: she Tindered on Valentine’s Day.

In my defense, I didn’t “technically” Tinder. I made a date with a dude I met on Tinder and have been dating for several months, off and on. His Tinder nickname is Douche Bag, or d-bag, for short. Need I say more?

But does this stop me? Of course not!

He had a wonderful evening planned: We’d go to dinner, back to his place for a movie, then a night of “ravaging my body.” Did I mention he’s six foot four and gorgeous? And a night at his house is like a night at a Four Seasons spa. (His house is super clean.) What Solo Mom could resist? So I farmed out the kids; did the necessary body scrub, bikini wax, mani-pedi, and facial-hair assessment; and then readied myself for the best Valentine’s date ever!!!

Needless to say, I saved him the trip and then crawled into bed with a bottle of California red and asked myself the question of the century:

Do lesbians have the same problems with Tinder?

I’ve often thought about switching teams. I have fantasized a beautiful life with my own, personal Maria Bello, who would write me Indigo Girl–ish songs and sing them to me in her rich k.d. lang voice as we sit on the porch of our farmhouse-style home just outside Kennebunkport, Maine. But I have yet to follow through with actually giving the gals a try, due to my in utero life sentence of penile devotion (aka “The Curse”).

Nevertheless, I was curious to explore the sociology of the girl-on-girl Tinder experience, and seeing as I had nothing else to do this Valentine’s Day, I made some calls to my sisters from another orientation. After several long and hysterical conversations, as well as some racy Internet research, I landed on the following conclusion:

Women-to-women Tindering is exactly the fucking same as it is with a dude.

There are just as many d-bag women as there are d-bag men. Similar scenarios manifest: Someone wants a hookup while another wants a relationship; one is needy, while another is independent. She hates kids while she has five with one on the way from Kazakhstan. We all fall into similar roles and patterns, regardless of who it is we want to smooch.

But I do find that women tend to behave better than men. Their peculiarities and peeves are classier and more erudite. My lesbian BFF, Cyndi, insisted that women-to-women Tindering is “much worse.” She made her case by recounting the trauma of matching with a woman who “felt compelled to constantly correct my grammar!” Seriously? That’s the best you can do? I Tinder-dated a dude who was living in his car—a car that was dirty and with a car seat in the back!! Give me the number of Grammar Girl. I want to marry her.

So I learned the upside of women (in broad terms—again, pun intended) is women, generally, do not live in cars. They tend to be more relationship-oriented and more organized. They want things tidy and functioning, as in, if the dishwasher is broken, they fix it—and when they can’t fix it, they call in another gal who can.

Whereas bachelors have no shame sporting a brown toilet or a green shower curtain, nothing makes us gals happier than snappy, white grout. Where men burp and fart freely and with abandon, we women generally save those savory functions for a bathroom . . . down the hall . . . with the fan on. We do our privacy privately. Men could give a shit (yet another pun—sorry, I’m on a roll). We gals all have periods and mood swings, and are constipated most of the time. Men can’t engage in this conversation. Most live for Monday Night Football with a six-pack (of beer) and a bag of Cheetos, while we girls enjoy giggling and giving each other foot rubs.

We ladies tend to share the same humor sensibility and, without a doubt, are way funnier than men. Get two ladies together, and it’s a pee fest. Men don’t pee when they laugh.

But there is one aspect of romance between two Solo Moms that is as strategically challenging as the calculated management of fiscal growth on a global scale or, even worse—the New York Times crossword puzzle: the scheduling of a date between two moms with kids.

Let’s face it: you swipe, you meet, you like each other, you don’t see each other again for six months until your kids go on their elementary-school outdoor-education trip—for two whole days. It sucks. It’s not fair, I know.

But the one true thing that crosses all orientations of women is what’s in our DNA, in every fiber of our beautiful bodies: it’s the cravings—for chocolate, ice cream out of the carton, salty potato chips . . . and love. So no matter what challenges the dating world offers, we keep on swiping because we’re all the same in the world of Tinder. No matter the task, trial, or test, we go for it because there may be a kiss on the other side.

Tinder is no better in the lesbian world.