Benefits of Being Set-Up! 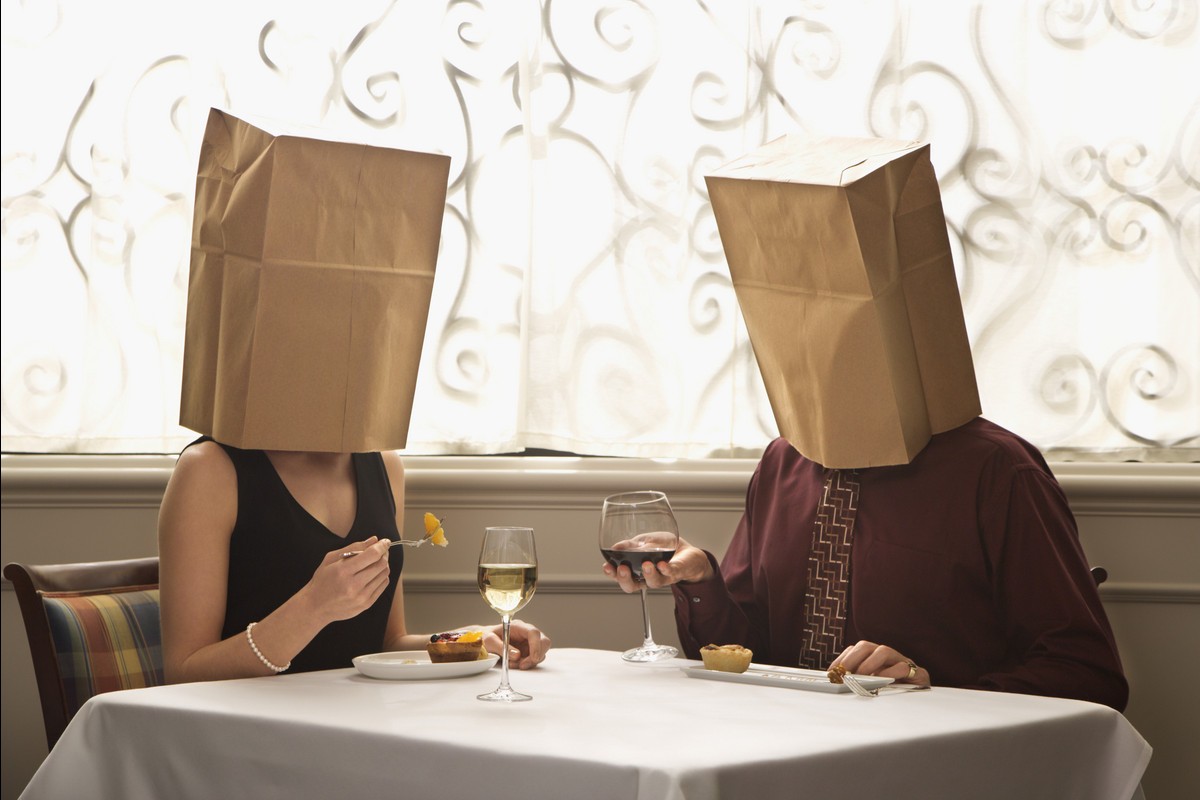 Go ahead, be brave—let your friends set you up

I feel like I hear about a new dating website or app every week. The latest to hit the smartphone scene: Bumble, a Tinder-like app that gives women control over initiating conversations with men. There is also Tastebuds, which matches people up according to their music preferences; SCORE, which asks people quirky questions and matches them up based on their answers; and happn, which uses physical location habits to connect people.

I also just heard about Tindog for dog lovers, Align for those into zodiac signs, and Grouper for those who want to play it safe by going on blind group dates. The list goes on and on, not to mention the long-term players, which include Match.com, eHarmony, Tinder, JDate, and Christian Mingle.

It’s no wonder online dating has become the number-one way men and women search for love. In fact, online dating has gotten so popular that I think people have forgotten about good old-fashioned blind dates. In my opinion, setups are alive and well, and one of the best ways—if not the the best way—to meet single people.

I can speak with authority on the subject because I lived it. During my dating lifetime, which, let’s say, spans from age 20 to 50 (leaving out the 10 years I was with my ex-husband), I would say I have been set up on two- or three-dozen blind dates. Were all of the dates blissful? Hell, no. I remember one date in the 1990s, sitting across the table from my best friend’s fiance’s friend who was wearing a vest (those were “in” at the time but repulsive to me) and ranting his left-wing politics into my right-wing ears while eating chicken wings and licking his fingers. Not that fun of a night for Jackie.

That said, I would estimate that three-quarters of my dates were delightful. Some of the guys didn’t call me back because they weren’t interested, which was disappointing but didn’t make me regretful that I went, and a few of the guys ended up becoming platonic friends. One blind date of mine went well, but there was no physical attraction on either part, so I asked him if I could set him up with one of my friends. He agreed to the idea, and they have now been married for 17 years and have two children. I also ended up dating someone for six years whom I met on a blind date. So, it can work out (although ended means it didn’t work out, but I was happy for a long time).

So, how do you get someone to set up a blind date? By asking people you know—married, divorced, single, men, women, family members, coworkers, friends, acquaintances, your friends’ husbands or partners, and people from the gym.

Treat blind dating as if you were searching for a new job. That means networking. You don’t have to appear desperate, just excited. Say something like, “You know I’ve been single for a while, and I think I’d like to start dating. Do you know anyone who might be interested in having coffee or a drink with me?”

You might think that people should have already thought of the idea of setting you up, but trust me, they didn’t. They have their own lives, and your love life isn’t on their radar, which is why you have to put it out there. If you ask, I can almost guarantee they will be surprised and respond, “Oh, I never thought of that. OK, sure. Let me think about it.” Some will automatically say, “I don’t know anyone,” without really even giving it much thought. Chalk that person up to just being unhappy and not a giver. In other words, don’t take anything personally.

As with job searching, networking and making things happen take time, so be patient. But if you keep asking, before you know it, you’ll have blind dates lined up. And, if you think about it, you only need one winner!