Casual Sex: Can You Handle It? 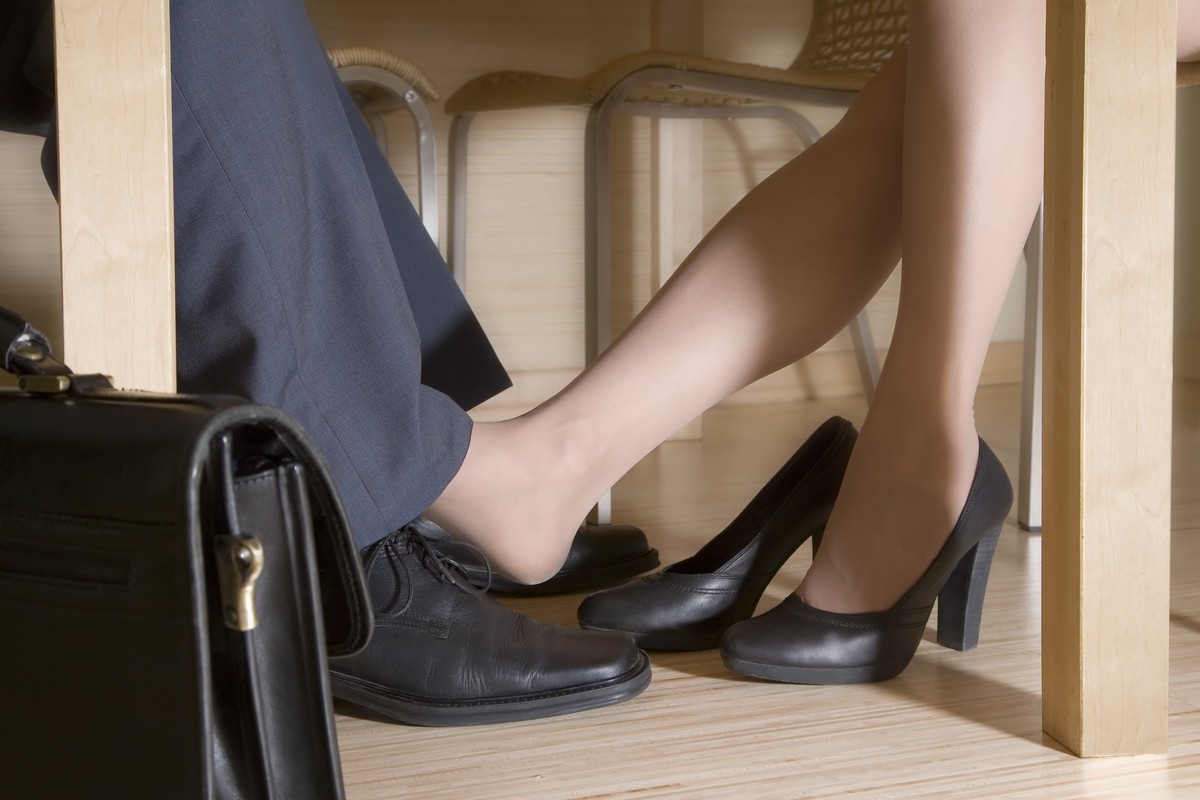 It may sound more fun than it is

I think everyone would agree that sex feels great. It is something our bodies crave, like food or water. It relaxes us, and makes us feel alive and more connected with our partner.

But what happens if you don’t have a partner and you still want to have sex? If you are taking a break from dating and not looking for a relationship, but you still desire the pleasure of physical intimacy?

“Honestly, I just want to have sex once in a while. How do I just do that?” wrote a Solo Mom to ESME, inspiring this article.

Casual sex is complicated. Knowing there are no strings attached can be hot and sexy and heart-stopping in bed, yet for some, the emptiness attached to sex without love can leave a woman sad, lonely, and feeling regretful. Those feelings aren’t apparent during the physical act; rather, they surface the next day, when the reality sets in that you got extremely intimate with someone who wanted only your body and not all of you.

I can’t speak for men, but I think most of them have an easier time with a “friends with benefits”–type situation or even with a one-night stand.

As for women, I find there are three attitudes when it comes to casual sex:

The bottom line is, no one should judge a woman who just wants (or thinks she just wants) casual sex. She isn’t doing anything wrong, provided no one is cheating and she is having protected sex.

Please . . . I cannot stress the importance of condoms enough, especially in casual sex. Sexually transmitted diseases are very much an issue, even in the older, adult population. Additionally, my gynecologist told me that the biggest demographic of unwanted pregnancies is women over 40.

All that said, I believe casual sex, while possibly working in the short term, causes low self-esteem in women and leads to unhappiness. It just does. Call me old-fashioned, but I think a woman needs that emotional connection to fulfill her needs in a romantic relationship. I’ll even go so far as to say I know a lot of men who need it, too.

One last thing. There is a time and place for casual sex. Situations in which casual sex occurs might include the end of a long-term relationship, right after a divorce or separation, during a dating dry spell, or an opportunity that presents itself (i.e., you meet someone, and it just feels right). There are no rules, only those we set for ourselves. But the biggest rule should be this: if it isn’t making you happy, you shouldn’t be doing it. That goes for casual sex—and everything else in life, too.