A Template for Modern Romance 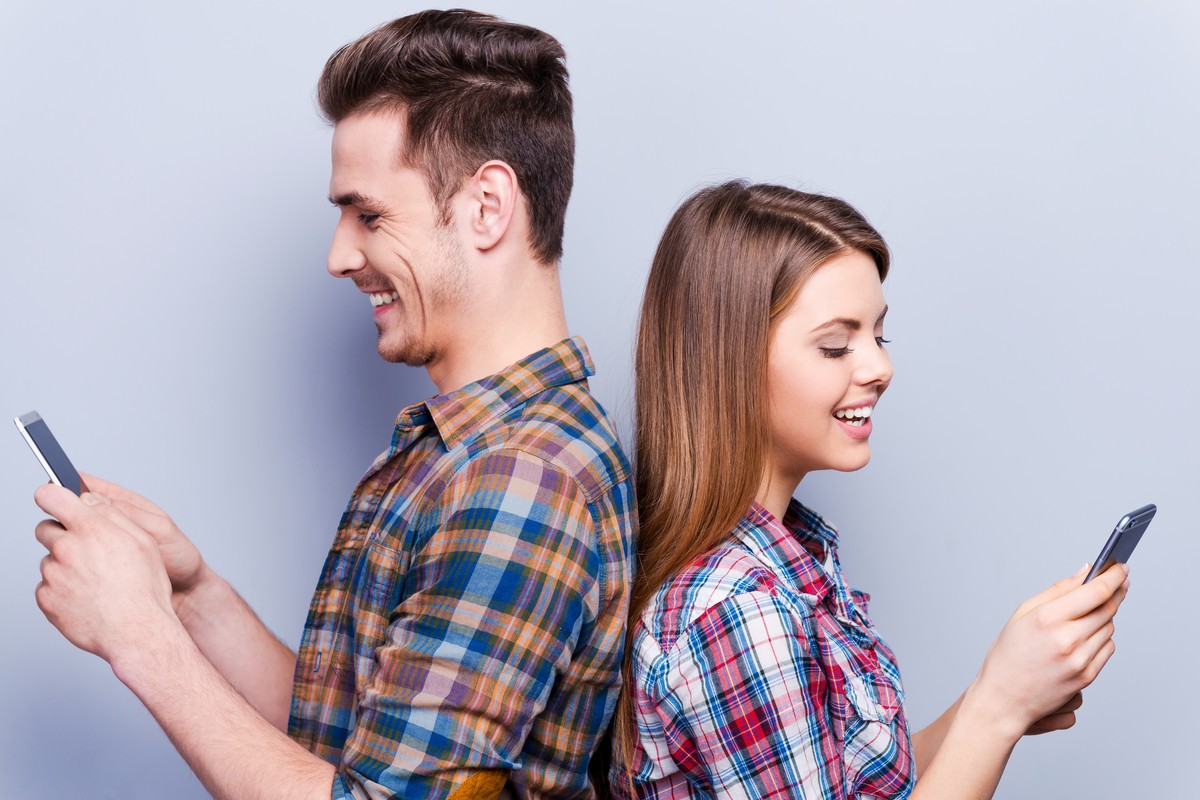 Dating paradigms before and after Tinder

Way back in the olden days, before Tinder, online dating, the Internet, texting, cell phones, and even Myspace, courtship was somewhat uncomplicated.

A. On any given Saturday night, Gal would go out with friends, spot Dude, bat eyelashes, meet said dude.

C. Dude would give Gal a piece of jewelry. Girl would flash jewelry at seething single friends, explaining she and Dude were exclusive (aka going steady).

E. Three months later, there would be sex.

Note: Gal would share sex info only with closest friends, not wanting to be viewed as a “slut.” Meanwhile, Dude secretly sleeps with sluts, as Gal would do only missionary.

F. Four months later, there would be an engagement.

G. Six torturous months later (after blabbering about bridal showers, bachelorette parties, gift registration, honeymoon planning, and nonstop talk about the fucking wedding), there would be an actual fucking wedding.

I. Fifteen years later, half of couples divorce. Gal goes on ESME.

Easy! Nine steps to matrimony and a 50% chance of happily ever after.

In the 21st century, however, with the advent of online dating and the morning-after pill, romance is a whole new ball of lint. No longer must a girl needlessly attend boring sporting events, hang out at bars sucking down calories and throwing down cash. Gone are the days of going to the gym, libraries, or jazz concerts at the art museum. Jogging, hiking, trying to learn golf—all have become a thing of the past!

Now all a girl has to do to meet the man of her dreams is sit on her lazy ass in front of a Law & Order repeat episode with a pint of Ben & Jerry’s and a cell phone. Thanks to Tinder and its online cousins, there is a whole new template for modern romance.

A. On any given Saturday night, Gal flops on couch in sweats and stained Hello Kitty T-shirt, mindlessly swipes Tinder.

B. Gal aimlessly “likes” every dude within realm of possibility. Considers getting drunk and/or not wearing glasses as viable option to being picky.

Note: Gal lies about her night.

E. Anywhere from two days to two weeks, Gal and Dude play Tinder text ping-pong. (The duration is dependent on number of Tinder chicks Dude is juggling at the time.)

Note: At no time does anyone acknowledge dick pic or sexting.

L. Gal and Dude have second date: make out in car, on sand, or on golf course, depending on city and public ordinances.

Note: If you are 23% of the population and the end of the relationship does not occur, the following will transpire:

Q. Gal and Dude mutually decide to “go off Tinder” and engage in the “going-off-Tinder (GOT) ritual”:

R. Gal calls mother and all known friends; changes relationship status on Facebook; tweets, Instagrams, and uses all existing forms of technology to publicize her completion of the GOT ritual. Experiences 24 hours of fanatical joy.

Note: If you are 11.5% of the population, and scenario T does not occur, the following will transpire:

Note: If you are 2% of the population, and scenario X does not occur, the following will transpire:

Y. There is an actual fucking wedding.

Note: Fifteen years later, half of couples will divorce. Gal goes on ESME.