A Single Mom’s Guide to Decoding a Tinder Profile 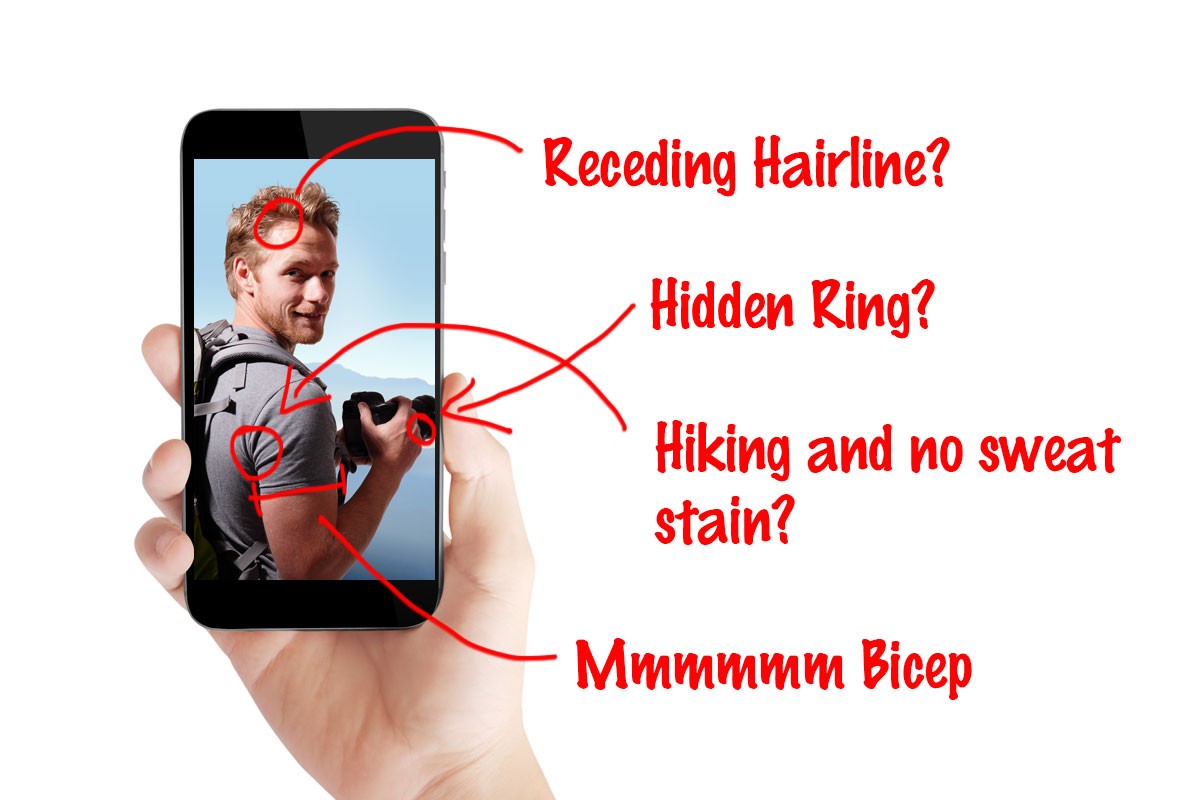 Go forth and swipe responsibly

In the last two years of being single, I have been on more than 50 dates with men I’ve met online. I have chatted with hundreds and read easily thousands of profiles. These are the things I’ve learned:

Trust me, ladies, I’ve made all these mistakes, so you don’t have to. Now go forth and swipe responsibly because there are some real catches out there! And, as they say, it only takes one.