Young Mothers Are The KEY! Get Your Head Out Of Your Bum, Sen Patton 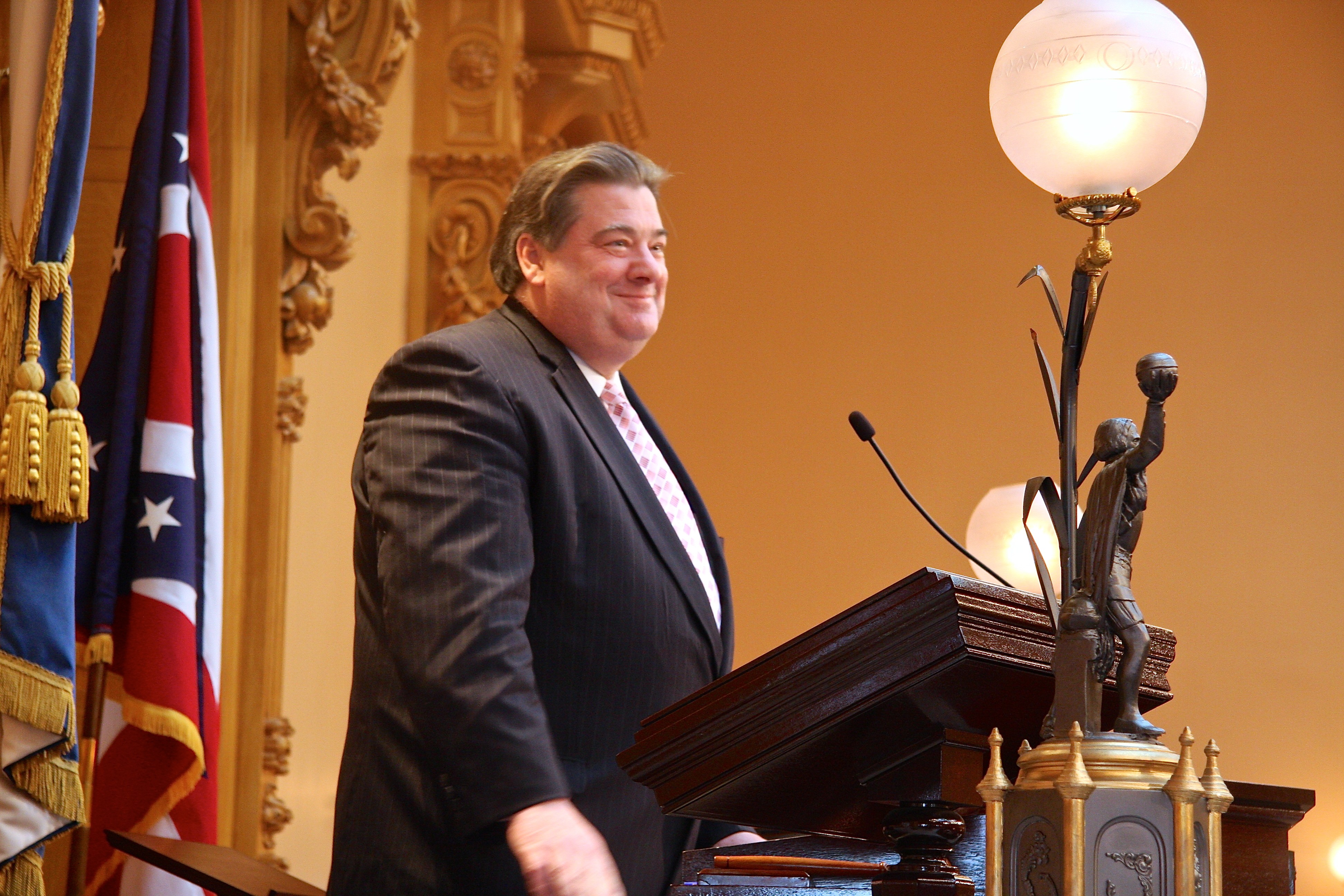 It's time to break up the good ol' boy network of our nation's politics and take a look at whose lives these policies most affect. Those are the folks we need as policy makers.

When asked his opinion about Jennifer Herald, the young mother and occupational therapist running against him for the Ohio House Senate, Tom Patton, who serves as Senate Majority Leader, had these words of near vomit to spew:

“The gal that’s running against me is a 30-year-old, you know, mom, mother of two infants, and I don’t know if anybody explained to her we’ve got to spend three nights a week in Columbus. So, how does that work out for you? I waited until I was 48 and my kids were raised, and at least adults, before we took the opportunity to try.” Patton said. “I want to tell her, ‘Hey Sweetie, I just got 27 percent of the pie in just my district, which is nine times what should have been done’,” the 62-year-old Republican said.

Hey Mr. Patton, put your nose in the corner and ponder the wrongness of your words.