Give a Time Out to California’s Steve Mount 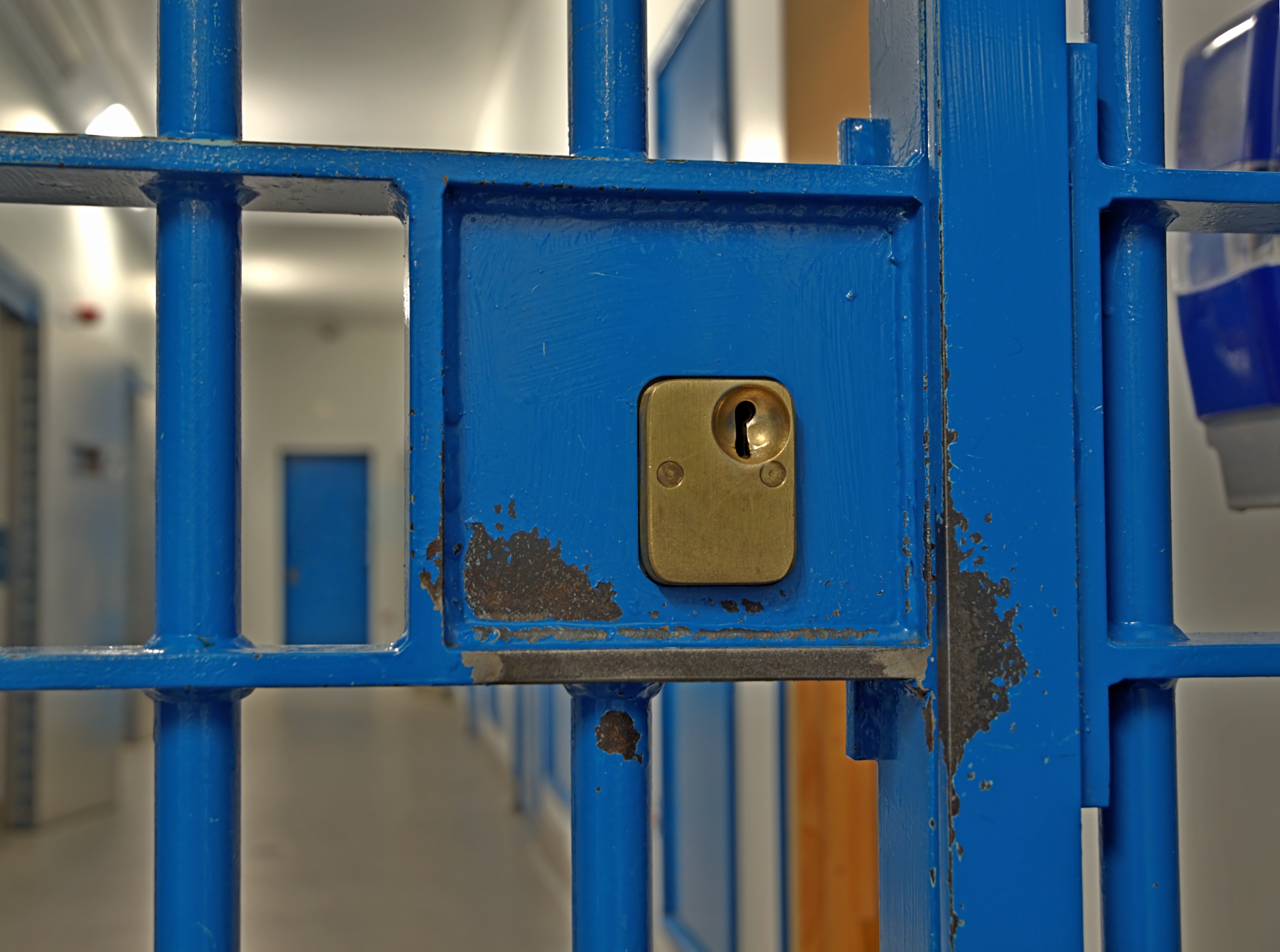 This assistant district attorney jailed a victim of domestic abuse

Nan-Hui Jo is a Solo Mom with an expired U.S. visa who fled the United States to her homeland of South Korea with her one-year-old daughter after suffering physical and emotional abuse from her boyfriend, the child’s father. Unbeknown to Jo, the father, an unstable Iraq War veteran diagnosed with post-traumatic stress disorder, filed child-abduction charges against her. When Jo traveled to Hawaii on her way home to Korea, she was arrested and sent to jail. California Assistant District Attorney Steve Mount refused to acknowledge that Jo was a survivor of domestic violence and instead labeled her a “tiger mom.” Jo was eventually released, but then immediately detained again by immigration authorities. Meanwhile, her daughter remains in the custody of her unstable father. Mount deserves a long Time Out for his racist, sexist campaign against a Solo Mom caught in the web of domestic violence.

solo mom time out feature news from around the web