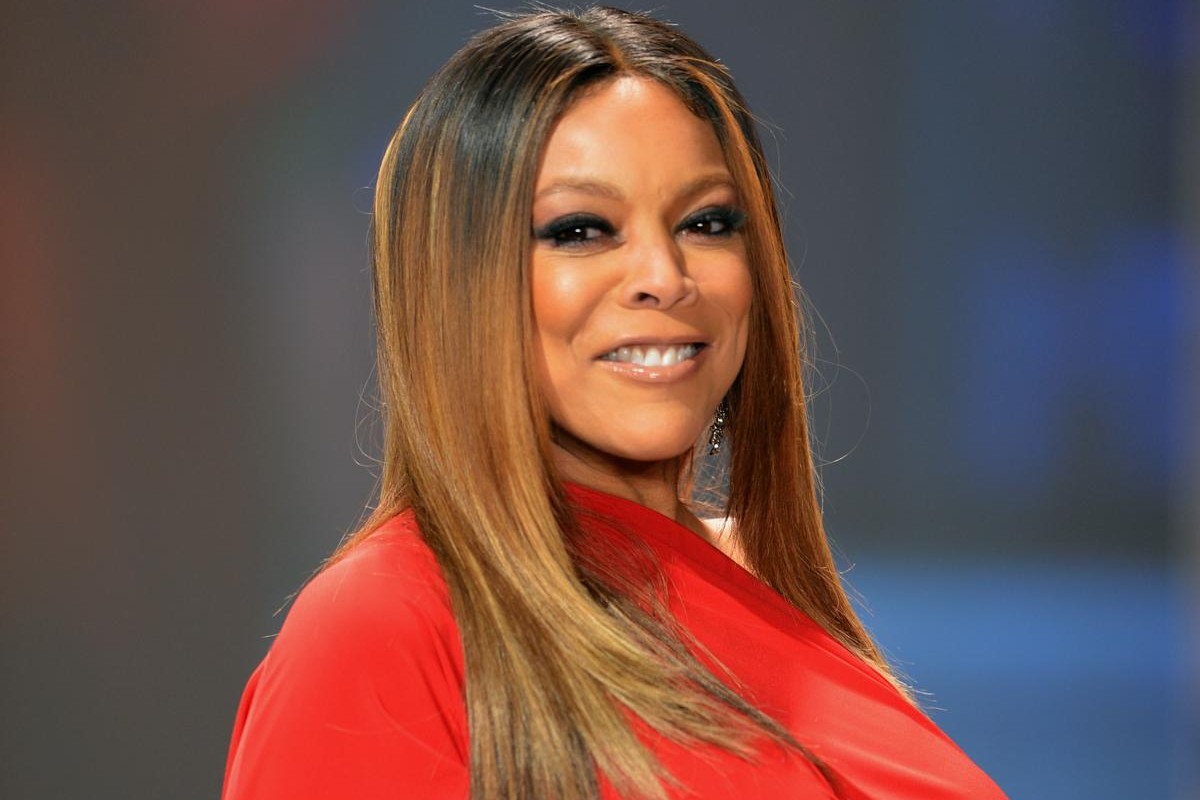 As you know, pop star Kesha is currently embroiled in a legal battle to free herself from her contract with Sony, citing past emotional and sexual abuse at the hands of her producer, Lukasz “Dr. Luke” Gottwald.

Your rhetoric about her allegations was not only unsupportive but also downright dangerous. It is extremely difficult for victims of sexual assault and abuse to come forward. I know. I am a victim of sexual abuse. When I chose to report what happened to me 30 years after the crimes occurred, I was met with skepticism and personal attacks that made me feel victimized a second time.

False allegations of assault are very rare. Under-reporting, on the other hand, is extremely common. When victims do not feel comfortable reporting their crimes, it hurts not only the victim but also society at large. It is a public-safety issue. It is in the best interests of both victims and our communities for the reporting process to be free of vitriol, slander, personal attacks, and rumors about the victim.

Your comments position victims of sexual assault as the aggressors when in reality their perpetrators wield power and control. You just helped perpetuate that dynamic. Victims are not aggressors when they seek to bring their perpetrators to justice, and it is not the victim’s responsibility to document the attack as “evidence.” Victims do not need to bring in video evidence of the crimes they experienced to have a case. I didn’t even have memories of my attacks when I reported them.

And before you think that sounds like a false allegation, my gut feeling about my past was just a starting point and enough for law enforcement to pursue my case. Because those involved with my case listened and cared—and weren’t asking me for a videotape of the crimes—I was able to bring my perpetrator to justice. He ended up confessing during a recorded phone call.

None of that is true. Victims of sexual assault who face the realities of the crimes committed against them by reporting or facing their truth in other ways are brave and courageous. They are protectors of our communities. They are heroes.

As a society, we need to disrupt the culture of shame and silence that oppresses victims and aids perpetrators. Wendy Williams, you should use your platform to free victims like me of that burden, not victimize them a second time.