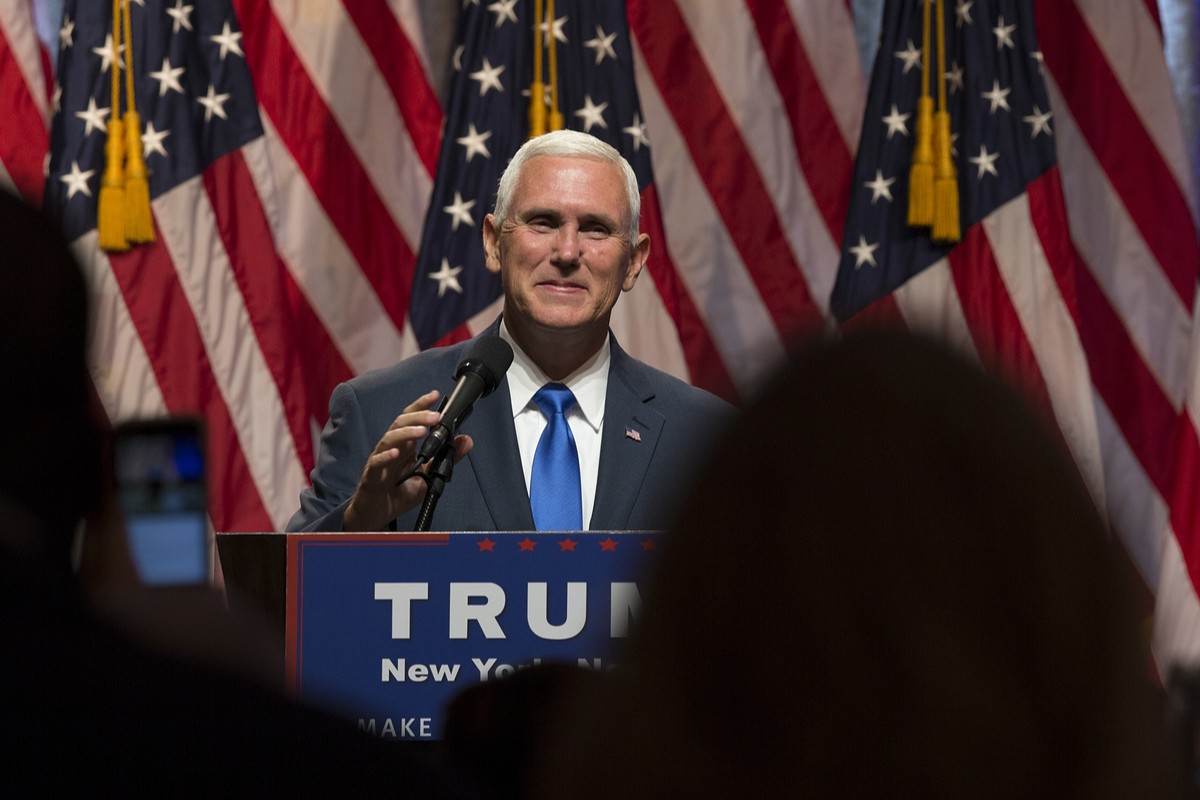 Vice President-elect Mike Pence, I am putting you in a timeout for . . . oh, Lord, where do I begin? How about restricting women’s rights, defunding health care and family services, and gutting LGBTQ rights—three issues dear to my heart as a lesbian Solo Mom.

As governor of Indiana, Mike Pence, you signed our nation’s most restrictive abortion law, banning abortion even when a fetus has been diagnosed with a fatal genetic abnormality.

Can you even begin to imagine what that would be like, Mike Pence? You receive the devastating news that the fetus you can feel moving in your uterus every day is not viable. Then you learn a cruel twist: you must continue the pregnancy anyway, eventually experiencing an excruciating labor that will certainly end in fetal death.

Fortunately a federal judge protected women of Indiana from this barbaric law, blocking it before it could harm anyone. But you, Mike Pence, have revealed to us all that you are a person who privileges his ideology over the physical and emotional well-being of women in this country.

In your crusade against women’s reproductive rights, Mike Pence, you have siphoned money out of Indiana’s Temporary Assistance for Needy Families (TANF) funds and funneled it to crisis pregnancy centers that counsel women away from abortion. One wonders, Mike Pence, how else those funds could have supported Indiana’s needy families, many of which are headed by Solo Moms?

Furthermore, your obsession with defunding Planned Parenthood has blinded you to the many essential services Planned Parenthood provides, aside from abortion. In 2014 alone, these services included 635,342 Pap smears and breast exams; 2,945,059 birth-control information and contraceptive services; and 4,218,149 sexually transmitted disease tests and treatment. In fact, Planned Parenthood’s annual report shows abortion procedures make up only 3% of its services. But you continue to fight, relentlessly, to defund it.

What would happen if Planned Parenthood stopped providing these services? Look to your very own state of Indiana, Mike Pence. In Scott County you saw the HIV rate rise to epidemic proportions after your defunding efforts closed down the Planned Parenthood office there, a facility that did not even provide abortions.

Considering what happened in Scott County, Mike Pence, how in good conscience can you continue this fight, promising “a Trump-Pence administration will defund Planned Parenthood”? Oh, right—it’s that ideology-over-people thing again.

For years, Mike Pence, you have been trying to run an endgame around hard-earned LGBTQ rights.

While in Congress, you tried to attach a rider to HIV/AIDS treatment funding, insisting the government simultaneously fund “conversion therapy” programs and services. No empirical evidence supports the efficacy of conversion therapy, a dangerous and discredited practice that claims to change a person’s sexual orientation. In fact, states across the nation are beginning to ban conversion therapy because they recognize the practice as detrimental to LGBTQ people, especially our vulnerable youth.

But you’ve shown us time and again that you don’t care about the well-being of LGBTQ people. As governor, on March 26, 2015, you signed into law Indiana’s so-called Religious Freedom Restoration Act (RFRA), a thinly veiled attempt to roll back nondiscrimination protections for LGBTQ individuals and families. Thanks to this homophobic law, according to IndyStar, over the following nine months, 12 major conventions moved out of Indiana, and your state lost up to $60 million in revenue.

You’d think the backlash from business leaders and legislators across the nation might cause a governor to pause and reflect on the error of his ways. You did, under grave pressure, sign a revised RFRA law. But you continue working to destabilize LGBTQ people and LGBTQ-headed families, promising a Trump-Pence administration will revoke nondiscrimination protections, appoint far-right judges to the Supreme Court, and attempt to pass a federal anti-LGBTQ law much like Indiana’s RFRA.

Undermining pretty much everything else Solo Moms care about

Mike Pence, I could go on, listing the many ways you ignore the needs of Solo Moms, such as equal pay for women, and threaten to undermine the very things we want for our children, such as a high-quality public education, safer gun laws, and a clean environment.

But I’m a Solo Mom—I’ve got money to earn, a house to care for, children to raise, and rights to protect. So for now, Mike Pence, nose to the corner. I’ll talk to you again when I’m good and ready.