Time Out, Republicans of New Hampshire! 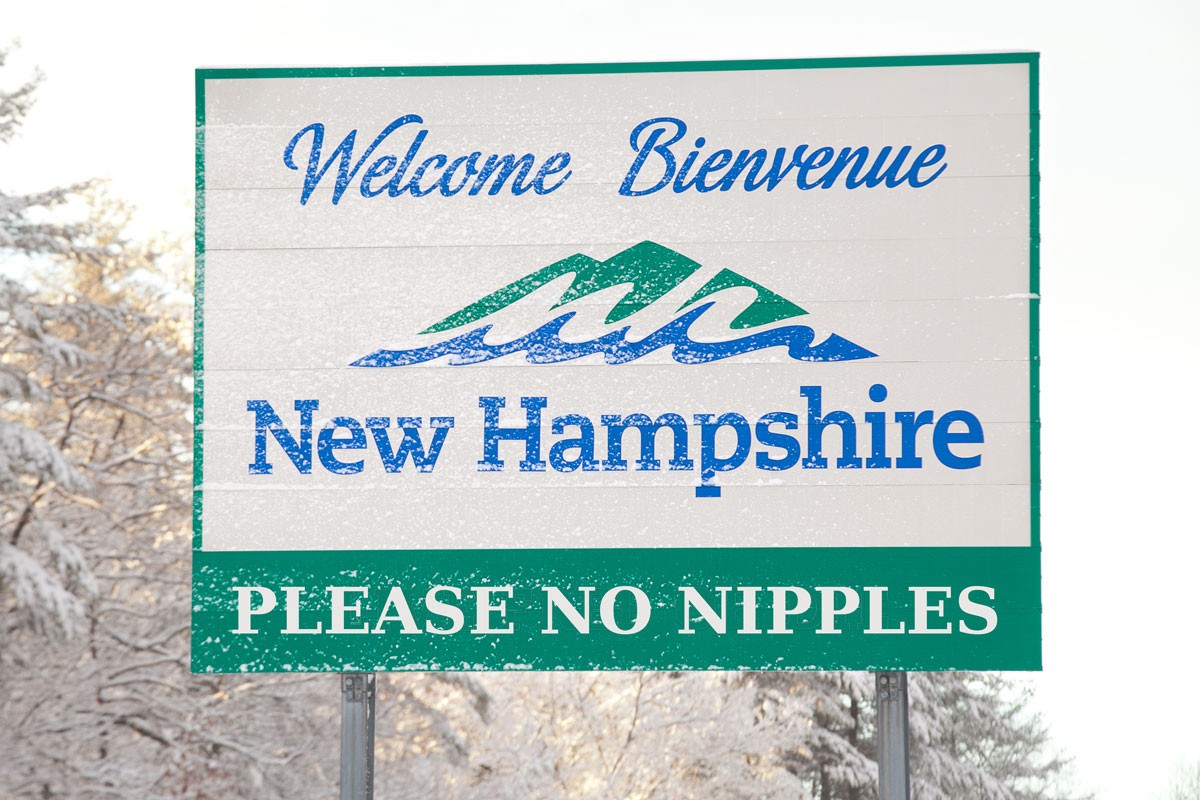 Keep the law away from our nipples!

Recently, you sponsored a bill in New Hampshire that expanded the definition of lewdness to include the female nipple. Here it is, straight from House Bill 1525:

Such person purposely exposes his or her anus or, if a woman, purposely exposes the areola or nipple of her breast or breasts in a public place and in the presence of another person with reckless disregard for whether a reasonable person would be offended or alarmed by such act.

So men can expose their nipples, but women can’t. Although there is an exception for breastfeeding, your response to a female opponent of the bill belies your misogyny. You, Rep. Josh Moore, responded to your colleague Amanda Bouldin with words that seem to endorse and support sexual assault:

“Don’t give me the liberal talking points Amanda. If it’s a woman’s natural inclination to pull her nipple out in public and you support that, than (sic) you should have no problem with a man’s inclantion (sic) to stare at it and grab it. After all . . . It’s ALL relative and natural, right?”

I don’t want to grammar-shame, but it is “then,” not “than.” I’m also not sure what an “inclantion” is. I am sure, though, that someone who suggests that a female with an exposed nipple deserves to be sexually assaulted has no business serving as a state representative.

“Amanada (sic), No disrespect, but your nipple would be the last one I would want to see. You want to turn our family beach’s (sic) into a pervert show.”

It is ironic that an important part of the bill is “whether a reasonable person would be offended or alarmed by such act.” Perhaps a bill focusing on the perverts would be more productive. Women’s bodies don’t magically transform virtuous men into perverts.

Let me just say, Republicans of New Hampshire, I am a reasonable person, and I am alarmed and offended by the comments of Rep. Baldasaro and Rep. Josh Moore.

Even if there is an exclusion for breastfeeding, I’m not sure I trust you, Republicans of New Hampshire, to determine what is “reasonable” and what is “unreasonable.” Your sense of reasonableness and offensiveness are deeply skewed.

Until you come to your senses, you are both in time out.