Time Out, Miami-Dade County, for Spraying Pesticides Banned in Europe and Puerto Rico 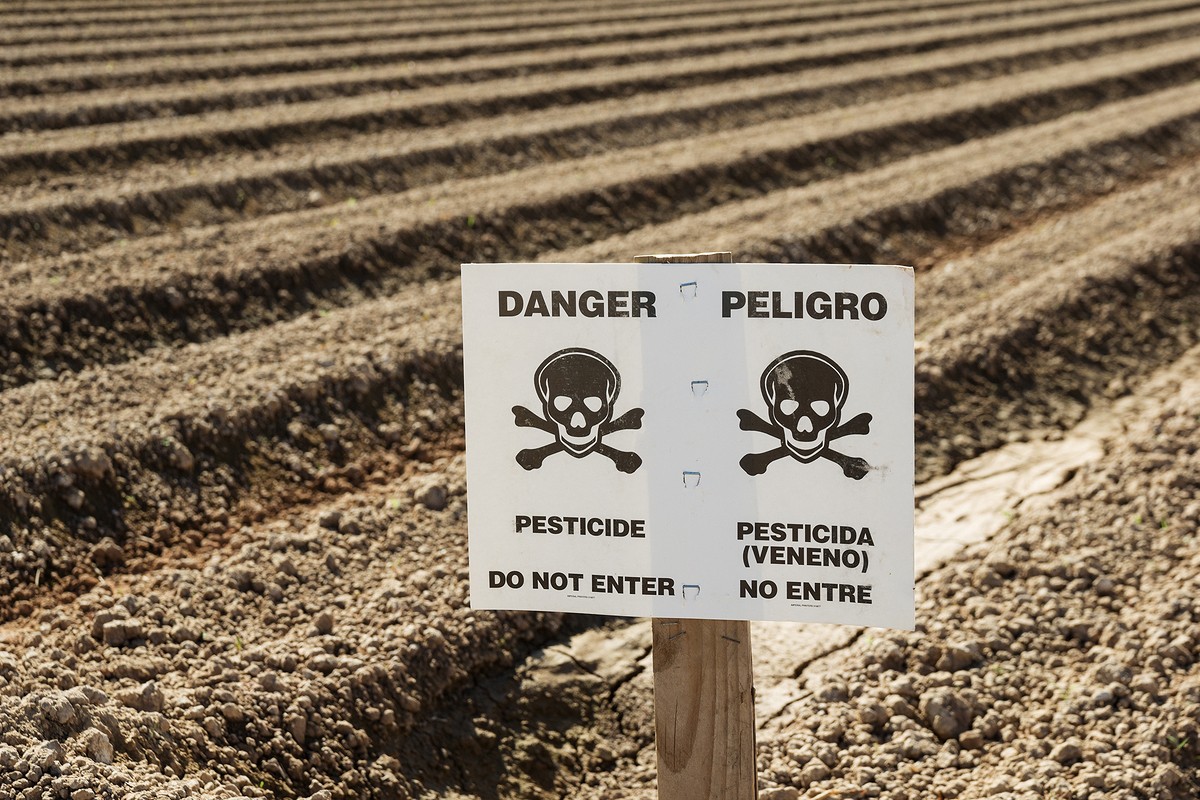 Shame on you for exposing unborn children to unacceptable risks

As Solo Moms, it is up to us—and only us—to make sure our kids are safe. We research the best brand of car seats, we avoid deli meat and booze while pregnant, we boil bottles and use dye-free detergent, and we read food labels until all the words start to bleed together.

So what happens when you have to protect your child or your unborn fetus from the air? That’s right—air.

That’s the reality facing a large tract of homes in Miami-Dade County where environmental biologists say that a chemical being sprayed to stop the spread of Zika-carrying mosquitoes can cause damage to a fetus and is toxic to the central nervous system.

The chemical, called naled, has been banned in the European Union after an assessment there “showed a potential and unacceptable risk.” And when naled was shipped to Puerto Rico to combat mosquitoes carrying Zika, protestors hit the streets and the island’s governor sent it back.

So it’s been deemed unsafe for Europeans and for Puerto Ricans, but it’s all good to use in Miami? And Louisiana, and California, and all the other U.S. states where it’s sprayed?

Fears about the effects of the Zika virus, especially for pregnant women and their fetuses, are very real, with documented cases of severe Zika-related birth defects and even Guillain–Barré syndrome, which causes temporary paralysis.

NoSpray.org, an anti-toxic pesticide activist organization, says exposure to naled can cause headaches, nausea, and diarrhea. “In laboratory tests, naled exposure caused increased aggressiveness and a deterioration of memory and learning,” the website reads.

But it’s also what’s in naled that could harm fetuses, anti-spray activists say. The pesticide breaks down into dichlorvos, another insecticide they say can interfere with prenatal brain development.

“In laboratory animals, exposure for just 3 days during pregnancy when the brain is growing quickly reduced brain size 15 percent,” according to the NoSpray.org fact sheet on naled and dichlorvos.

The U.S. Environmental Protection Agency assures citizens on its website that naled is safe in controlled amounts and won’t cause any harm in the doses used to spray for mosquitoes, and claims that “When applied according to label instructions, naled can be used for public health mosquito control programs without posing risks to people. People aren’t likely to breathe or touch anything that has enough insecticide on it to harm them,” and “Those who tend to be sensitive to chemicals in general, including household chemicals, could experience short-term effects such as skin, eye, and nose irritation.”

Naled is in a family of pesticides known as organophosphates, which are sprayed all over the world. A 2013 National Geographic report detailed the excruciating deaths of at least 25 Indian children who became ill after eating food from crops sprayed with high doses of organophosphates. The report quoted Emory University research professor Dana Boyd Barr as saying that organophosphates likely went straight into the children’s nervous system.

“It’s a painful way to die,” Barr said. “You end up suffocating because you are essentially paralyzed.”

So why, again, are we dousing Miamians with a chemical that has been banned by our neighbors across the pond? That’s a big time out for Miami-Dade County.