Time-Out, Heather Bresch and Mylan, for Exploiting People in Need 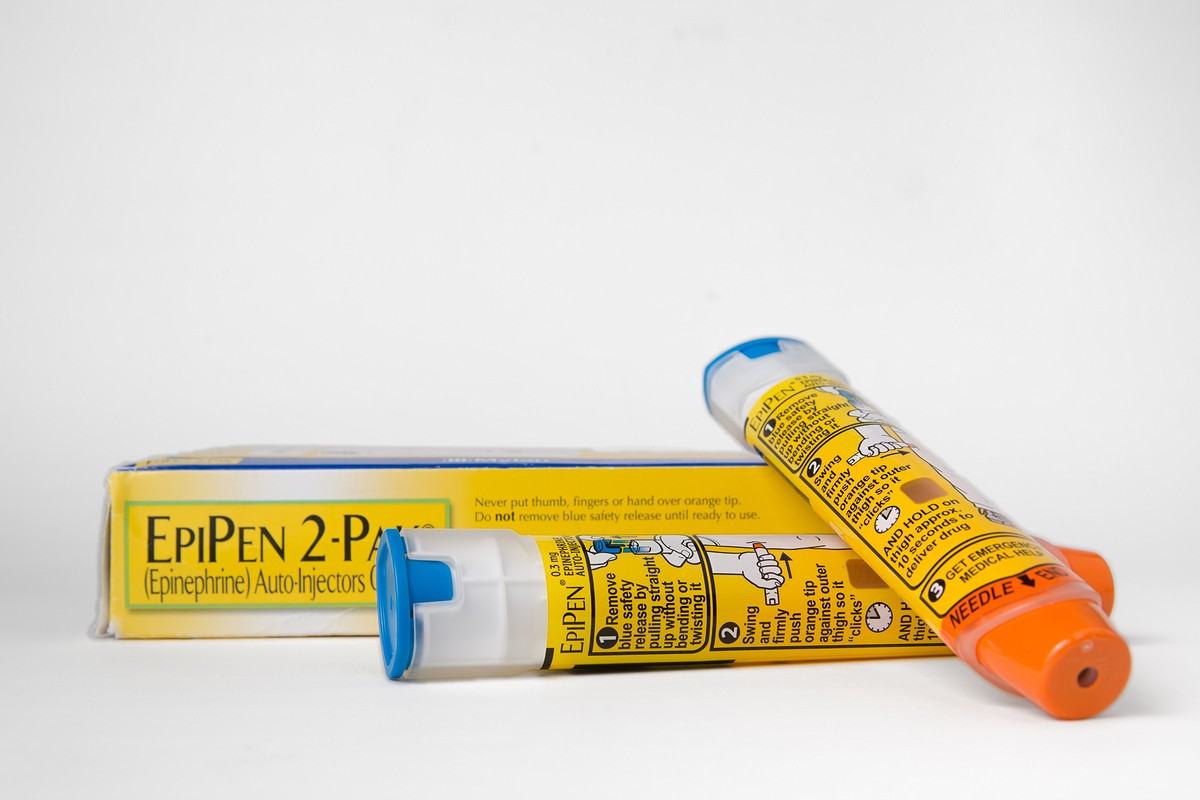 Mylan is hurting people who hurt

The CEO of pharmaceutical company Mylan has been taking home a hefty paycheck that most of us can only dream of—we’re talking a 671% increase in pay from 2007 to 2015, from $2.45 million to $18.93 million. And while we don’t begrudge her for making money, we do have a major problem with Mylan increasing the cost of the EpiPen—a device that can reverse the effects of an allergic reaction—from about $100 for a pack of two in 2009 to $608 this year.

Time-out, Heather Bresch, and time-out to Mylan, for gouging people in need.

The EpiPen is a godsend for people who suffer from extreme allergies. The device is used to treat anaphylaxis, a severe allergic reaction that can cause rashes, shortness of breath, and swelling of the tongue or throat. Typically customers need to buy the device in packs of two. The rising costs of the EpiPen combined with higher deductibles and out-of-pocket costs for insurance plans is making the critical product out of reach for people who need it.

For instance, STAT reports the case of Amie Vialet De Montbel, whose 12-year-old son suffers from a milk allergy so severe that he wears a mask in public. The cost of two EpiPen packs is $1,212, which she says is higher than her mortgage. She needs to buy two of the two-packs for about $600 each because her son needs one for home and the other for camp. She is now scrambling to figure out an alternative; otherwise, she faces a choice: pay for a roof over her family’s head or for a critical drug to treat her son.

Mylan blames high insurance deductibles for the financial burden. Although deductibles are part of the problem, the Atlantic’s Olga Khazan writes, “Of course, one reason employers are moving to higher-deductible plans is because they’re reacting to rising health-insurance costs—which are climbing in part because companies like Mylan are hiking drug prices."

The steep price increase has caused a firestorm of protest. In response, Mylan announced it will offer coupons for as much as $300 and will make it possible for more families to be eligible for help in buying the drug. But the list price isn’t changing.

In reaction to the discounting, Rep. Elijah E. Cummings, ranking member of the House Committee on Oversight and Government Reform, said, “Mylan should not offer after-the-fact discounts only for a select few—it should reverse its massive price increases across the board immediately. Drug company CEOs are using a corrupt business model to profit off of our most vulnerable citizens and using them like ATMs.”

When a legislator uses words such as “corrupt business model” to describe how you operate, you just might want to consider doing a little soul-searching. Heather Bresch, you need a time-out to reassess how your company treats people in need.