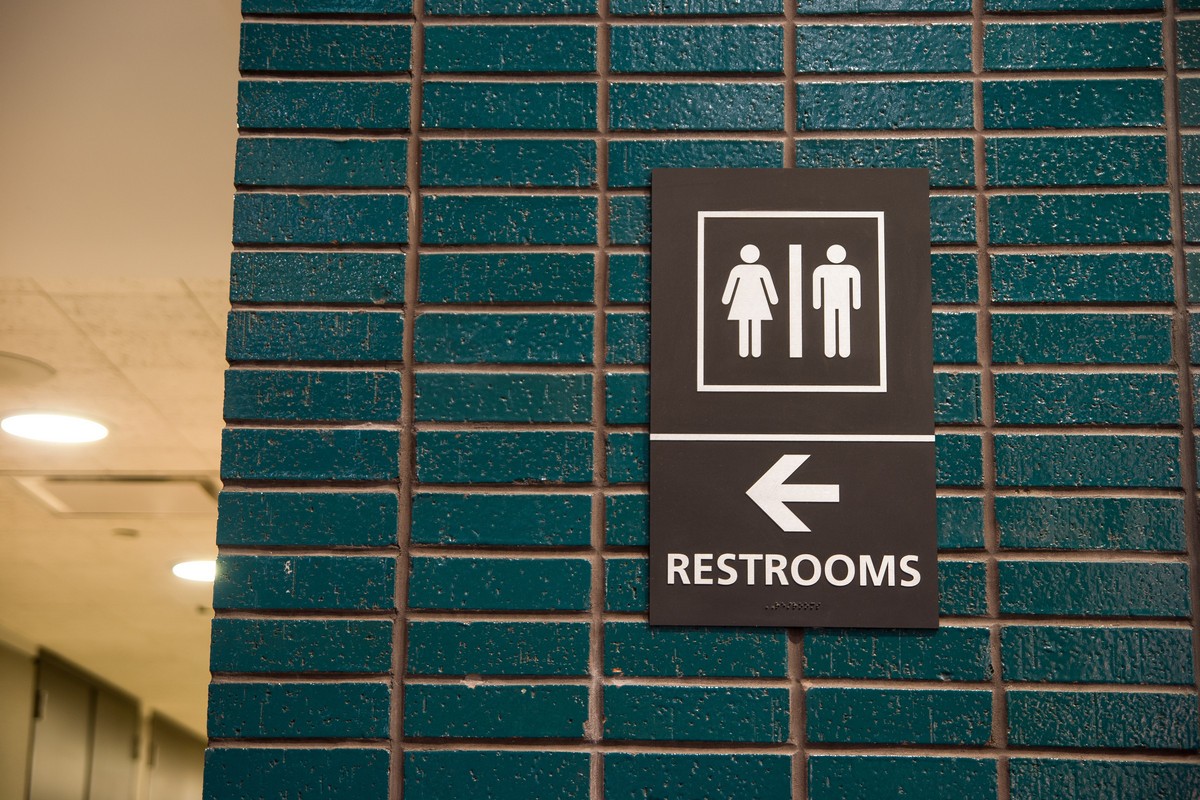 A threat to the wellness of LGBT people

Governor Pat McCrory, you’re in time out for signing North Carolina’s House Bill 2 (HB2), the Public Facilities Privacy & Security Act, which strips essential civil-rights protections from some of the most vulnerable citizens living in your state: LGBT people.

HB2 is a glaring example of institutionalized hatred, a reactive measure that undermines local municipalities such as Charlotte, North Carolina, which recently passed an LGBT nondiscrimination ordinance that would have protected the rights of transgender people to use restrooms and other public amenities that match their gender expression.

By signing HB2, you have revised your citizens’ civil rights, now granting equal protections on the basis of race, color, country of origin, religion, age, and “biological sex”—a brand-new category that not only excludes transgender people from civil-rights protection but also renders them invisible in the eyes of the law.

But HB2 digs even deeper, blocking local governments from passing or enacting ordinances supporting the civil rights of any group that is not protected statewide. In other words, Charlotte, along with all other North Carolina municipalities, has lost the power to protect the rights of LGBT citizens, including protecting them against discrimination in employment, housing, and public accommodations.

In school-yard terms, HB2 is the bully who tortures his victim and beats up anyone who dares to intervene. And you, Governor McCrory, just backed the bully.

You know what’s perhaps even worse than the law itself? The political machinations behind it. As a Solo Mom charged with raising two young boys to be ethical citizens and emotionally healthy young men, I will say it plainly: You cheated.

You invoked “bathroom panic,” a lie propagated to scare citizens and legislators into voting for anti-LGBT laws. This fearmongering tactic falsely raises concerns about the safety of women and girls who have to share bathrooms with “men.” The bathroom-panic tagline, “No men in women’s restrooms,” fundamentally miscasts the experiences of transgender people and the cisgender citizens who share restrooms with them.

In fact, Governor McCrory, when transgender or gender-nonconforming people enter public restrooms, they fear being harassed or assaulted by people just like you.

Despite having the words “Privacy” and “Security” in its title, HB2 leaves transgender and gender-nonconforming people vulnerable and “protects” cisgender people from a “danger” that does not exist.

You have shamed North Carolina, Governor McCrory, by putting thousands of citizens in jeopardy and inducing a significant financial backlash from businesses nationwide.

And you know what? It won’t work. HB2 is a temporary setback in the two-steps-forward, one-step-back dance that is the LGBT civil-rights movement. Eventually, through persistence, determination, and a lot of hard work, LGBT people will enjoy the full compliment of equal protections promised by the U.S. Constitution, and HB2 will dissolve into history.

But the stain on your name, Governor McCrory? That will last forever.