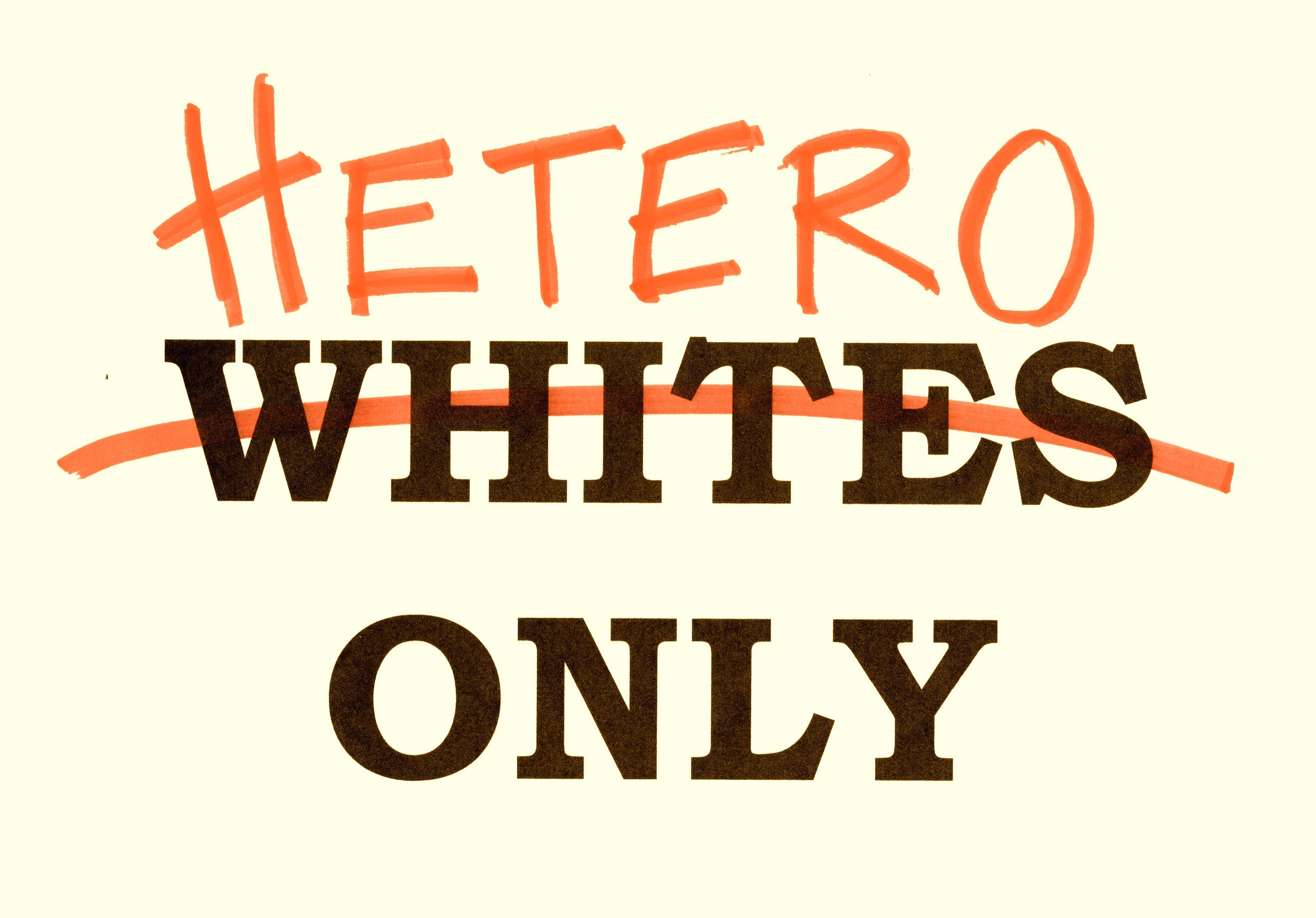 A threat to LGBTQ people and Solo Moms

Governor Phil Bryant, you are in time out for signing Mississippi’s Protecting Freedom of Conscience from Government Discrimination Act.

But a citizen’s actions—and a legislator’s laws—are governed by basic principles set forth in the federal Constitution, a document that both upholds your right to believe what you want to believe and—in theory, at least—protects people against discriminatory actions one might take based on those beliefs.

The Protecting Freedom of Conscience from Government Discrimination Act is a thinly veiled attempt to legalize discriminatory actions against LGBTQ people or anyone whose life does not hold up to a particular moral code, including, potentially, Solo Moms.

This is the latest in a series of anti-LGBTQ laws and so-called religious-freedom laws working their way through state legislatures across the country. According to Jody Owens II, managing attorney of the Southern Poverty Law Center in Mississippi, “This law goes further than any other bill in the country right now. It’s broad enough that it encompasses every function of one’s life.”

Indeed, the law enables individuals, religious entities, and private groups who claim a “sincerely held religious belief” or “moral conviction” to decline services to people whom they see as violating their religious beliefs.

In other words, this law allows individual government employees to refuse to issue marriage licenses to same-sex couples. It enables medical and mental-health professionals to refuse services to LGBTQ people. It allows landlords, employers, banks, and lending institutions to discriminate against people in housing, employment, and credit services based on their sexual orientation and gender expression.

The law clearly targets Mississippi’s LGBTQ citizens, listing examples of “sincerely held religious beliefs” or “moral convictions,” including verbiage stating that marriage is the union of one man and one woman, sex should take place only inside a heterosexual marriage, and the terms “male” or “female” refer to an individual’s “immutable biological sex.”

However, certain parts of the law are written so broadly that other populations are sure to get tangled in its net, including Solo Moms who could be refused housing, employment, or health care by individuals who believe children should be raised by a mom and a dad.

One person’s “firmly held religious beliefs” or “moral convictions,” when empowered by law, become another person’s oppression. This is why our country’s founding documents establish a separation between church and state.

Mississippi’s Protecting Freedom of Conscience from Government Discrimination Act is not about protecting freedom of religion. All residents of the United States are free to participate in religious services and live by the moral codes of their faiths within their faith communities. But members of religious communities are also citizens of the United States, governed by principles that prohibit them from forcing the rules of their religions upon others.

The Protecting Freedom of Conscience from Government Discrimination Act is a dangerously broad-reaching attempt to oppress the people who do not live up to others’ particular moral code, undermining their “unalienable rights” to “Life, Liberty, and the pursuit of Happiness,” which our government was created to protect.

Do those words sound at all familiar to you, Governor Bryant? I borrowed them from the Declaration of Independence. If you haven’t read it in a while, you should really check it out. It’s inspiring. And while you’re at it, take a look at the Constitution as well. Those framers . . . they had some interesting things to say about equality and freedom.