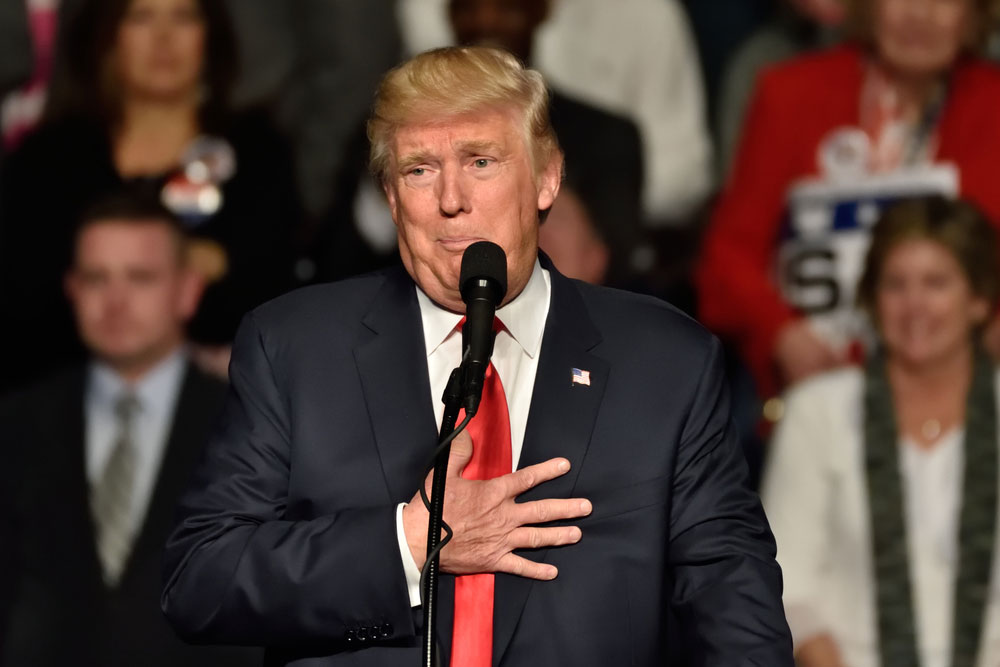 Voting yes on the AHCA is an act of cruelty

With 217 Republicans in the House of Representatives voting in favor of the American Health Care Act (AHCA), I’ve got to ask: GOP, are you merely clueless, or are you actually cruel?

If Trumpcare (now there’s an oxymoron for you) passes in the Senate, your bill would repeal Obamacare and replace it with a “health care” plan that will neither promote “health” nor extend “care” to the most vulnerable people in our country.

I mean, you’ve got to know that, right GOP? You can’t be that clueless, floating around in your bubble of rich-white-male privilege, can you?

Thanks to Obamacare, Solo Moms and their children have been able to obtain quality health care at relatively affordable prices, many of them for the first time. But provisions in your replacement plan will build an unscalable wall between millions of Americans and the health care they desperately need.

In case you missed it, GOP, while you were partying it up with Donny at the White House, celebrating this “win,” the rest of us were counting up our preexisting conditions and wondering exactly when the cost of providing health care for ourselves and our children will bankrupt us.

You do know what I mean by “preexisting conditions,” right? Those health issues for which the insurance companies could, under your plan, reject our applications, drop us from membership, or charge us exorbitant premiums?

But do you know who could be excluded if the AHCA passes in the Senate? People with a history of pregnancy, postpartum depression, irregular or heavy periods, C-section deliveries, and migraines. In other words, women. You know who else? People who have sustained injuries from or been treated for conditions caused by domestic violence and sexual assault.

That’s right, GOP, you joined up with Donny at the White House to celebrate making it more difficult—perhaps even impossible—for victims of domestic violence and sexual assault to obtain affordable health insurance. Ya-f’ing-hoo.

Think I’m exaggerating? I’m not. As Rachel Easter, counsel on the Reproductive Rights and Health team at the National Women’s Law Center, told Bustle, before Obamacare, “Insurance companies denied women insurance coverage because of a physical injury, such as a broken arm because of domestic violence. But also we know that insurance denied individuals coverage because they received counseling after sexual assault, or because they took preventive HIV medication after a rape because they didn’t know if their rapist was HIV positive.” Need real-life examples? Look up the names Chris Turner and Jody Neal-Post.

Is your bubble of privilege really so impermeable that you don’t know all this? Are you so cluelessly gunning for a health-care “win” that you can’t see the carnage you’re leaving in your wake? Or are you really as cruel as you seem?

You know what? Never mind. Who cares why you’re acting this way. What really matters is this: if a Y appears next to your name on this list, you voted to pass an inhumane law, and for that you deserve to lose your job.

Your cruelty makes me sick to my stomach, which, thanks to you, could be considered a preexisting condition.