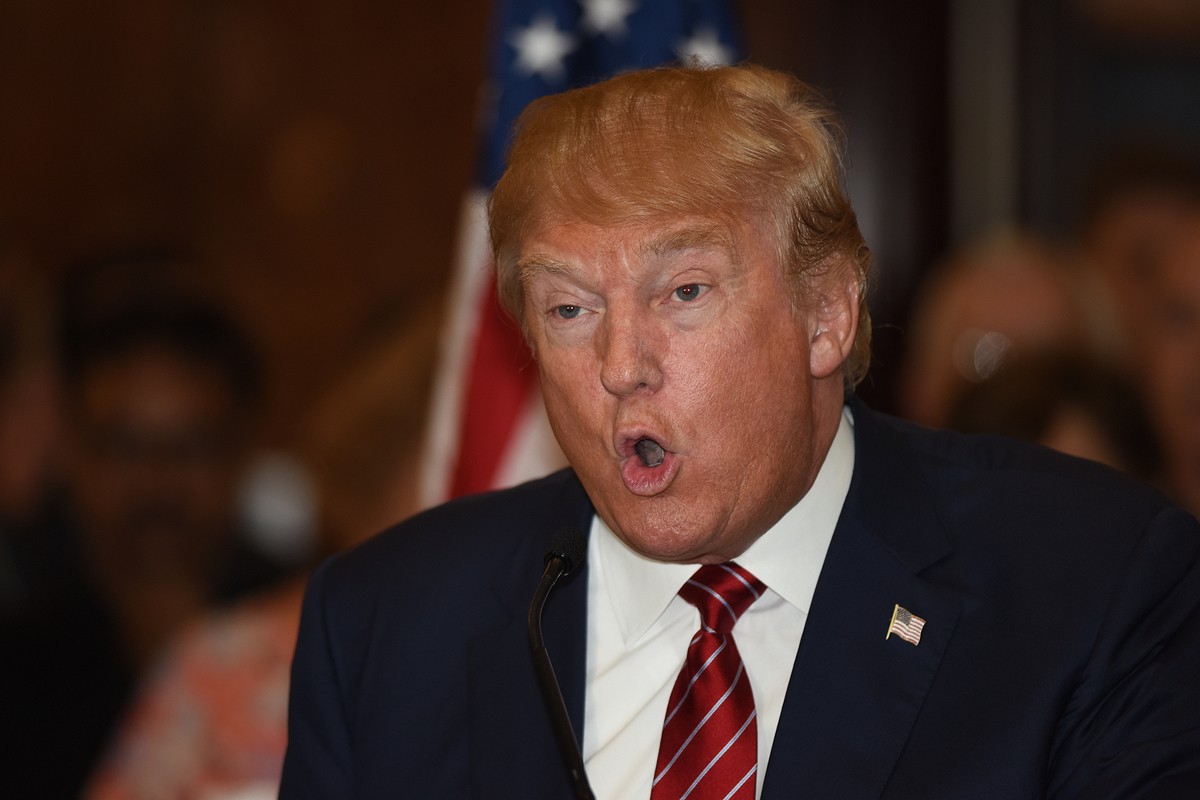 Donald Trump is a walking red flag for abuse

Not much about Donald Trump is subtle, and he has certainly provided enough alarming statements to criticize and fear. There are some subtler aspects of Trump’s rhetoric that are just as dangerous as his overt bigotry and offensive ideology. Trump undermines the parenting efforts of Solo Moms who are victims of domestic violence and hoping to teach their children about healthy relationships.

Trump engages in this type of discourse daily. Earlier in the week, during Senator Cory Booker’s speech at the Democratic National Convention, Donald Trump tweeted, “If Cory Booker is the future of the Democratic Party, they have no future! I know more about Cory than he knows about himself.”

Questioning a person’s perception of him- or herself is an assault on identity and is a troubling red flag in relationships. Perpetrators of domestic violence often use this tactic to gain control of their victims, defining their reality and causing them to doubt the most fundamental truths about their identity. Assaults on identity are dehumanizing.

Of course, Trump also displays other red flags of abuse. Here are just a few power-control behaviors Trump exhibits that mirror what the National Domestic Violence Hotline lists as troubling:

· Makes the person he is targeting think he or she is crazy, misinterpreting, or overreacting

· Makes light of the abuse

· Shifts blame for the abuse

· Uses gender, race, class, etc., stereotypes against those whom he is targeting

Also after the convention, Trump tweeted, “Pocahontas bombed last night! Sad to watch.” Who is Pocahontas? He has repeatedly referred to Senator Elizabeth Warren this way, a reference to her purported Native American heritage. He has also called into question Barack Obama’s birthplace and religious preferences. He refers to Hillary Clinton as simply “Crooked Hillary.” He has mocked people with disabilities.

When Trump is called out on his offensive remarks, he refuses to apologize or makes light of them. The list of examples is endless because Trump has an abuser mindset marked by humiliation, name-calling, blame shifting, and denial. Trump is a public figure with a huge platform. Normalizing abuser rhetoric and subtle strategies abusers use to manipulate and control their victims is dangerous. There is a difference between a negative, messy campaign and one that employs the same strategies used by perpetrators of domestic violence.