Shame on You, Sarah Palin! 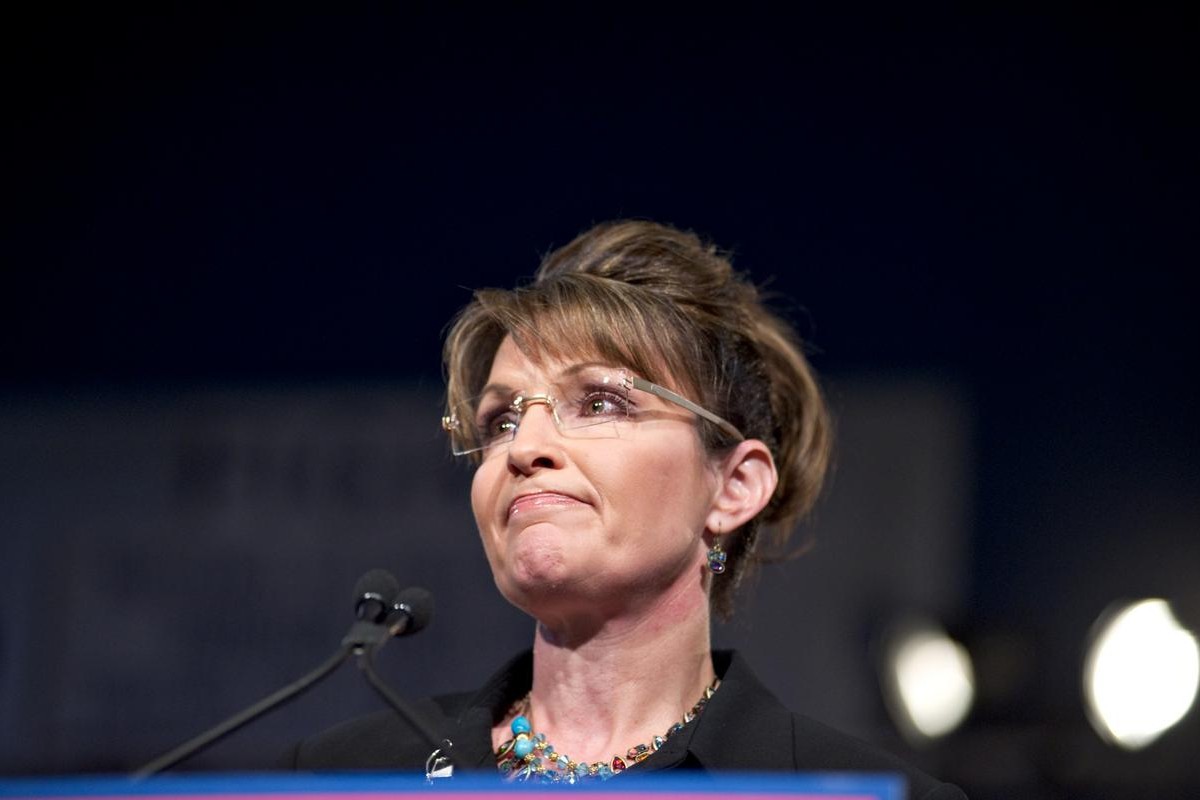 You’re interested in protecting your own self-interests and your son’s reputation. And that is why your son committed domestic assault. Because he has the same attitude of entitlement as you.

The truth is that every domestic abuser, regardless of addiction, PTSD, or mental illness, abuses because they choose to abuse. The roots of domestic violence can be found in attitudes of entitlement, in the feeling on the abuser’s part that he should be allowed to control the actions of the victim.

So, Sarah, why does your son feel entitled to abuse the woman he’s dating? Why does he think he should be able to control her? Why did he make the choice to wield a weapon in her presence? I can think of some reasons why your son might have made these choices, and none of them involve Barack Obama.

Sarah, like your son’s girlfriend, I, too, survived domestic violence. When my ex-husband’s cousin was arrested for breaking his wife’s nose, I heard my mother-in-law blame it on her nephew’s PTSD because the nephew was a returned vet. When my ex-husband—a university instructor—was arrested for domestic battery, his mother couldn’t make the same excuse, so instead, she blamed me—the victim. This is a natural progression. As a domestic violence survivor and activist, I’ve seen this progression happen again and again.

Sarah, as long as you make excuses for your son, you are enabling him. You are complicit in his abuse. Your excuses will affect his victim, they will confuse her, and she might even return to him. And that, Sarah, will be in part because of your choices. So, the next time that you want to blame someone for your son’s abuse, I’d suggest you take a look in the mirror.