Spinning Facts on the Backs of Single Mothers 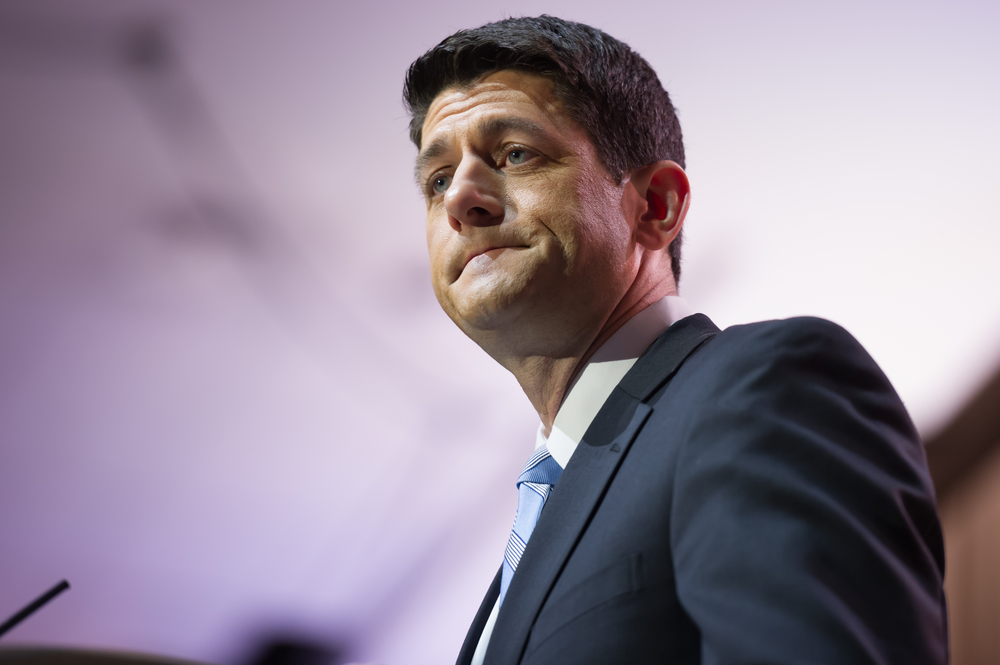 In their quest to “reform” the tax code to give a tax cut to the super rich on the backs of the poor and middle class, the GOP will stop at nothing, including distorting the facts. That is not new of course, but at a recent CNN town-hall meeting in Racine, Wisconsin, Speaker of the House Paul Ryan took distortion to new levels with his claim that a single mother on government benefits in Wisconsin who takes a job would end up paying a higher tax rate than Green Bay Packers quarterback Aaron Rodgers, who, incidentally, earns $12.55 million in base salary alone.

That astronomical income puts the football star into one of the highest tax brackets: 7.65% in the state, and 39.6% for federal, according to an article on PolitiFact Wisconsin. So how could a single mother who takes a job end up paying the same rate as Rodgers? Here’s what Ryan said, taken from the transcript provided by CNN:

I was telling you about these successful small businesses in Wisconsin—they’ve got a 44.6 percent tax rate. That’s not the highest tax rate payer. I mean, Aaron Rodgers—who deserves every salary—is not the highest tax rate payer in this state. You know who it is? It’s the single mom getting 24 grand in benefits with two kids who would lose 80 cents on the dollar if she goes and takes a job. We have to fix that.

First, let’s take a look at the truth of that statement. Again, according to the PolitiFact article, Rodgers’s actual highest tax rate (state plus federal) is 47.25%. In coming up with his claim that the single mother could end up in a higher tax bracket than Rodgers, Ryan took into account public benefits that would be lost as a result of income, which is actually her effective marginal tax rate. He basically compared apples and oranges.

It’s not that his scenario is impossible, according to tax experts, but it would be very rare. To begin with, it’s unlikely that an unemployed single mother could collect $24,000 in benefits. To get to that level, she’d have to collect uncommon housing assistance on top of food stamps, Medicaid, and other benefits. Further, she’d be hit with that 80% tax rate only if she takes a job with a salary that falls within the poverty level—not if she takes a job that pays minimum wage, for example.

I don’t want to get too wonky here, but the issue is that Ryan is manipulating quasi-facts to make his point. But what is his point? Why would Ryan want people to believe that his fictitious single mother would end up losing 80 cents on the dollar if she takes a job?

Here’s why: it fits his position that assistance programs discourage people from working. That is partly true; many benefit programs are conditioned on income. However, that single mother is better off taking a job even if she currently receives benefits because income comes with tax credits for earned income and children. Ryan wants us to believe the real culprit in the scenario is the assistance program.

In the end, the real problem isn’t that Ryan skewed the facts to make his point. Much more insidious is that he is actively trying to take away programs that help the poor, and many of his proposals will hit single mothers particularly hard. For instance, under the 2018 Budget Proposal, the GOP is looking to roll back $203 billion of various regulations and benefits, including welfare spending, food programs, and Medicare.

Ryan made his statement about the tax rate of the single mother at the August town-hall event in response to a question posed by Sister Erica Jordan, a Dominican nun and former school principal.

Good evening, Mr. Speaker. I know that you’re Catholic, as am I, and it seems to me that most of the Republicans in the Congress are not willing to stand with the poor and working class as evidenced in the recent debates about health care and the anticipated tax reform. So I’d like to ask you how you see yourself upholding the church’s social teaching that has the idea that God is always on the side of the poor and dispossessed, as should we be.

He can spin it however he likes, but the truth is that Paul Ryan doesn’t give a whiff about a single mother, or any mother for that matter. And he certainly doesn’t care about the poor, unless he is taking away their benefits. Shame on him.