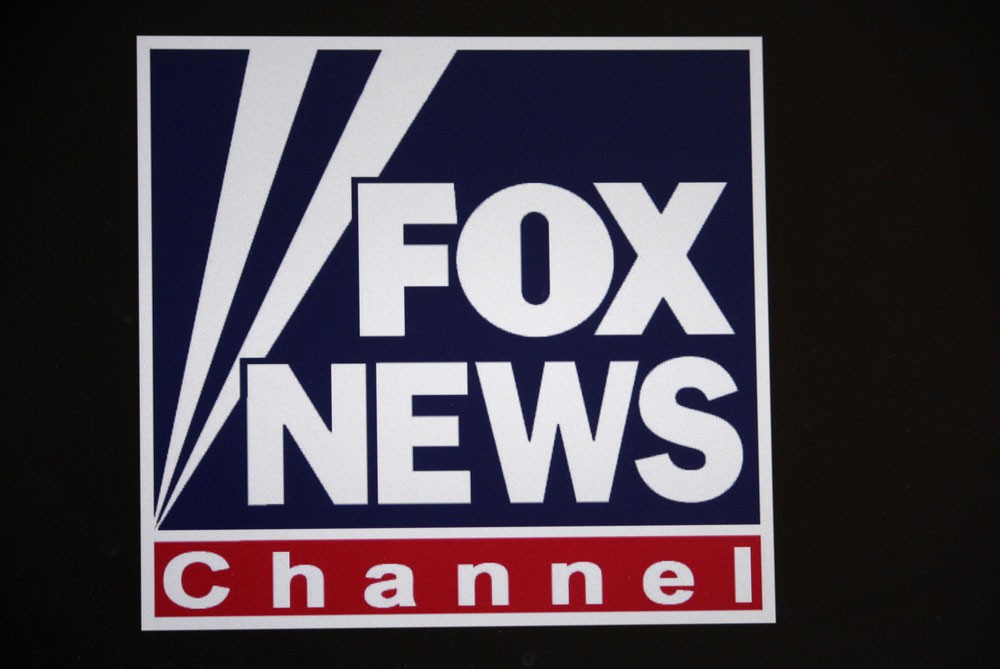 When Bill O’Reilly, television host of The O’Reilly Factor, responded to the Baltimore riots last April (following the death of 25-year-old Freddie Gray while Gray was in police custody) with finger-pointing and sweeping generalizations about “young people who are uneducated, disrespectful, and unmotivated,” he was ignoring the poverty and community erosion that stunt prospects for young people, not just in Baltimore but across America. Take a time-out and read Robert Putnam’s Our Kids: The American Dream in Crisis (Simon & Schuster, 2015) for a nuanced perspective, Bill.