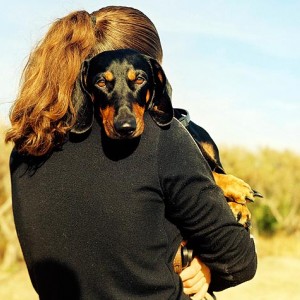 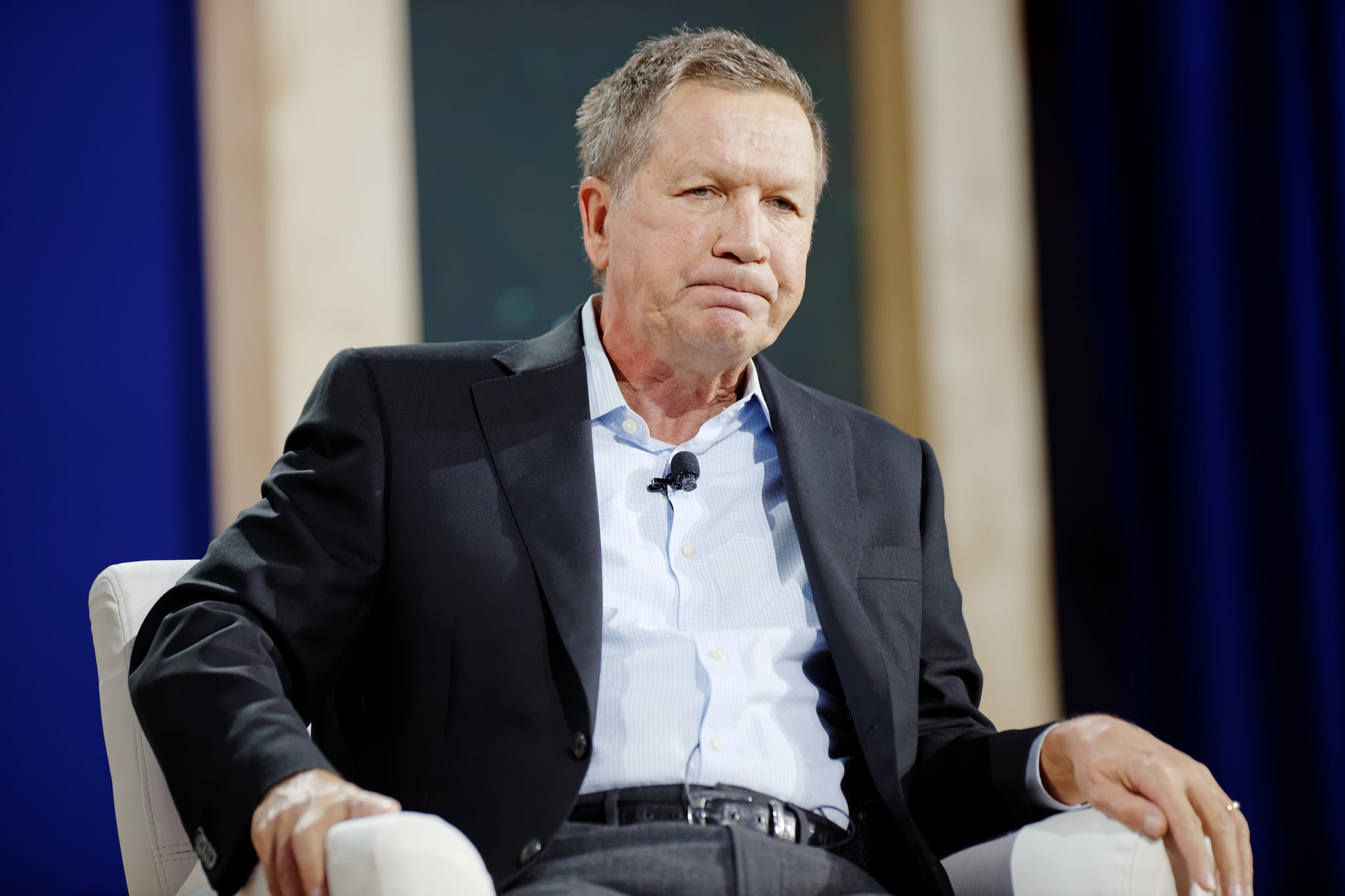 Ohio governor John Kasich still thinks he’s running for the Republican presidential nomination. Too bad he keeps alienating women. During a January 2016 campaign stop in New Hampshire, Kasich stood firm on his position that women should not be given any additional paid maternity leave. His elaboration—a confusing statement about telecommuting and flex time—only dug him in deeper:

“The one thing we need to do for working women is to give them the flexibility to be able to work at home online,” Kasich said. “The reason why that’s important is, when women take maternity leave or time to be with the children, then what happens is they fall behind on the experience level, which means that the pay becomes a differential.”

Oh, John. Is he suggesting that maternity leave be abolished altogether? Does he know that only one-third of American women are employed by companies offering paid maternity leave in the first place? Or understand that significant numbers of American workers can’t telecommute (or don’t have the resources to do so)?

Kasich may as well say that he doesn’t have a clue as to what working mothers are facing in today’s workplace. What do we say? Time Out!