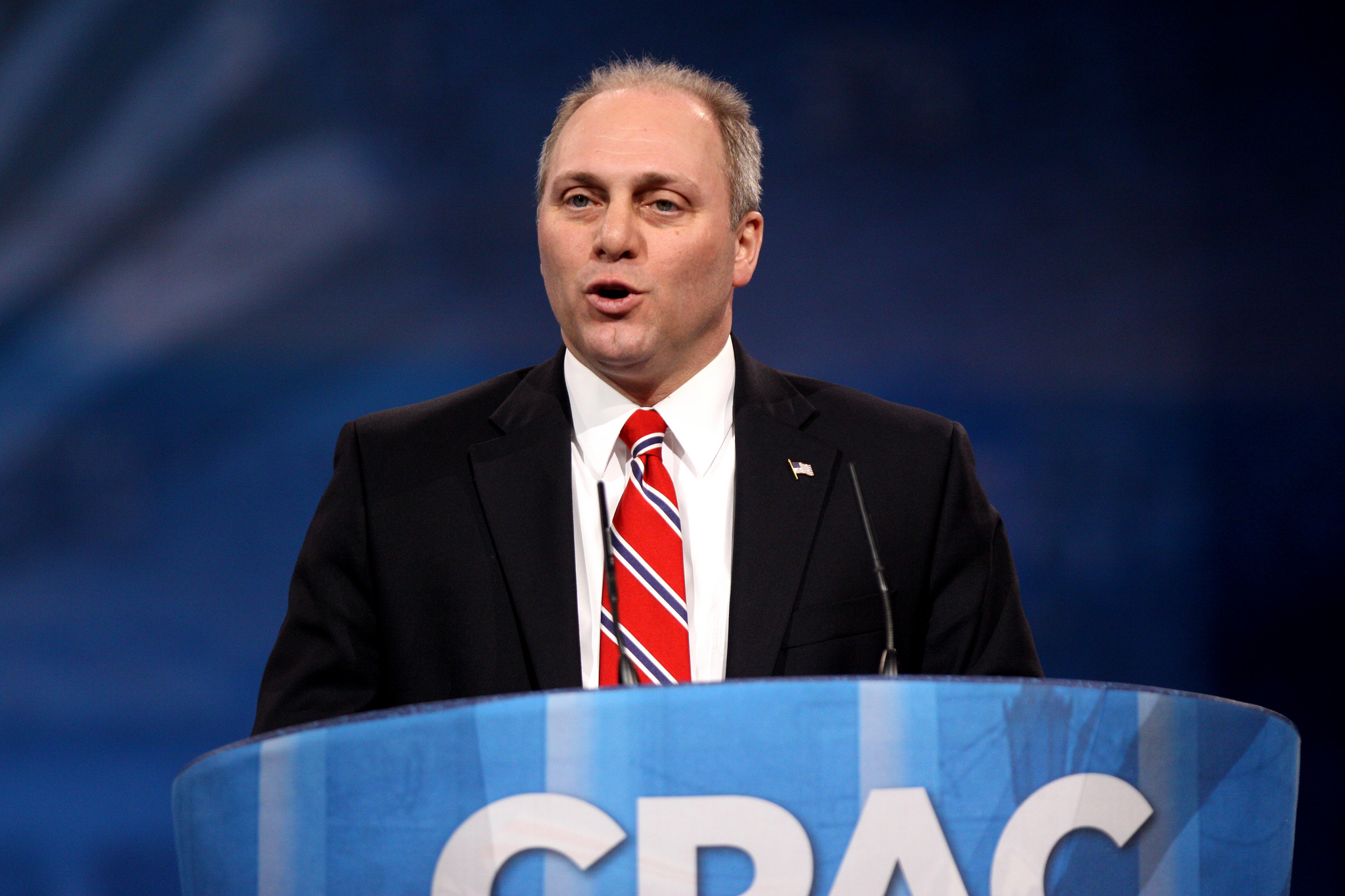 We don’t always get second chances at life, especially when the stakes are high

Republican Congressman Steve Scalise—my representative in Louisiana—is seeking reelection after being shot and nearly killed last year when a gunman opened fire on Republicans at a congressional baseball game. His recovery from a bullet that ripped through his hip and tore into his organs, muscles, and bones was nothing short of miraculous. It’s the biggest second chance one could possibly get.

All of us, blue and red voters alike, watched the news for word of his condition and were grateful to hear that he would survive. After a grueling recovery in which Scalise had to relearn to walk, he’s back and on the campaign trail.

All great news, right? Well, yes and no.

Although everyone is grateful that he has bounced back from such a devastating injury that easily could have been fatal, many in his home state were hoping to see a little more compassion from Scalise. A bit more understanding for those of us who don’t have top-notch medical treatment delivered on a silver platter. For those of us who send our kids to school every day hoping we don’t see it on the evening news that night.

A little more compassion and a lot more action. Most of all, many of us hoped that this would open his eyes to the need for gun-control reform.

In fact, after he was nearly shot and killed while out playing baseball (let that sink in for a moment . . . ), he dug in his heels even more, telling Fox News interviewer Martha MacCallum that the shooting “fortified” his pro-gun stance.

Let’s pause for a moment. Scalise was shot on June 14, 2017. Then 59 people were killed in Las Vegas on October 1, 2017. Then 17 people were killed at Marjory Stoneman Douglas High School in Parkland, Florida, on February 14, 2018. Smaller-scale mass shootings have occurred throughout this year as well: Bakersfield, California; Annapolis, Maryland; and Santa Fe, Texas, to name just a few.

This is what Scalise told MacCallum in the wake of his shooting and recovery:

“You’ve got to recognize that when there’s a tragedy like this, the first thing we should be thinking about is praying for the people who were injured and doing whatever we can to help them, to help law enforcement. We shouldn’t first be thinking of promoting our political agenda,” he said.

Hey, Steve, did those prayers of yours save those people in Las Vegas? Did your prayers keep those Florida kids safe? No. They didn’t. Because while you were praying, you were also holding on to your A+ rating from the National Rifle Association (and bragging about it on your website).

And as far as not promoting your political agenda? That’s big talk from a guy who’s got a TV ad running ad nauseum right now that incorporates your shooting and your reelection bid in the same breath:

“Because you were there for me, it helped me recover so that I could go back to work for you. I’m honored to be your congressman, and I’ll continue to fight for our families and our way of life every single day.”

The first time I saw that TV spot, my mouth literally fell open.

My five-year-old son, who goes to kindergarten in your district, Mr. Scalise, has an armed police officer walking through the hallways of his K–1 school for the first time this year because politicians like you refuse to even discuss the possibility of gun control.

There are dozens of families in Florida who buried their kids instead of sending them to college because politicians like you refuse to even discuss the possibility of gun control.

And you, especially, should know better. You know firsthand what it feels like to be gunned down while doing something you enjoy in a place where you thought you were safe. You know the damage that can be done to shooting victims, their families, and their communities.

Why wouldn’t you want better for us?

You got your second chance, Congressman Scalise. If you get reelected, please use it to help the rest of us.