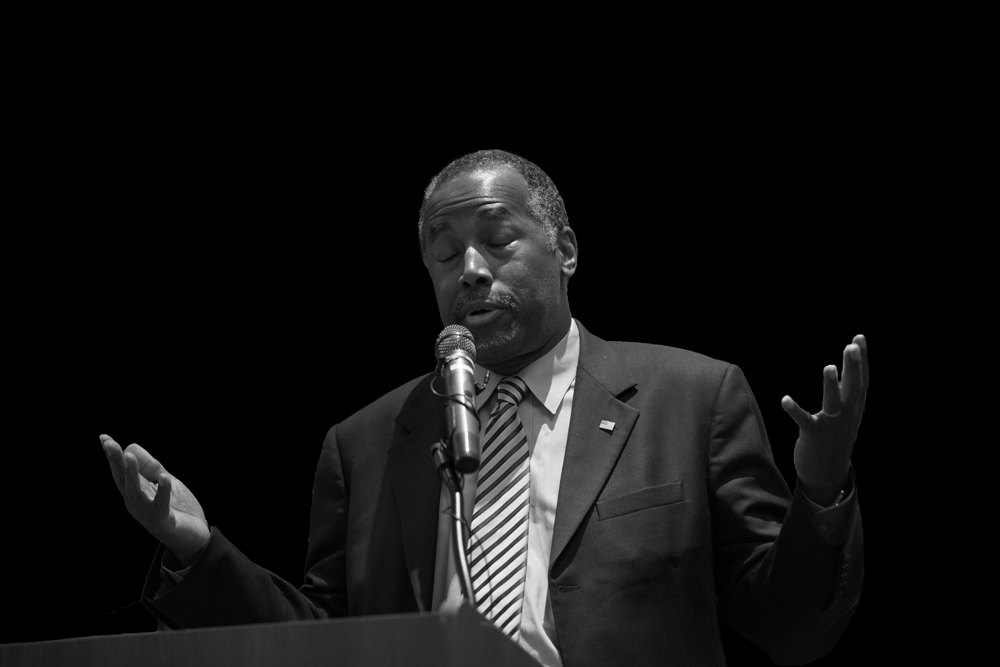 He’s the Housing and Urban Development (HUD) Secretary, but you’d never know it: Ben Carson’s proposal to change federal housing subsidies ignores the cardinal rule of rent. According to federal guidelines spelled out on the HUD website, “Families who pay more than 30 percent of their income for housing are considered cost burdened and may have difficulty affording necessities such as food, clothing, transportation and medical care.”

And yet Carson’s April 2018 proposal, if approved by Congress, would raise the minimum rent charged by public housing agencies from $50 to $150 per month. This increase would have serious ramifications for about 15% of the households currently receiving federal housing subsidies.

Many of these households are headed by Solo Moms. According to Barbara Sard, vice president for housing policy at the Center on Budget and Policy Priorities (CBPP) and former HUD senior adviser for rental assistance, the typical household affected by the minimum rent increase would be a Solo Mom of two, earning about $200 per month.

Let’s go back to the 30% rule. Carson, do the math: 30% of $200 . . . isn’t $150. If a Solo Mom receiving federal housing subsidies earns $200 per month and must pay $150 for rent, that leaves a whopping $50 to cover everything else, from diapers to food to bus fare. As Matthew Desmond observes in Evicted (Penguin Random House, 2017), his Pulitzer Prize–winning treatise on rent and eviction in the United States, “The rent eats first.”

Let’s not balance the federal budget at the expense of the most vulnerable members of our society. Perhaps Desmond says it best: “[I]t is hard to argue that housing is not a fundamental human need. Decent, affordable housing should be a basic right for everybody in this country. The reason is simple: without stable shelter, everything else falls apart.”

Ben Carson, do your homework. Time out!