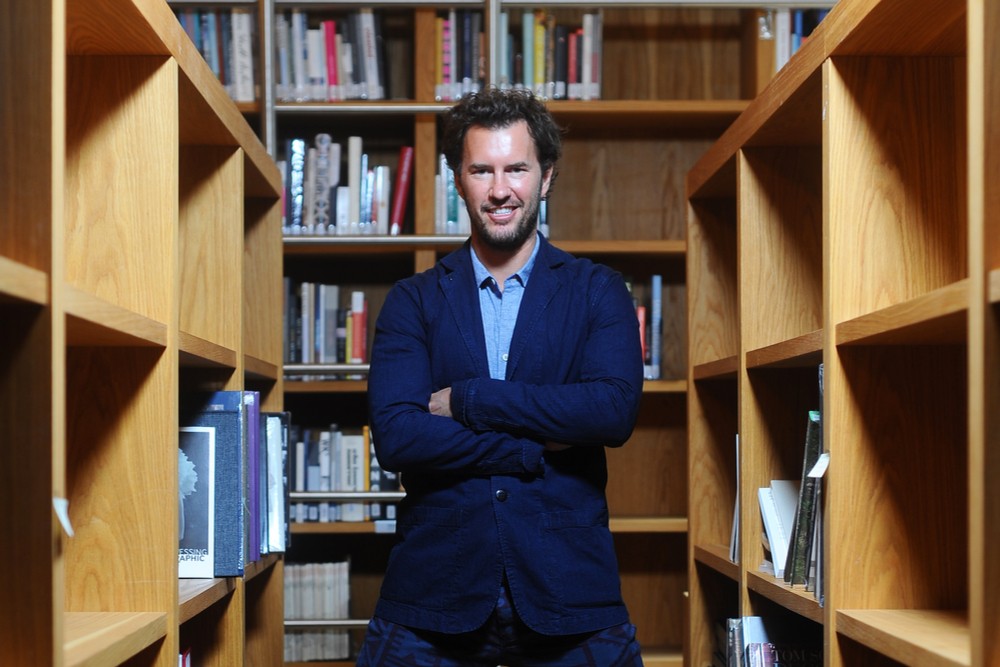 Divisive political times cry out for a badass to bring people together: Toms Shoes founder Blake Mycoskie just may be that individual. On the November 19 Tonight Show Starring Jimmy Fallon, Mycoskie announced that his company is donating $5 million and marshaling its social network and customer base to effect serious change. The mandate? To End Gun Violence Together.

During the Fallon interview, Mycoskie teared up (because badasses aren’t afraid to show a little emotion) when he described how he was moved to start the campaign after the latest deadly mass shooting in Thousand Oaks, California. The Toms campaign pushes for universal background check legislation, which would make it mandatory to do background checks every time a gun is sold. In other words, no more lame-ass loopholes where buyers can duck the process at, say, gun shows or online.

The Toms campaign is straightforward and easy to use: at the company website, users can simply fill out a postcard template urging their representative to take up the cause for universal background checks and click Submit. Toms does the heavy lifting, printing and mailing the postcard to the correct individuals.

Toms’s monetary donation—which will benefit organizations such as March for Our Lives, Everytown for Gun Safety, and Moms Demand Action—is the largest public corporate contribution made to end gun violence in US history. And as Mycoskie said in an MSNBC interview, within the first 12 hours of the campaign launch, 58,000 people sent postcards to their reps. People are stepping up.

If this sounds badass, it’s just the latest in a long line of initiatives Toms has spearheaded, such as the company’s “One for One” programs, which have donated more than 86 millions pairs of shoes and facilitated provisions of safe water, prescription eyeglasses, and eye surgeries for individuals in need.

Clearly Mycoskie has a fundamental faith in the power of human nature’s best side. He has said that Toms customers are a mix of Democrats and Republicans, and that the universal background checks are “something that 90% of Americans are in favor of.” As he told the Huffington Post, “[T]his is an opportunity to work together in these divisive times.” The Toms site spells out his philosophy further: “In such divided times, it can be hard to remember that we agree on the most basic human issues. All of us deserve access to education, safe water, a place to call home, and a pair of shoes. And none of us want[s] to live in fear of gun violence.”