Respect: Patagonia Wants to Save Our Planet 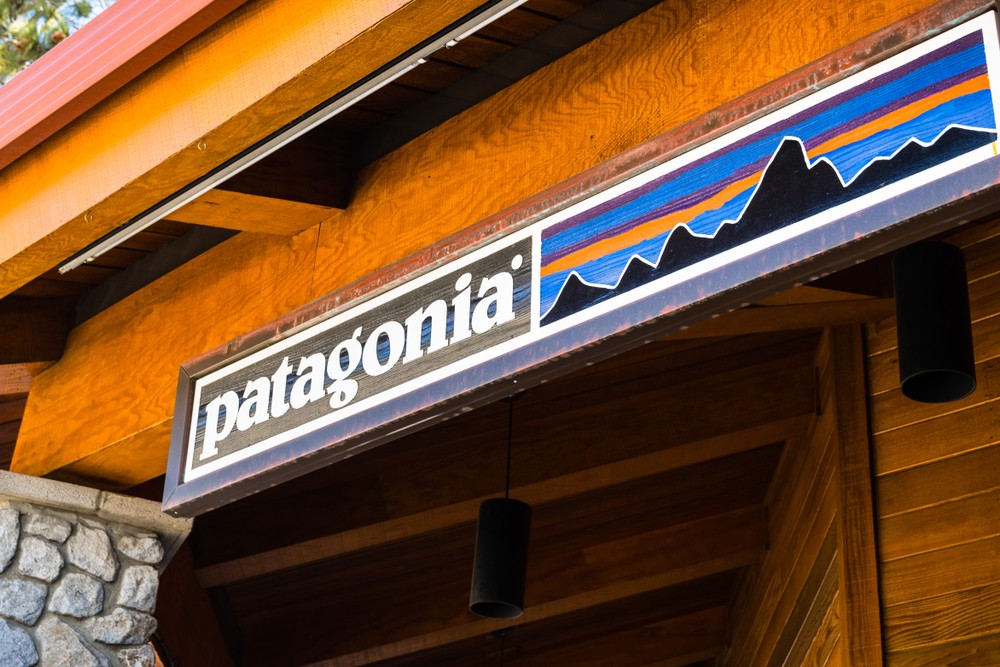 Not everyone wants to take the money and run

Check out outdoor-apparel company Patagonia, which announced in November that the $10 million, which the company saved in 2018 as a result of President Trump’s corporate tax cuts, wouldn’t be plowed back into the company. It would, in fact, be donated to grassroots groups fighting climate change.

Think about it: Patagonia is literally giving the money away. As company CEO Rose Marcario remarked on LinkedIn, “Our home planet needs [the money] more than we do.” Marcario has called Trump’s tax cuts, which lowered the corporate tax rate from 35% to 21% in 2017, “irresponsible”; Patagonia’s donation is meant to address what company founder Yvon Chouinard sees as willful denial on the part of the current administration. As he said in a statement, “Our government continues to ignore the seriousness and causes of the climate crisis. It’s pure evil.”

If those are fighting words, that’s nothing new. A year ago, Chouinard was a vocal opponent of Trump’s decision to reverse federal protection of Bears Ears and Grand Staircase-Escalante national monuments in Utah. Trump effectively shrank the size of both land areas, and Chouinard responded by temporarily replacing Patagonia’s online homepage with the message: “The President Stole Your Land.” Then he took Trump to court. The case, which is ongoing, will be heard in a federal court in Washington, DC.

“[W]e need to protect our public lands and waters because they are all we have left,” Chouinard has said. Now he’s putting his money where his mouth is, funneling that $10 million of company profits to groups dedicated to defending the Earth’s air, land, and water. And the funny thing is, by doing the right thing, the company seems to benefit in the long run. As Marcario shared with students at the University of California, Berkeley in 2017, “Any time that we do something good for the environment, we make more money.”

What goes around comes around, in other words. And doing good is badass, period. Respect, Patagonia.