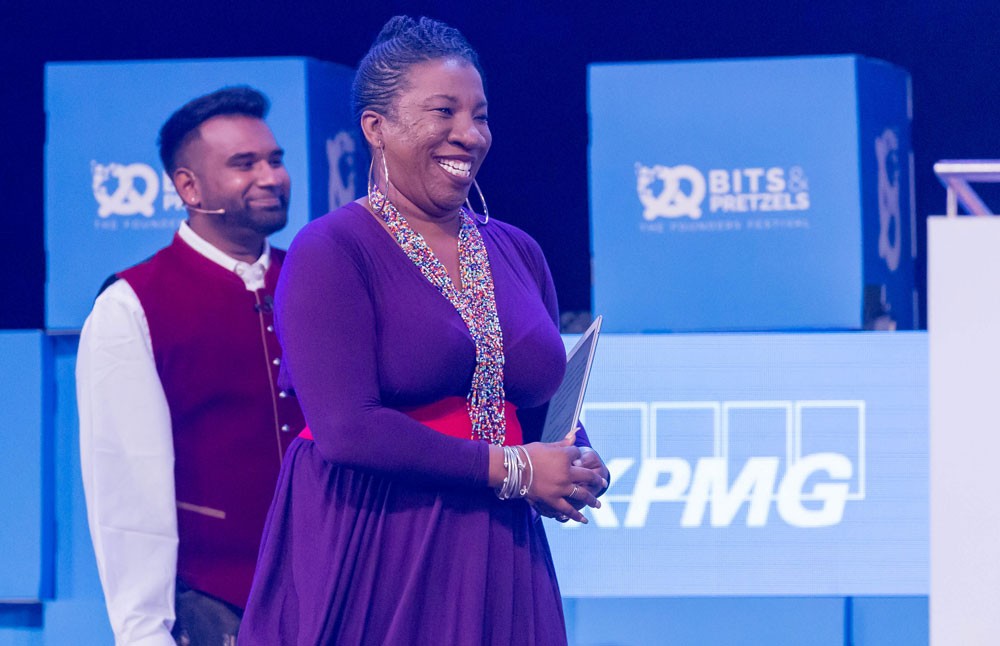 While listening to a teenage sexual-assault victim recount her story, Tarana Burke found herself “speechless,” unable to offer a response, let alone utter the words “Me too.” That moment “sat in my spirit for a long time,” Burke told the New York Times, and inspired her in 2007 to form the nonprofit organization Just Be, to ensure that resources not readily accessible to her after she was sexually assaulted would be readily accessible to other survivors. She called her movement “Me too,” and for more than a decade since, Burke has been advocating on behalf of victims of sexual harassment and assault.

It wasn’t until 2017, however, when film producer Harvey Weinstein was accused of sexual harassment and assault, that the #MeToo movement coined by Burke more than a decade prior was ignited. In response to actress and activist Alyssa Milano’s rallying cry that women tweet #MeToo if they’d ever been sexually assaulted or harassed, legions united in giving voice to their victimization and survival.

Women of color noticed that Milano hadn’t acknowledged Burke as the founder of the #MeToo movement and asserted this was yet another example of their erasure from history and women’s history, in particular. Burke admitted that she was also concerned that her long-standing work as an advocate and educator for survivors had been co-opted. Milano, unaware of Burke’s pioneering work, quickly credited her as the architect of the movement and sought to collaborate in raising awareness about the pervasiveness of female sexual victimization.

Since then, the impact of Burke’s messaging and work continues to resonate. She was named a “silence breaker” in Time magazine’s 2018 Person of the Year issue; she and other trailblazing women transformed the usually festive and lighthearted Golden Globes red carpet into a platform for activism; and, most recently, she has provided critical commentary in and about the controversial Surviving R. Kelly docuseries in which several women accuse the singer of sexual abuse. Burke currently serves as the senior director of the nonprofit organization Girls for Gender Equity in Brooklyn, New York, which provides education, community organization, and programs to support the development of girls and women, and help them achieve safety and equality in the communities where they live and work. As Burke stated, “[T]his movement still has to be powered by [everyday] people who vote, who are vocal, who are active, who are tuned in and aware of how it’s bigger than Hollywood, and bigger than politics.”