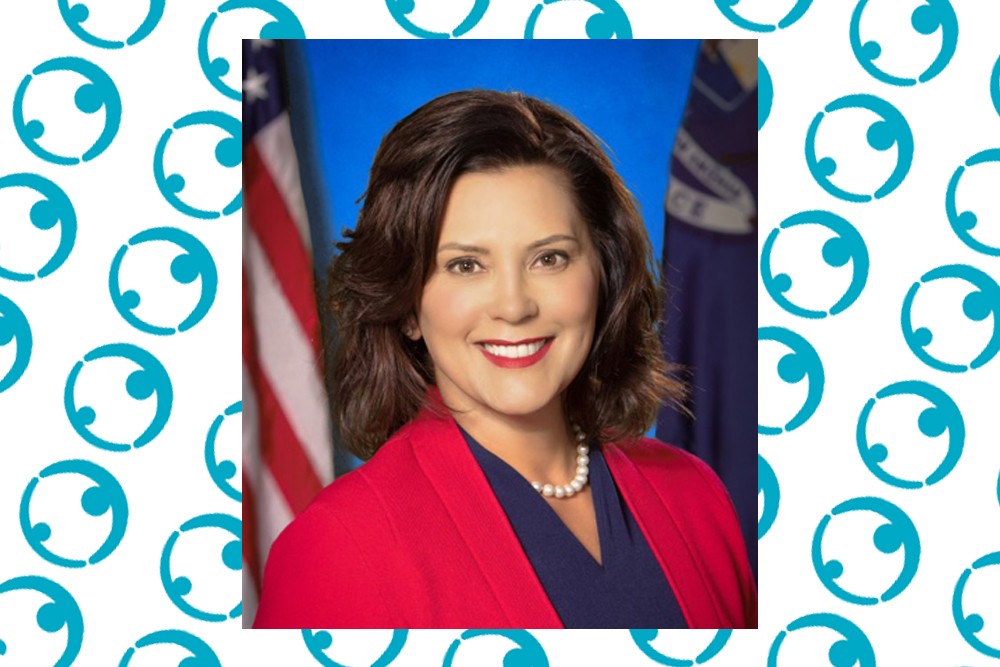 Way to come out of the gate: just days after taking office, Michigan governor Gretchen Whitmer is already shaking things up. On January 7, Whitmer, a Democrat, signed an executive directive that protects the LGBTQ community from discrimination in state employment, contracting, and provision of services.

The directive goes a step further than one signed in December by then-governor Rick Snyder. That directive prohibited state contractors from discriminating against gay or transgender employees but kept open a “religious freedom” loophole that left enough gray area for churches and other religious organizations to discriminate. Whitmer’s order, unlike Snyder’s, does not include an exemption for religious organizations receiving state money.

The directive was signed at Affirmations, an LGBTQ community resource center in Ferndale, Michigan, and hopes run high that it will be a harbinger of more good things to come. As newly elected attorney general Dana Nessel, Michigan’s first openly gay statewide officeholder, said in a statement, “This action is deeply personal to me and I am grateful that Gov. Whitmer has made anti-discrimination one of her top priorities in her first several days in office. This is a step in the right direction.”

In fact, the directive is one of a series Whitmer signed during her first week in office. It seems the new governor is committed to the platform she stressed during her campaign: making a difference in people’s lives, now. As she said in a news release, “If we’re going to attract the talented workforce our businesses need to create jobs and grow our economy, then we’ve got to get on the right side of history. That’s what this executive directive is all about.”