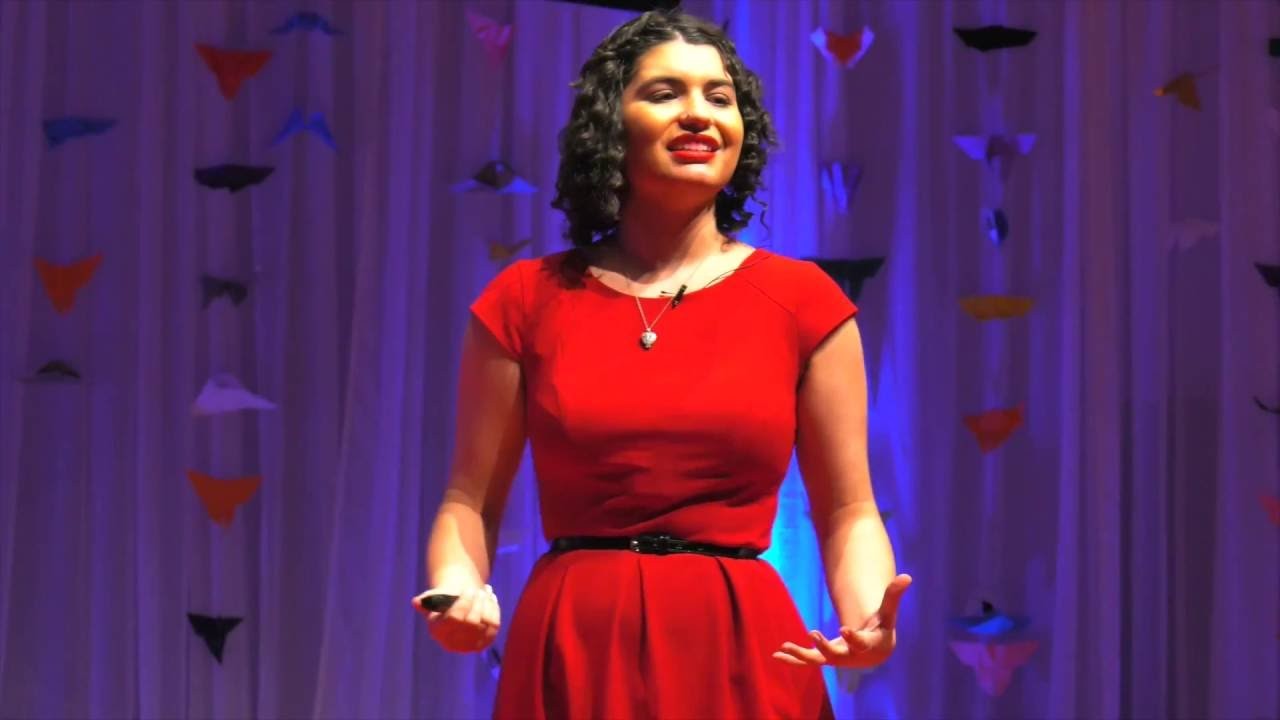 Sometimes necessity is the mother of invention. And sometimes badassery reveals itself early. Maria Rose Belding was 14 years old and helping out in her church’s food pantry when a massive donation of macaroni and cheese came in. It was more than her little Iowa hometown could use, so it sat on the shelves while the folks at the food pantry tried to find it a home. But because there wasn’t a system in place to reach out to other organizations, efforts to place the donation failed. Months later, Belding, fighting angry tears, had to throw out hundreds of expired boxes—even as all over the United States, people waited in line for food.

“There was nothing that really allowed us to communicate in an efficient way,” Belding, now a college student at American University, remembered to CNN. “The Internet was right in front of us!” But instead of shedding more tears over a problem United States Department of Agriculture stats have highlighted in troubling clarity—more than 40 million Americans regularly don’t have enough to eat, even as up to 40% of the country’s food supply is wasted—Belding took action. In high school, she came up with an idea for an online database that could address the very food availability/need question the mac-and-cheese waste embodied. She didn’t have the programming know-how to develop it—yet. Then she met Grant Nelson, a law student who was also a code whiz.

They put their heads together and during Belding’s freshman year at university, created the nonprofit MEANS (which stands for Matching Excess and Need for Stability). A free online platform that serves as a conduit between organizations with extra food and charities that need food to feed the hungry, “MEANS aims to make it easier to donate food than throw it in the dumpster,” Belding said. “We’re like a bridge that hasn’t existed before.”

Staffed almost entirely by high school and college students, MEANS has helped redistribute more than 1.8 million pounds of food since 2015. (To give some context, that’s the combined weight of approximately 45 blue whales.) If sometimes the donations have been unusual—MEANS has accepted everything from 50 pounds of squab from a five-star restaurant in Seattle to 250 pounds of rutabagas—the nonprofit usually finds a home for them. (In the case of the squab? It ended up in pork and beans and was, from what Belding heard, a huge hit.) “We’ll find a home for [the donations] 95% of the time,” she has said.

In short, thanks to MEANS, mac and cheese doesn’t have to go bad on a shelf. The database is stunningly efficient: the average amount of time it takes for food to be claimed is about half an hour, and the hands-down record is two minutes and 37 seconds. What all this has meant is that Belding’s college career has been a unique journey. She took a year off from school to devote herself to the nonprofit full time; now that she’s back to her studies, it’s a juggling act. The MEANS office is located in the American University Center for Innovation, and if Belding literally has to run from there to make her physics class with seconds to spare, that’s what she does. “I’m definitely not having a normal college experience,” she mused, noting that she’s never been to a Greek event or participated in any school clubs. “I know I would have a much better GPA if I wasn’t doing this,” she added. But for this badass, any sacrifices are worth it: “[T]his is more important than me.”