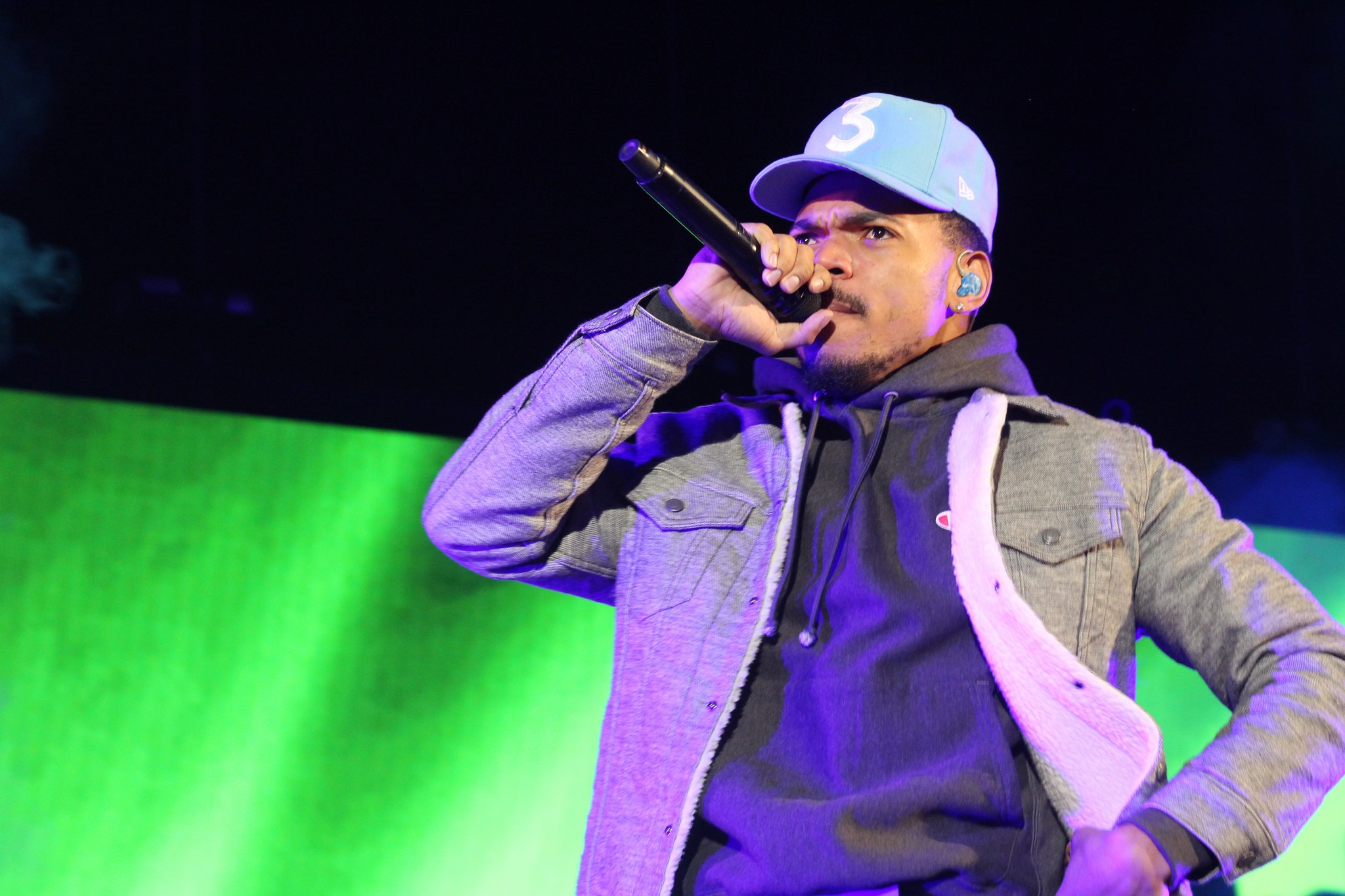 Chance the Rapper cares about community. But he doesn’t just talk the talk. A Chicago native who still lives in his hometown, Chance walks the walk by staying invested in his community: the schools, the politics, the people.

Music is his passion, and he’s been wildly successful in that realm. The rapper began to gain recognition for his work after the release of his second mixtape, Acid Rap, in 2013 and then went on to earn three Grammy Awards, including Best Rap album, for his 2016 mixtape Coloring Book. But Chance is also dedicated to giving back, specifically to the Chicago Public Schools (CPS) system. On March 6, 2017, he donated $1 million of his own money to the Chicago Public Schools Foundation. The same day, he challenged private businesses and corporations to likewise donate money to the beleaguered school system, pledging that for every $100,000 in donations, he would donate an additional $10,000 to individual schools in support of arts education. In September 2017, Chance announced that his nonprofit youth empowerment charity, SocialWorks, had raised $2.2 million and that the money would be donated to 20 Chicago neighborhood schools. Companies ranging from Goose Island Beer Company to Jewel-Osco continue to respond to the call.

But his efforts don’t stop with cash; the rapper is invested in advocacy. In December 2018, Chance wrote an op-ed piece for the Chicago Tribune that began, “I’m an advocate for education.” The op-ed argued against the closing of South Side elementary school National Teachers Academy (NTA), which serves a school population that is 80% African American; 76% of the kids fall below the poverty line. The plan was that CPS would close NTA so that the building could be used for a new high school. Chance described the elementary school’s journey from being a low-rated institution to a Level 1+ school offering affordable after-school activities, a community health clinic, and a senior recreation center.

“If CPS succeeds in its plan to close NTA, I can’t help but ask what will happen next,” Chance wrote. “Will the health clinic remain to treat members of the community? Where will senior residents swim on weekend mornings? Will the school’s displaced students be able to find [a] nearby Level 1+ school to attend? CPS’ inadequate transition plan and its seemingly discriminatory rationale for closing the school in the first place tell me that the answers won’t be positive.”

Days later, in the face of a lawsuit and community resistance that included Chance’s statement, CPS announced that it was abandoning the plan. A month later, Chance flexed his political muscle again, donating $400,000 to the campaign of Chicago mayoral candidate Amara Enyia.

“I want to work with somebody that’s about change. Somebody that’s about our community,” he told XXL. “[The donation] was a huge part of helping us get our first ad out,” Enyia told the Chicago Sun-Times. Again, Chance’s support didn’t end with the financial: “[Chance has shown] his support for us on a number of fronts,” Enyia said. “We’re using all of our resources including him to help get people to the polls. He’s expressed a lot of support in helping us to do that.”

The rapper’s latest effort? In late January 2019, delivery service Postmates announced that it would be partnering with Chance to donate $1, up to $10,000, to SocialWorks for every order placed through Postmates’ app to one of the rapper’s favorite Chicago restaurants. The initiative, which ran between January 29 and February 1, included restaurants such as the Shake Shack and Harold’s Chicken. Chance took to Instagram to get the word out.

“Depending on the story that you’re telling, you can be relatable to everybody or nobody,” the rapper told Spin in 2013. “I try and tell everybody’s story.” A gifted artist, Chance tells stories and uplifts others through his music, for sure. But he’s also clearly invested in using his influence to champion others even beyond the rap.